Beauden ended up having both legs amputated.

An Arizona family visiting San Diego faced a scenario that is any parent's nightmare when their 3-year-old scraped his knee, which eventually led to a double amputation, NBC affiliate KPNX reports.

Beauden Baumkirchner was riding his bike when he took a fall and scraped his knee. The family was camping in San Diego at the time.

“He’s done that many, many times as any 3-year-old boy will do,” his father Brian Baumkirchner said. 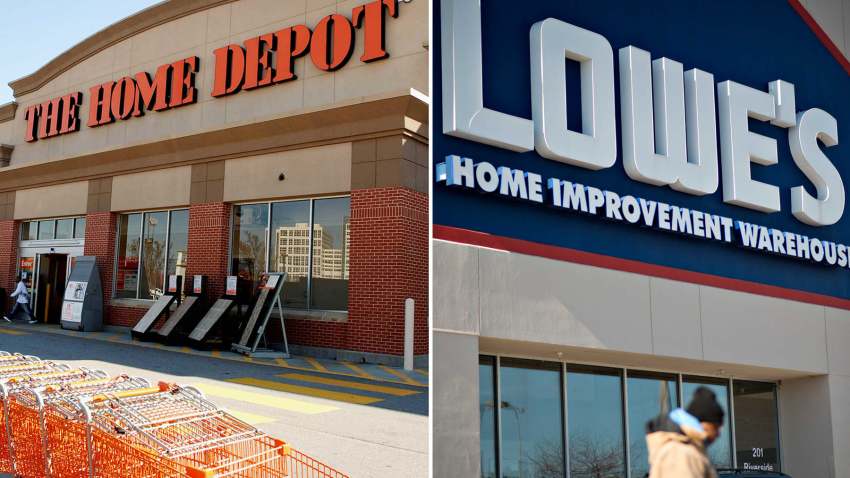 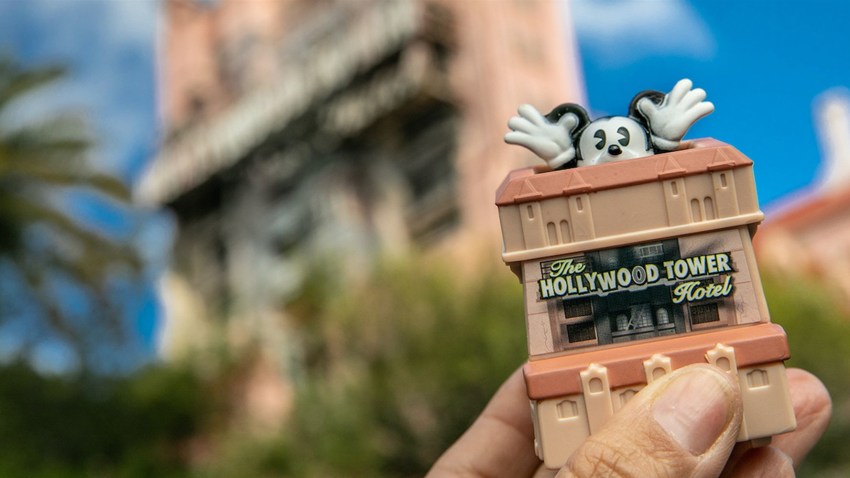 They cleaned the scrape like any other, and put a bandage on his knee.

Less than 48 hours later, Beauden was fighting for his life, KPNX reports.

He was admitted into Rady’s Children’s Hospital. Several doctors and nurses began his care.

“The ICU doctor said that his labs, when he came in, were of concern, for sure. But the lab work at 1 p.m., just three hours later, his whole body was shutting down,” his father said. “They thought they were going to lose him, for sure, that night.”

It turned out to be a staph infection that had quickly spread through the 3-year-old’s body.