Jeffrey Lacker, president of the Federal Reserve Bank of Richmond, has resigned after acknowledging improper discussions with a financial analyst.

In a statement Tuesday, Lacker said that in October 2012 he spoke to an analyst at Medley Global Advisers who possessed "highly confidential" information about interest-rate decisions the Fed had considered at its September meeting.

Lacker called his conduct "inconsistent" with the Fed's confidentiality policies. 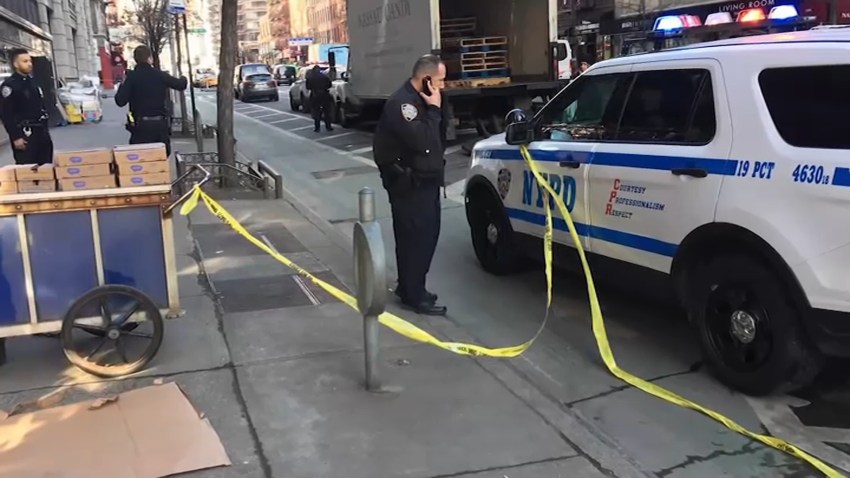 "I deeply regret the role that I may have played in confirming this confidential information and in its dissemination to Medley's subscribers," Lacker said.

Lacker, who had already announced in January that he was planning to step down this year, said in his resignation statement that he failed to disclose in subsequent investigations the details of his conversation.

In a statement, the Richmond Fed said that it placed a "high priority on safeguarding information." It said that once the bank's board of directors learned of the outcome of the government investigations, it had taken appropriate actions.

The statement said the bank's search process for Lacker's successor would continue. In the interim, Mark Mullinix, the bank's first vice president, will serve as acting bank president.