“We're going to start referring to it as a verification,” Orange County CEO Frank Kim said. “We're not taking a position on whether businesses should restrict access to those who are vaccinated.”

Orange County supervisors are set on Tuesday to discuss providing verification to COVID-19 vaccine recipients, but want to steer clear of taking positions on whether businesses should show a preference for the vaccinated.

“We're going to start referring to it as a verification,” Orange County CEO Frank Kim said. “We're not taking a position on whether businesses should restrict access to those who are vaccinated.”

County officials want to get away from referring to verification as a “passport,” Kim said. 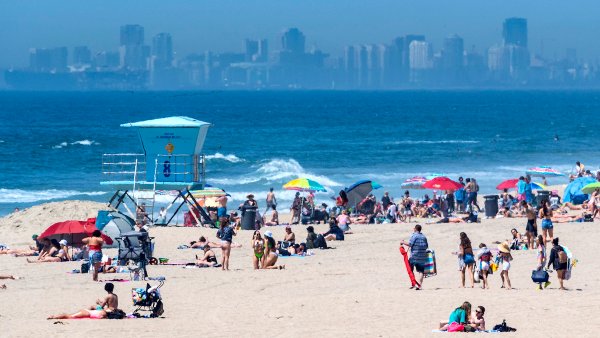 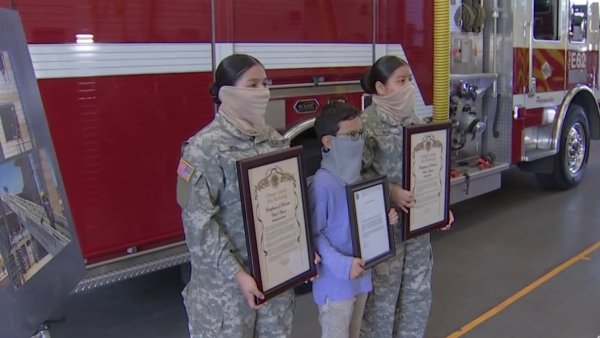 “We are a health provider in this instance,” Kim said. “It's just like if you get your vaccine through a local hospital. If you would like verification of the vaccine allocation we're required to give it to you.”

But, Kim added, “It's getting confused with we're supporting some kind of restrictive process. We're just trying to figure out a way that if you request verification we'll assist you in doing so in as easily a way as possible.”

The Board of Supervisors will consider adding $3.8 million to its contract with Composite Apps Inc., the developer of the Othena app, to provide a variety of new services, including digital proof of an inoculation at a county-run site, Kim said.

Noymer wondered how the verification would be different from the card issued to any vaccine recipient, whether the inoculation came from a public site or through a private healthcare provider.

“But I don't see the wrongness of having a backup because some people are going to lose those vaccine cards at the beach,” Noymer said.

Kim said the digital verification is meant to provide an extra layer of proof because some cards are being forged.

As for whether some businesses will require customers to be vaccinated, Noymer said they do so “at their own peril.”

A Santa Ana student was accepted into multiple ivy league schools, captured on a video as she celebrated with her family.

“If they're going to lose 45% of their customers, watch them change back quicker than you can say Huntington Beach,” Noymer said.

Businesses can deny service to anyone -- short of a protected class as spelled out by the law -- and “customers are free to get pissed off about it,” Noymer said. “It will be interesting to see how it plays out.”

Noymer said the issue of getting vaccinated has become politicized, which further complicates the issue.

“There is a political divide, which is so unfortunate,” Noymer said. “I am a public health professor and I advise people to get vaccinated.”

“I don't care what your politics are. I'm not here to talk about politics, and I've been equally critical in different facets of both administrations that have dealt with the coronavirus pandemic, but I am totally non-partisan. I don't regard it as a partisan issue, but it is, and it has become quite a drag.”

Orange County on Monday reported 120 new COVID-19 cases, but did not log any new deaths. The cumulative case count now stands at 252,436 and the death toll remained at 4,839.

The death toll for March stands at 146 as of Monday. There have been no fatalities reported in April, but COVID-19 fatalities are often staggered or delayed in reporting for a variety of reasons.

For February, the death toll stands at 560. Both months stand in contrast to a holiday-fueled rise in cases when 1,493 COVID-19-related fatalities were reported in January, the deadliest month in the pandemic by far, and 927 in December, the second deadliest month.

Hospitalizations declined from 124 on Sunday to 120 on Monday with the number of intensive care unit patients increasing from 25 to 29.

The county's statistics have stabilized over the past few weeks despite relaxed restrictions.

“If I look at the actual infection data and test positivity data week over week we're in a steady decline, which is all I care about,” Kim said.

The positivity rate on Monday was at 1.6%, and at 1.8% in the “health equity” category for ZIP codes, the hardest hit by the pandemic, Kim said.

“I think overall it's more of the same, other than the fact that we've plateaued across the board in terms of our metrics,” Kim said. “The only thing that will improve it is the continued vaccinations, and that will be relatively slow.”

The county averaged 14,500 inoculations a day over the weekend, Kim said.

County officials are ramping up for a rise in demand on Thursday when anyone 16 and older can be vaccinated, Kim said. Those under 18 must get parental permission, he added.

“We should see a bump in demand,” Kim said.

The county's no-show rate at its vaccination sites has ranged from 2% to 6%, which health professionals say is a relatively low rate, Kim said. It's possible by the end of this week that at least half of the state will be at least partially vaccinated, Kim said.

The county announced it will close its large testing sites at the OC Fair & Event Center and Anaheim Convention Center on April 30. Kim said demand at the testing sites have dropped off in favor of the at-home mail kits.

A graduation into the least restrictive yellow tier of the state's four-tier system for reopening the economy by this week is unlikely because the case rate must get below 2 per 100,000 population, Kim said.

County officials, however, are nervous about a decline in vaccine allocations next week due to contamination of Johnson & Johnson vaccines in a Baltimore plant.

The decline in vaccine allocations is expected as the state is preparing to open up vaccine access to everyone 16 and older this week.

The county has administered 1.8 million COVID-19 vaccine doses to residents, Kim said. It is testing 301.5 per 100,000 residents on a seven-day average with a seven-day lag.