Customs inspectors recently prevented thousands of counterfeit items from being smuggled into the country from Hong Kong through Los Angeles International Airport, including products falsely labeled as being produced by Hermes, Louis Vuitton, Gucci and other companies, officials said Wednesday.

The 5,300 items that were seized in recent weeks would have had a retail value of more than $3.4 million if genuine, according to Jaime Ruiz of U.S. Customs and Border Protection.

"CBP protects businesses and consumers every day through an aggressive intellectual property rights enforcement program,'' said Carlos C. Martel, CBP director of field operations in Los Angeles. "These seizures demonstrate the high level of skill and vigilance of our officers and import specialists.''

The merchandise arrived at LAX via air cargo from Hong Kong, Ruiz said.

"The quantity and value of counterfeit merchandise seized is a clear indication of the profits that are involved in the illegal trade of luxury goods,'' Ruiz said. 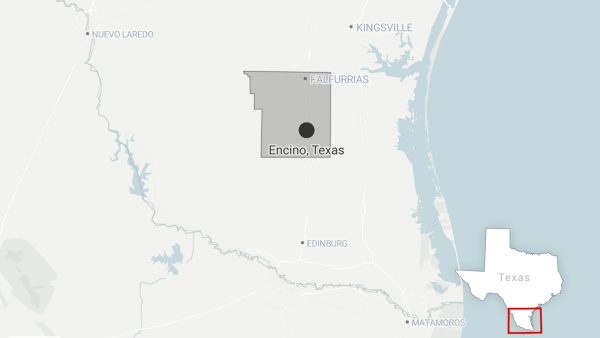 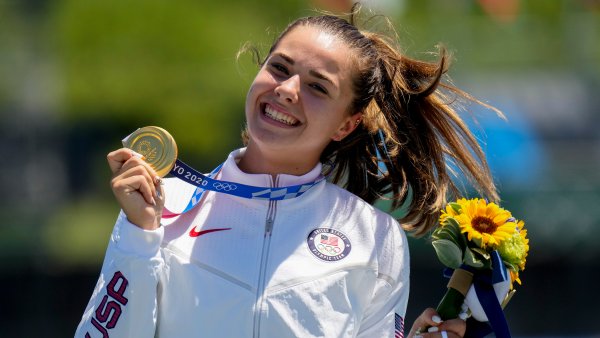 "Consumers are tricked into believing they are buying an original product at a significant discount, and the money they spend on these types of goods is often used in other forms of criminal enterprises,'' Ruiz said.

Ruiz urged anyone with concerns about whether a product is genuine, or who has any information regarding suspected fraud or illegal trade activity, to report the information via the e-Allegations Online Trade Violation Reporting System, or by calling 800-BE-ALERT.