Los Angeles County Sheriff's Department's Special Victims Bureau highlighted four "significant incidents'' that occurred during the operation, including the rescue of three victims and the arrest of man accused of trafficking them in Los Angeles.

Authorities Thursday announced that 145 arrests were made in Los Angeles County during a recent statewide operation investigating human trafficking.

"Operation Reclaim and Rebuild'' involved 70 federal, state and local agencies, and task forces, and resulted in 450 arrests statewide, the Los Angeles Police Department reported. Human trafficking involves the use of force, fraud or coercion to obtain some form of labor or commercial sex act.

"The goal of the operation was simply to rescue and recover victims
of human trafficking and to arrest their traffickers or individuals who have
exploited them,'' LAPD Deputy Chief Kris Pitcher said at a news conference
Thursday morning. 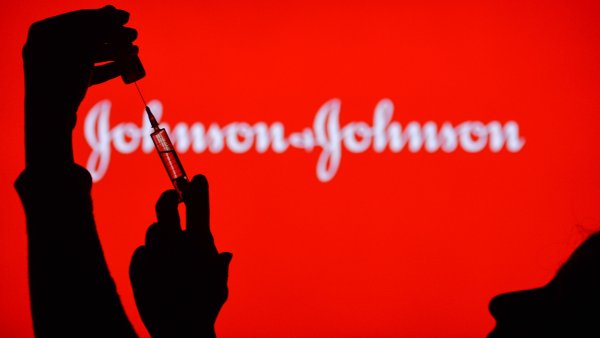 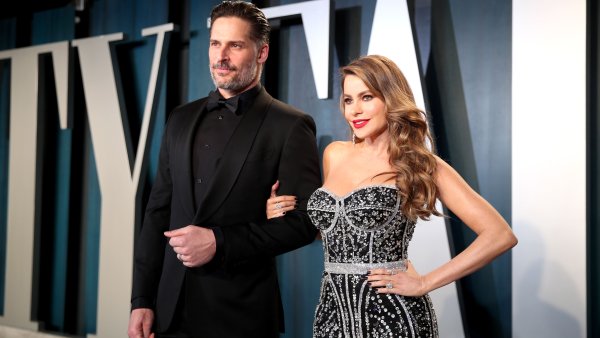 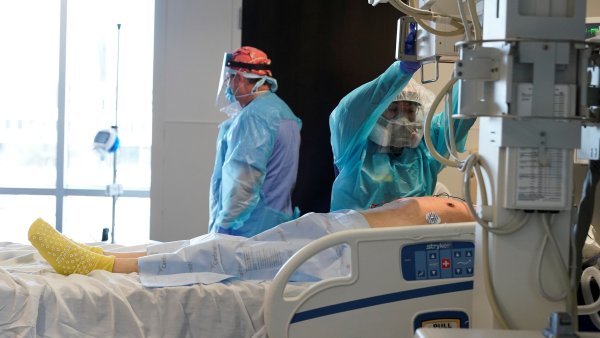 Captain Michael Hannemann of the Los Angeles County Sheriff's Department's Special Victims Bureau highlighted four "significant incidents'' that occurred during the operation, including the rescue of three victims and the arrest of man accused of trafficking them in Los Angeles.

The incident happened Jan. 28, when vice officers with the LAPD's 77th Division noticed three young females "engaging in possible commercial sex activity'' enter into a vehicle near the intersection of west 76th Street and south Figueroa Avenue in the South Los Angeles area. The officers made a traffic stop on the vehicle, and detained the three females and three other males in the vehicle, Hannemann said.

Two of the females were discovered to be minors, and "as a result of the vice investigators' experience and knowledge, they were able to determine one of the male occupants was trafficking the three females,'' Hannemann said.

The suspect was arrested on suspicion of human trafficking of a minor.

The three victims were offered services from the Department of Children and Family Services and Saving Innocence, a nonprofit that advocates for child victims of sex trafficking, Hannemann said.

Pitcher said the law enforcement community has been "fortunate enough'' over the past few years "to witness the major shift in public attitudes towards the sex trafficking of minors. We no longer consider minors to be criminals, but victims and survivors.''

Dave Cox, chief operating officer for Zoe International, a nonprofit working to end child trafficking, told the commission during that Jan. 26 meeting that "without dedicated law enforcement efforts, child trafficking will grow in our city.''

At the news conference Thursday, Pitcher said, "It is our job in law enforcement to protect children, all children, especially those who have fallen prey to adults who seek to profit off their bodies.''

He added, "We will not tolerate the sexual exploitation of children by anyone -- not the sex trafficker, and not the people who pay to abuse them.''