Jason Buzi, the man behind the scavenger hunts, says he did not want to use sponsors to continue the cash hunts

The man behind the social media-based money giveaway project @HiddenCash will no longer be making money drops, he announced Tuesday.

Jason Buzi, the Bay Area real estate investor who has been organizing the free money scavenger hunts in San Francisco, Los Angeles and cities around the world, cited financial reasons as explanation for the end of @HiddenCash.

"We realized at one point, that the only way to continue HC was with sponsors, and we were approached by several big names," Buzi and his partner Yan Budman wrote in a statement. "After much consideration, we decided that turning HC into an advertising business was not in line with our goals and mission."

Buzi and Budman called the decision "difficult" and thanked fans for sharing "so many inspiring stories about how Hidden Cash was making a positive difference in people's lives."

The craze over hidden cash has inspired local imitators in many cities, which the @HiddenCash founders said they are not affiliated with.

"If they can do it in the spirit in which it was intended, and safely, we support what they are doing," they wrote. 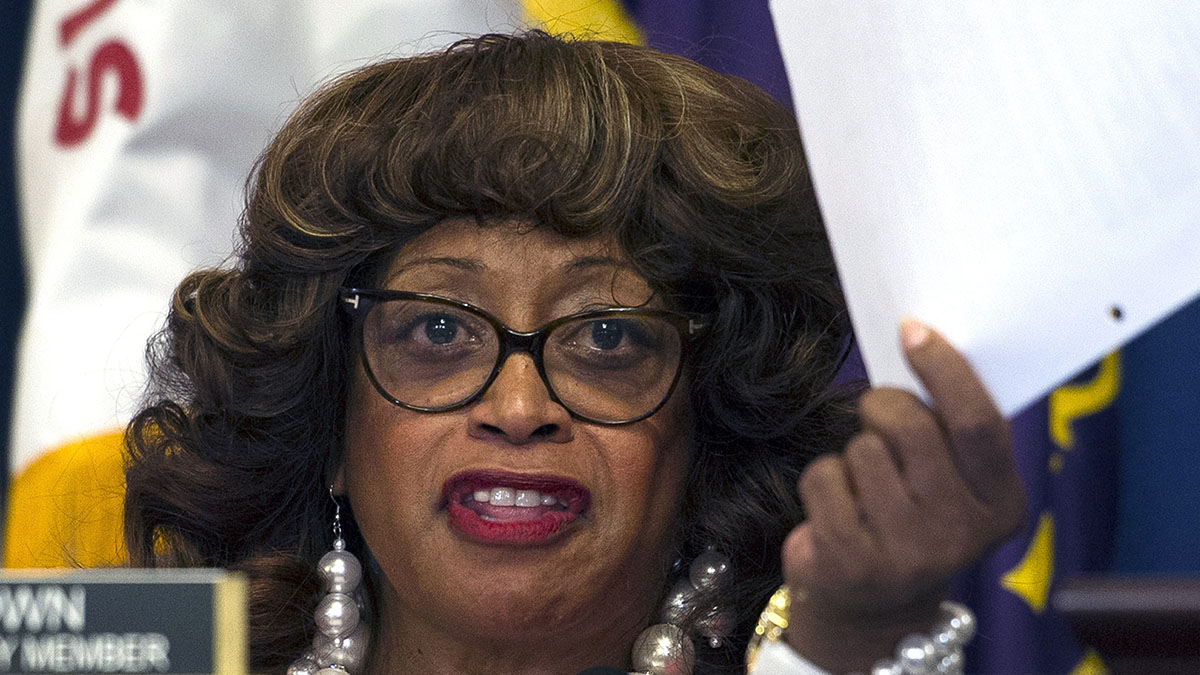 @HiddenCash has made several money drops in the Los Angeles area, with the last one in Hermosa Beach on July 13.

One such drop left a park in Whittier with thousands of dollars in damage after scavengers tore up the landscape, but @HiddenCash offered to cover the city's costs.