"Surrounding patrons attempted to take the driver out of the vehicle, but the driver was able to accelerate and drove his truck into a nearby building,'' according to an LASD statement.

The coroner identified a 40-year-old man who died Saturday at the hands of an angry crowd that pulled him from a pickup after he drove at them on a Hawthorne, California sidewalk and then crashed.

Melguin Lopez Santos was a Los Angeles resident, according to the coroner's office. An autopsy was pending to determine the cause of his death.

Family members who spoke with NBCLA Sunday asked anyone with information about the altercation to come forward.

"It's not right," said wife Monica Perez. "I just feel like somebody's hiding something.

"If anybody has any information, please come forward. We're hurting."

About 12:10 a.m., Hawthorne police responded to the 14200 block of Hawthorne Boulevard after receiving several calls about a vehicle attempting to strike people on a sidewalk, the Los Angeles County Sheriff's Department reported. 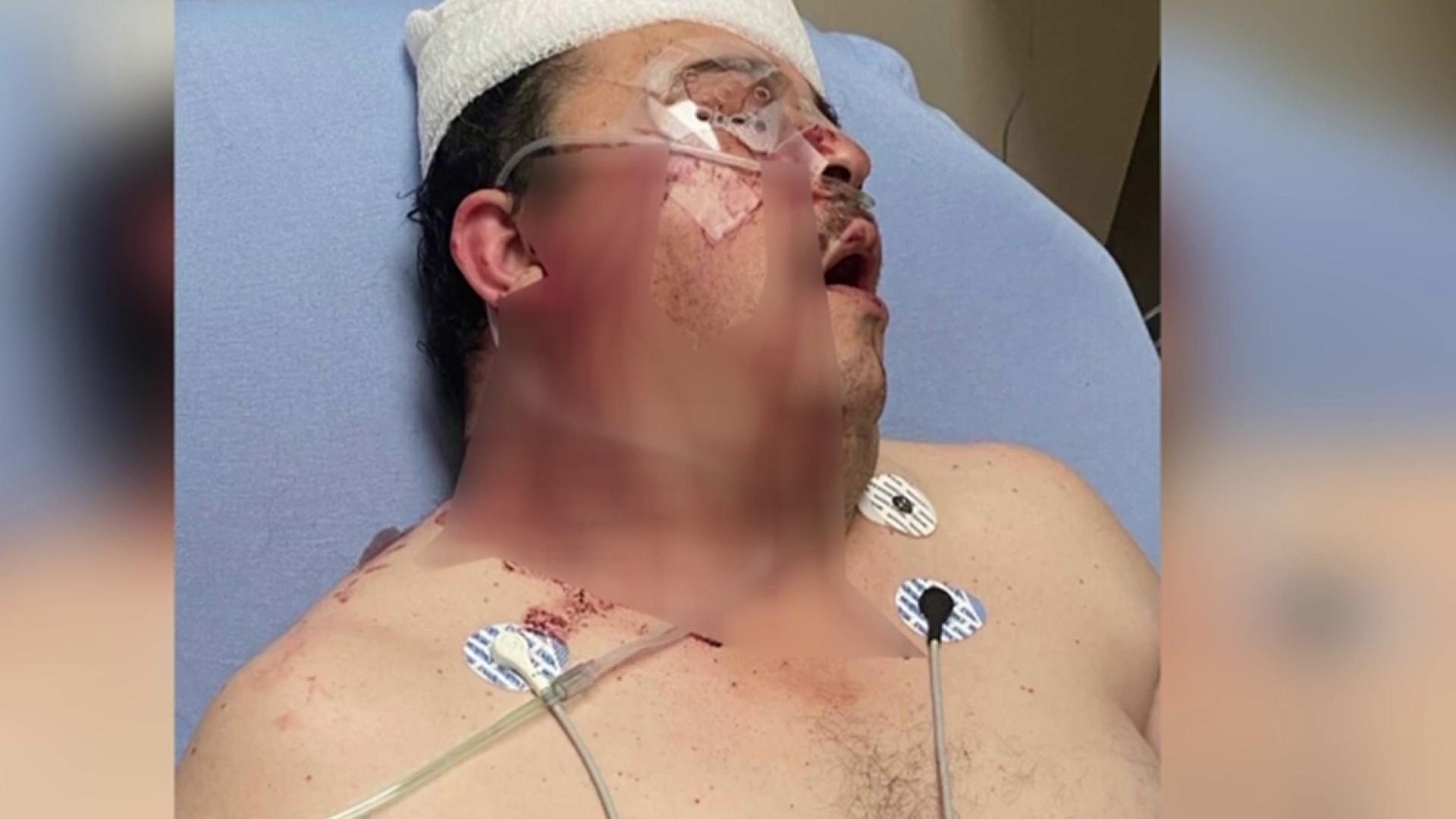 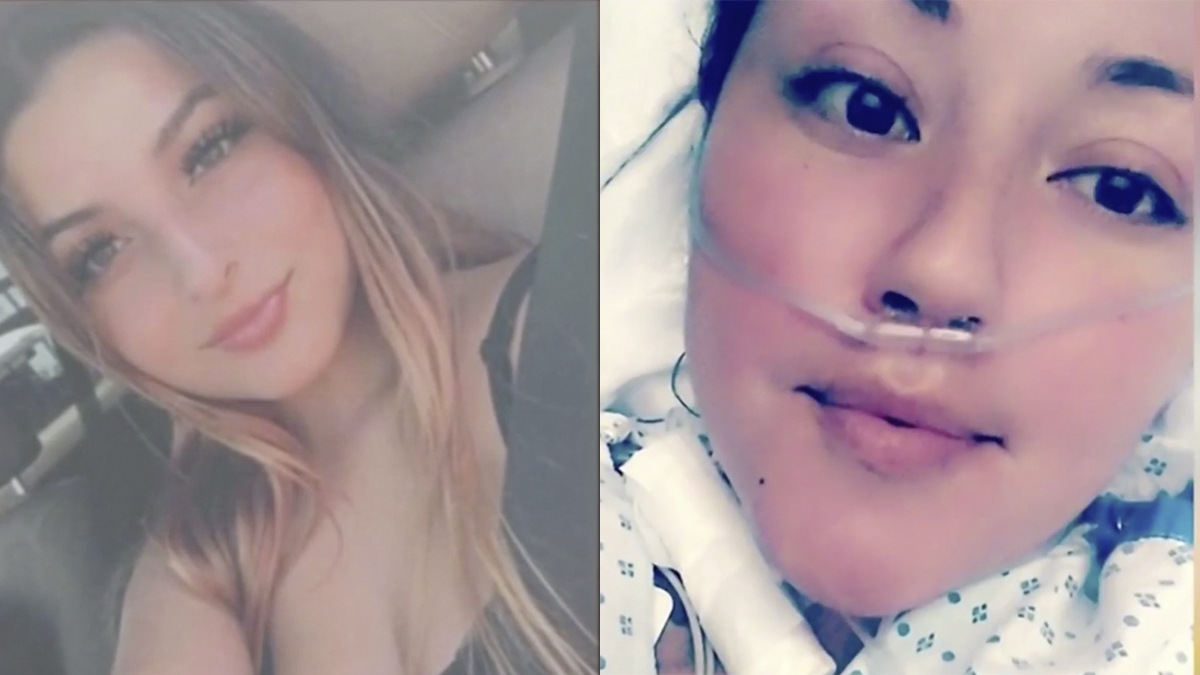 Santos had an earlier verbal altercation inside a nearby business and was asked to leave, but returned and drove at the patrons standing outside the establishment, sheriff's officials said.

He lost control of the pickup and hit a tree.

Officers arrived within minutes of the call and found Santos on the ground, suffering from apparent blunt force trauma, sheriff's officials said.

Paramedics attempted lifesaving measures, but he was pronounced dead at the scene.

The initial statement by sheriff's officials indicated that four men were considered suspects in his death. Sheriff's homicide detectives were assisting Hawthorne police with the investigation.

The sheriff's department statement did not indicate the nature of the business that Santos was expelled from, nor whether he was intoxicated at the time.

Anyone with information about the incident was encouraged to contact the Los Angeles County Sheriff's Department's Homicide Bureau at 323-890-5500.

Anonymous tips can be called in to Crime Stoppers at 800-222-8477 or submitted online at lacrimestoppers.org.