The current flu vaccines appear to be a bad match for the dominant strain so far this influenza season, new research suggests, leading experts to warn that the United States could be in for a bad flu season, on top of what’s already shaping up to be another devastating surge of Covid cases.

Before each flu season, scientists must predict which strains will be the most common, and design a flu shot to match these predictions. This year’s flu shot includes four strains.

But one, a version of the H3N2 strain of influenza, is turning out to be a bad match for the version of H3N2, called 2a2, that’s in wide circulation in the U.S., according to a study from Scott Hensley, a professor of microbiology at the University of Pennsylvania.  Hensley’s study was posted Wednesday to a preprint server, meaning it has not yet been peer-reviewed.

So far this season, the H3N2 strain makes up for at least 99 percent of all flu cases in the U.S., according to the Centers for Disease Control and Prevention, though the agency does not specify how many of those cases are caused by the 2a2 version of the strain.

The flu shot is never a perfect match for the influenza viruses that end up in wide circulation, but even so, the vaccine still reduces a person’s risk of severe illness from the flu. 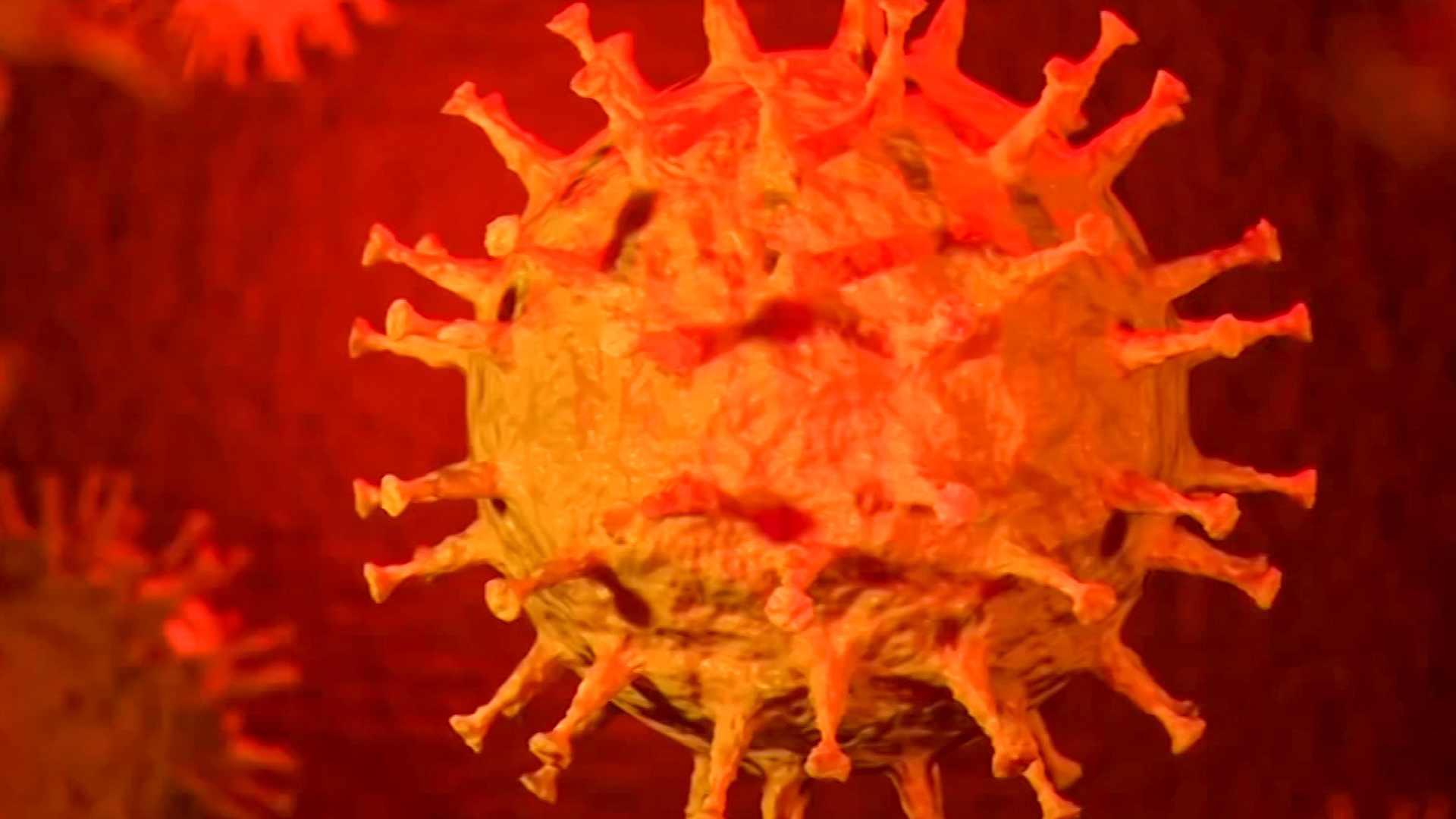 The Race Against Mutation: How Vaccines Will Keep Up as the Coronavirus Evolves 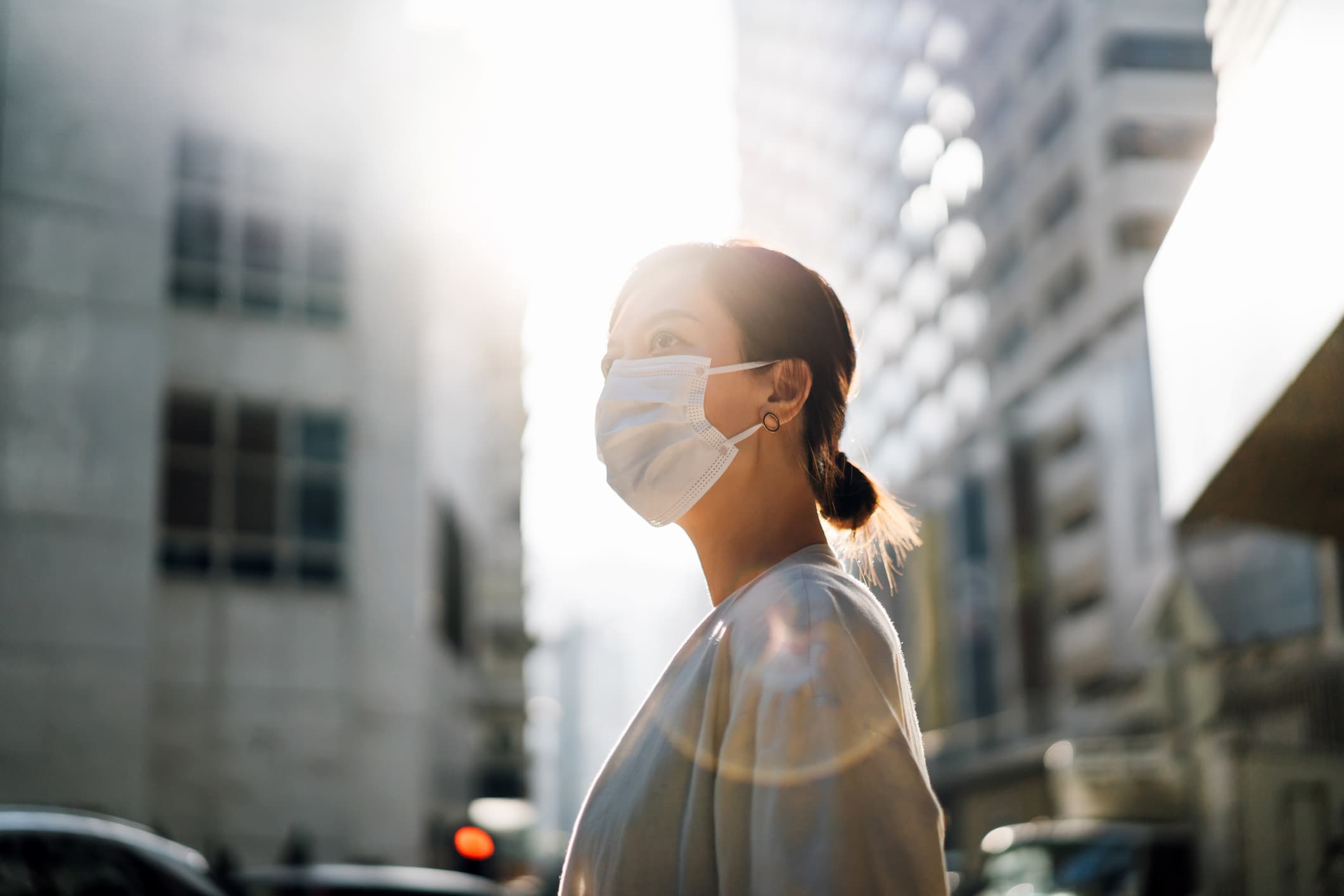 The Pandemic Could End in 2022 — Here's What ‘Normal' Life Might Look Like Soon, According to Medical Experts