Witness: Apt Pool Shooter Relaxed ‘With Gun in His Lap'

"The shooter just sitting down, relaxed, sitting down with a gun on his lap," one witness told NBC 7. "It’s really stunning. It’s hard to fathom."

Galiendes was having what he described as a normal day in the La Jolla Crossroads apartment complex. He walked by the pool and saw a group of people swimming, eating BBQ and enjoying what was a normal Sunday afternoon.

Then, just about an hour later, he heard 8-10 gunshots from his apartment.

“It was really a gruesome scene. There was blood everywhere, blood on the corners. There were bloody footprints on the ground,” he recalled.

From his vantage point, he could see someone injured and instinctively called out to the man asking if he was ok. That’s when his roommate grabbed him and pointed out the gunman sitting with a gun on his lap.

“The shooter just sitting down, relaxed, sitting down with a gun on his lap,” he said. “It’s really stunning. It’s hard to fathom.”

“How is this guy just sitting down there relaxed when all of this chaos is going on,” he said.

Galiendes said he's had friends and loved ones reach out to him to check on him but he has asked them to think about those who are in the hospital, injured.

“I’m just really like fed up. It’s just really hard to see that happening to people who were not expecting it to happen to them,” he said. 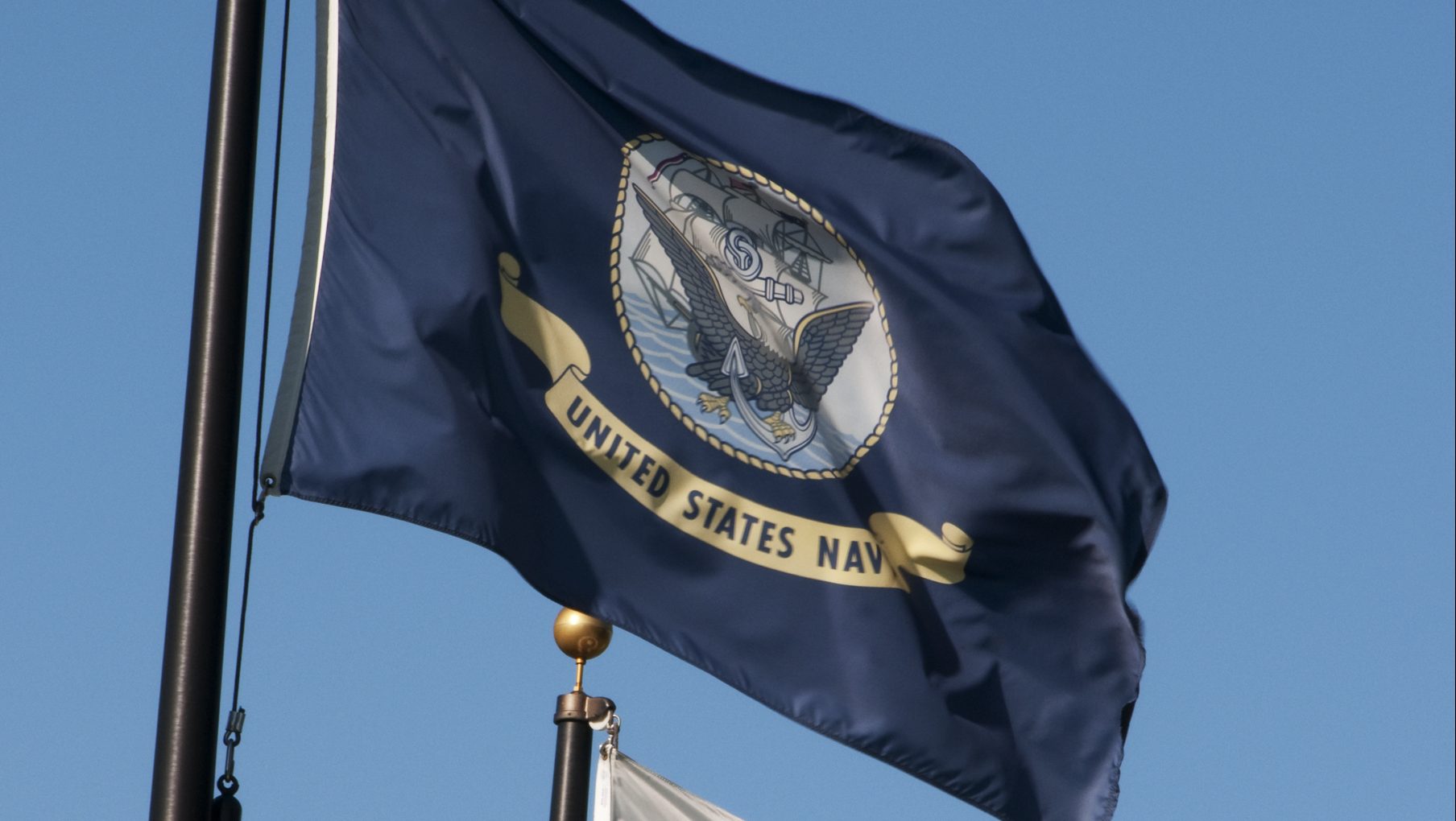 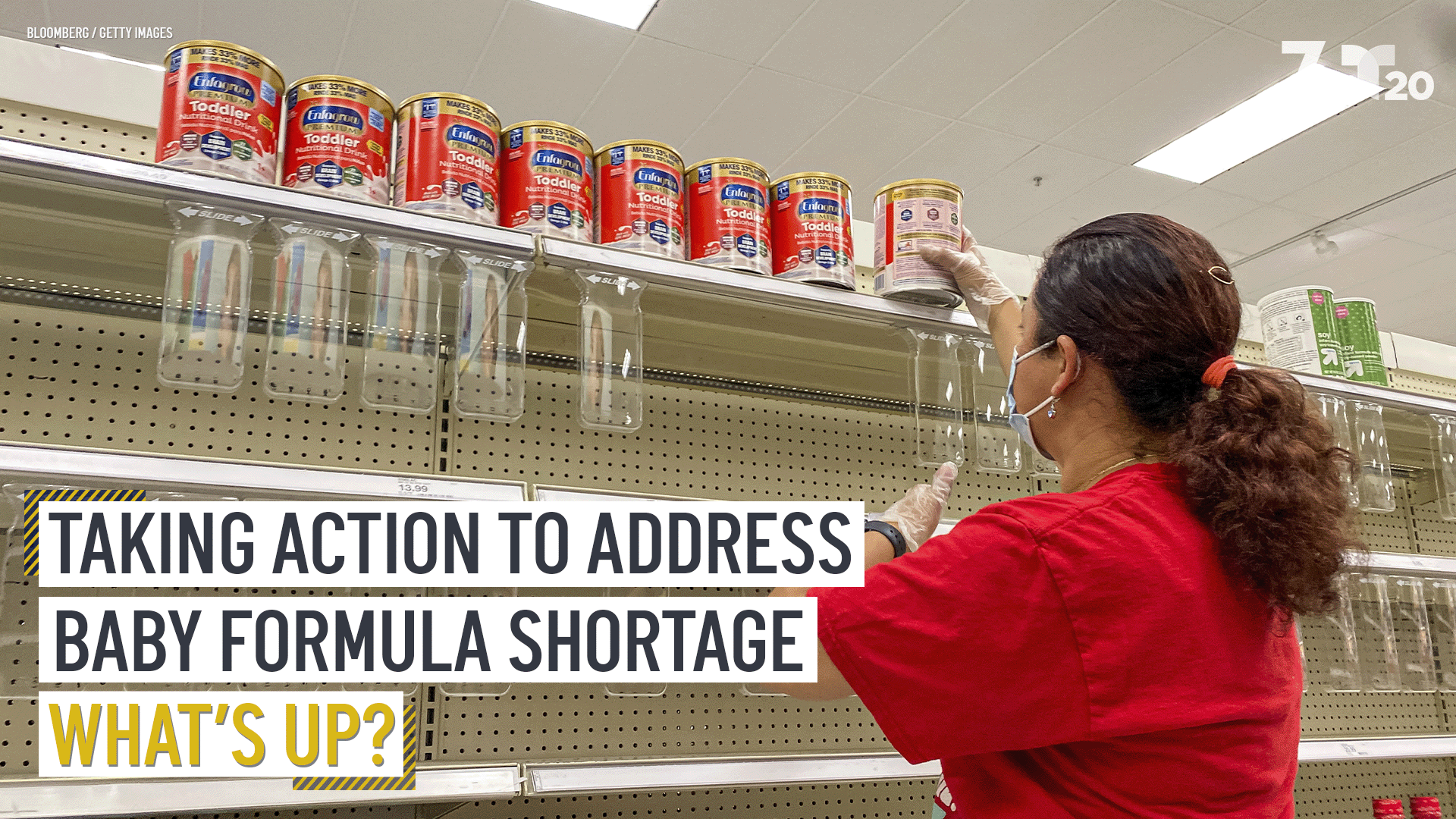 Seven others were injured in the shooting at the La Jolla Crossroads complex. NBC 7's Artie Ojeda reports.