Alfonzo Cervantes Jr., 50, was walking through an RV park in San Ysidro Wednesday when he fired what police described as an AK47-style rifle; he was shot and killed by an officer

The wife and family of a man shot and killed by San Diego police Wednesday in San Ysidro say they still have several questions that, to this point, have gone unanswered.

Alfonzo Cervantes Jr., 50, was shot by police at the Travelodge RV park after he allegedly pointed a rifle at officers with the San Diego Police Department.

Officers called to the mobile home park on West Calle Primera by witnesses reporting Cervantes had fired rounds from an AK47-style rifle and aimed it at people on the property. Witnesses told police Cervantes was acting strangely and appeared to be hiding from someone, the SDPD said.

Cervantes lived at the RV park with his family.

According to the SDPD, when officers arrived at the scene, Cervantes approached officers and fired a round from his rifle. The SDPD said an officer told Cervantes to drop his weapon, but he did not listen.

Police said Cervantes appeared to draw his weapon again toward the direction of the officers. An officer fired his service weapon, striking Cervantes.

Cervantes fell to the ground; he died from his wounds at the scene.

Police said a loaded assault-style rifle was found next to Cervantes.

NBC 7 spoke with Cervantes' wife, Monica Torrez, Thursday. She said Cervantes was known to his friends as "Poncho." He made surfboards for a living at a shop in Oceanside. 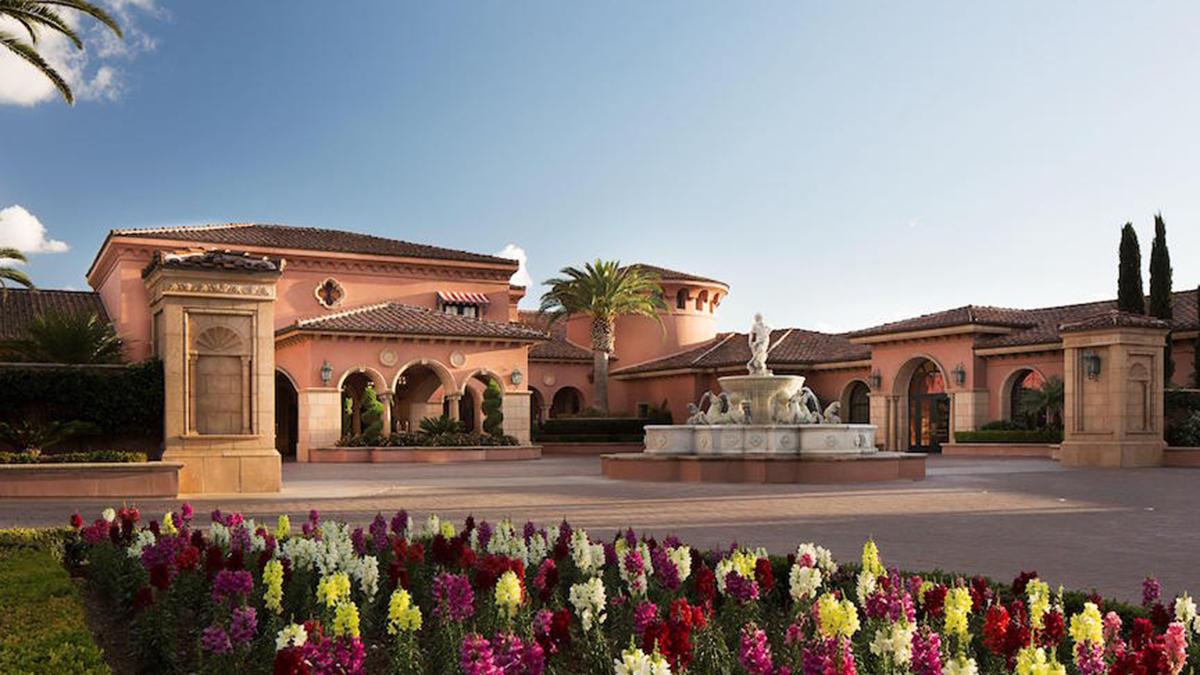 Torrez mentioned she last saw her husband at breakfast the morning of his shooting. When she returned home, she found the RV park taped off by police.

A neighbor told her Cervantes had been shot and killed in an altercation with SDPD.

Police said the SDPD officer who shot and killed Cervantes is a two-and-a-half-year veteran of the department. The officer's name is not being released at this time. He has been placed on administrative duty while the shooting is being investigated, per SDPD protocol.

"Thankfully, no other civilians or officers were injured in what could have been a much more tragic incident," the SDPD said in a press release Friday.

She said he had been clean for a while but fears a relapse may have led to the confrontation with police. Witnesses told NBC 7 that Cervantes displayed odd behavior before police arrived.

Cervantes and Torrez shared four children, including a daughter who is pregnant. Neighbors described the father as a quiet family man.

Torrez said she didn't know where her husband's rifle came from. Investigators have yet to confirm the weapon model or if it was equipped with a high-capacity magazine.