Wait times at the U.S.-Mexico border crossing south of San Diego were surprisingly shorter Tuesday morning than in previous days when a new policy from the U.S. government contributed to significant delays for those trying to cross between the two countries.

The U.S. Customs and Border Protection website noted at 7:30 a.m. Tuesday that vehicles were waiting about 30 to 45 minutes to cross the border, while the Sentri line, an expedited line for pre-approved travelers, had no wait. Pedestrian lines had a wait time of 20 minutes.

Customs and Border Protection said it was implementing a new policy to reduce nonessential travel because of the spread of COVID-19, reports NBC 7's Bridget Naso.

The short wait times would be considered unusual even on a pre-coronavirus pandemic workday, let alone days after a new Trump administration policy that allowed CBP agents to screen people suspected of traveling to and from Mexico for non-essential purposes amid the coronavirus pandemic.

The new policy -- which did not increase travel restrictions but instead shifted CBP operations to focus efforts on essential travel -- contributed to significant wait times. Several border crossing lanes were also closed leading to what some said was up to 6 hours to cross between the two countries.

On Sunday, an 89-year-old woman died while waiting to cross from Tijuana into the U.S. According to Tijuana police, a family driving a California-plated car called 911 to report their relative stopped breathing, likely a result of cardiac arrest, the agency said. The family reported being in line for an estimated 6 to 7 hours.

The lengthy waits continued on Monday, even though some told NBC 7 they lined up Sunday evening to avoid delays. It didn't work, an Anaheim woman said.

It was not clear exactly what led to the drastic change in wait times between Monday and Tuesday, but one U.S. Customs and Border Protection agent told Telemundo 20 that "things are completely different from yesterday, I think people got scared and decided to stay in the United States."

A spokesperson for the agency told NBC 7 less people crossing the border "is exactly the goal."

"So we can focus on essential travel," CBP Branch Chief Jame Ruiz said. "It is expected that once non-essential travelers remove themselves from the process wait times should decrease." 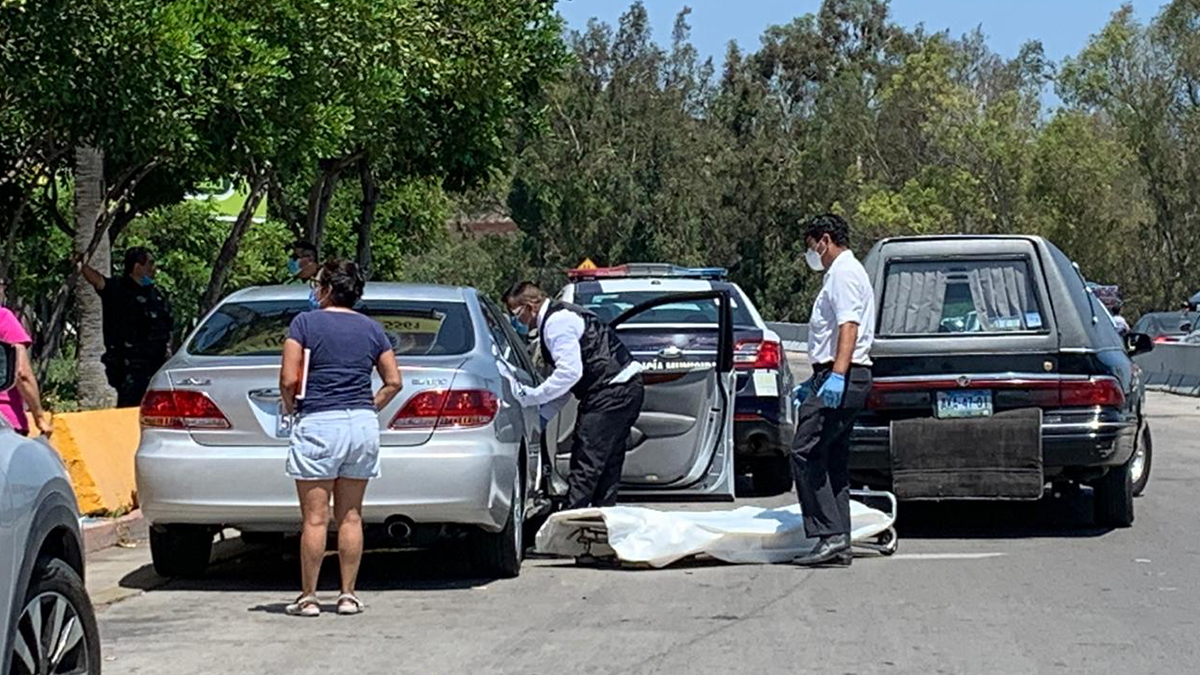 Estela Juarez, 11, Reads Letter to Trump About Mom's Deportation at DNC: ‘You Tore Our World Apart' 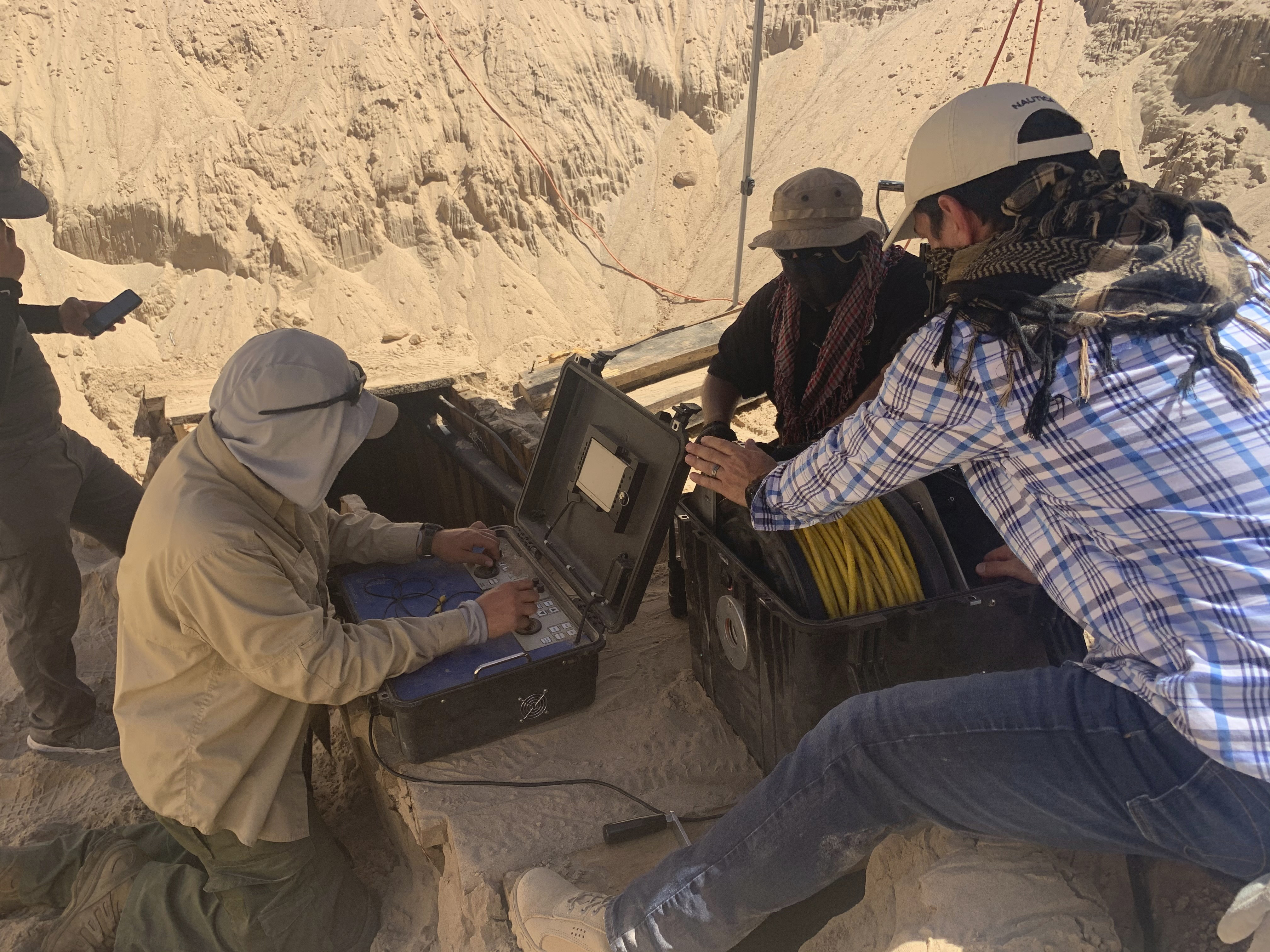 US: Border Tunnel Appears to Be ‘most Sophisticated'

The new policy was issued to discourage non-essential travel in order to reduce the spread of COVID-19 between the two countries. The policies were first issued on Aug. 21, the first day significant wait times were recorded at the busiest land border crossing in the United States.

According to CBP, non-essential travelers, including U.S. citizens and permanent residents, will face increased wait times and the possibility of being subjected to a secondary inspection.

CBP said they conducted a survey of 100,00 travelers that found more than 60% of crossings were not deemed essential.

During the secondary inspection, individuals will be given educational materials on the coronavirus issued by the Centers for Disease Control and Prevention. The goal was to raise awareness on the pandemic and to ensure travelers understand the risk of border crossing, the agency said.

The policy is also in place at other San Diego border crossings including Otay Mesa and Calexico West.