Nine months after an NBC 7 Investigation exposed the wrongful imprisonment of a veteran in a state mental hospital, that inmate is now suing San Diego County.

This past January, an NBC 7 crew captured the moment Alan Alter walked free outside the county jail for the first time in more than 20 years.

His brother Mark was there to embrace him -- the first time the two had seen each other in decades.

For nearly 24 years, Alan Alter, a 71-year-old veteran of the Vietnam War was unlawfully committed to a California state hospital, his attorney told NBC 7's Monica Dean and Tom Jones.

Alter had been involuntarily held in a state hospital since 1997 under California’s Mentally Disordered Offender (MDO) program. The program allows the state to force mentally ill offenders into a state hospital against their will -- and beyond their parole date -- if they commit a crime of force or violence.

In 1986, Alter spent one year in jail after he pled guilty to starting a small brush fire near a highway in Santee. The fire never grew more than 16 square feet. When firefighters arrived, Alter was standing alongside it and told them he started it because he was lost and was trying to get a driver’s attention for help.

One decade later, Alter went back to jail after he missed one of his last parole hearings. It was after that sentence that he ended up in the MDO program.

“No one -- not his public defender at the time, not the court, not the District Attorney -- had noticed that the offense that he had been convicted of was not a qualifying offense," explained Patrick Dudley, a private defense attorney assigned by the county to handle Alter’s case after a public defender discovered the mistake in 2018.

“He spent 20 plus years in a state hospital,” Dudley said. “Wrongly, illegally, unlawfully in the state hospital. It was a horrible injustice.” 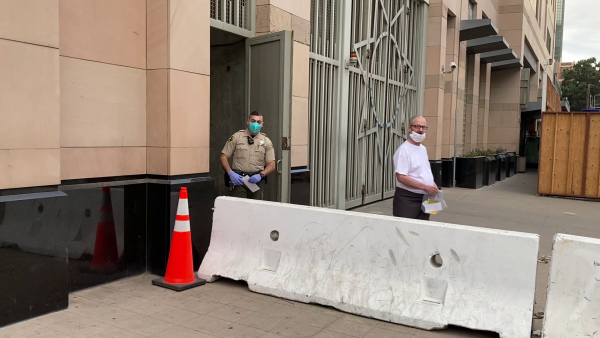 Veteran Unlawfully Held in State Hospital for More Than Two Decades. Are There More Like Him? 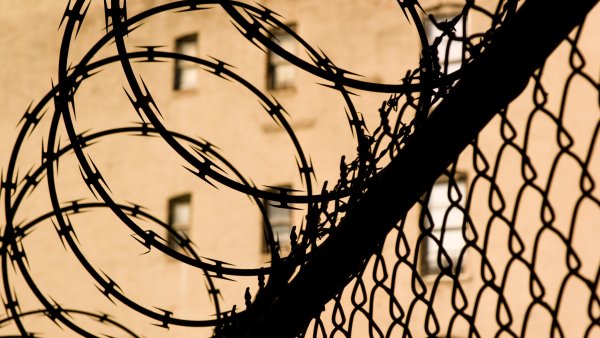 Dudley asked the court to release Alter and in January a judge agreed. The district attorney’s office did not object to Alter’s release.

A spokesperson told NBC 7 Investigates that up until a State Court of Appeals ruling in 2003, “There was nothing concrete in the law saying Mr. Alter’s offense did or did not qualify him for the MDO program.”

Now Alter is suing the county. The lawsuit filed in federal court last month claims negligence and malpractice at the hands of the Public Defender's Office.

It reads in part, “If his appointed counsel had reviewed the statutory list of qualifying offenses (and raised that issue with the court), Alter would have been released in early 2000 -- at the conclusion of his parole… Each year … Alter would receive a hearing on whether to extend his involuntary commitment for another year. Alter was represented by appointed counsel employed by Defendant County of San Diego at each hearing. And each year his attorneys failed to raise the issue of Alter’s ineligibility.”

NBC 7 Investigates contacted the county and asked if they wanted to comment on the lawsuit. We received this response from county spokesman Mike Workman: “Not enough time to research this case and no thank you.”

After our original story aired, the District Attorney’s office reviewed all MDO cases dating back to the 80s. They tell us they found one other man who had been wrongly held since 1999, and he too has now been released.

San Diego County prosecutors have identified a second person wrongfully committed to a California state hospital for more than two decades, raising more questions about commitment oversight and whether more offenders are currently unlawfully incarcerated across the state.