We are less than two weeks away from Davis Cup Tennis returning to San Diego. On Monday the United States Tennis Association revealed who will be representing the U.S of A.

Davis Cup Captain Jim Courier is going with John Isner, the top-ranked American and world No. 13, along with world No. 51 Sam Querrey and (of course) the world’s No. 1 doubles team of Bob Bryan and Mike Bryan in their First Round tie against Great Britain.

The best-of-five match series will be played on a temporary clay court in left field at Petco Park from Jan. 31-Feb. 2.

The United States-Great Britain rivalry is the oldest in Davis Cup history, dating back to the first competition in 1900. The U.S. holds an 11-7 record against Great Britain in Davis Cup play, winning the last four ties. 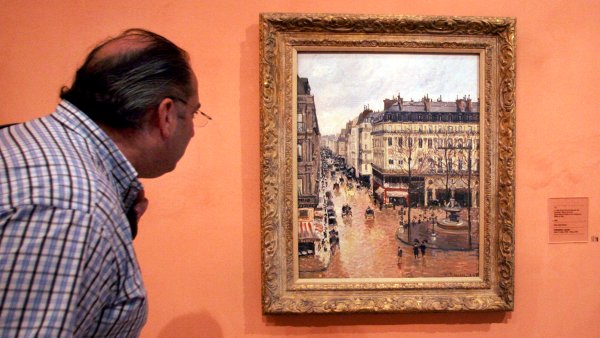 However, reigning Wimbledon champion Andy Murray is expected to compete for Great Britain.