Brady Ellison, 32, trains in Chula Vista and is the top-ranked archer in the world heading into his performance in Tokyo

Archer Brady Ellison – who trains in Chula Vista in San Diego County – will compete at the Tokyo Olympics. His target: gold. Here’s what you need to know about this top-ranked athlete with ties to San Diego.

Team USA Archer Brady Ellison thinks archery is a pretty simple sport to explain. But can he do it with Legos?

Brady Ellison it the top-ranked archer in the world. NBC 7's Steven Luke caught up with Ellison to talk about his training -- and his target, a gold medal -- at the upcoming Tokyo Olympics.

As the top-ranked archer on the planet, Ellison has a bullseye on his back. He told NBC 7 that although he’s won three Olympic medals in the past, gold is what he’s after in Tokyo. 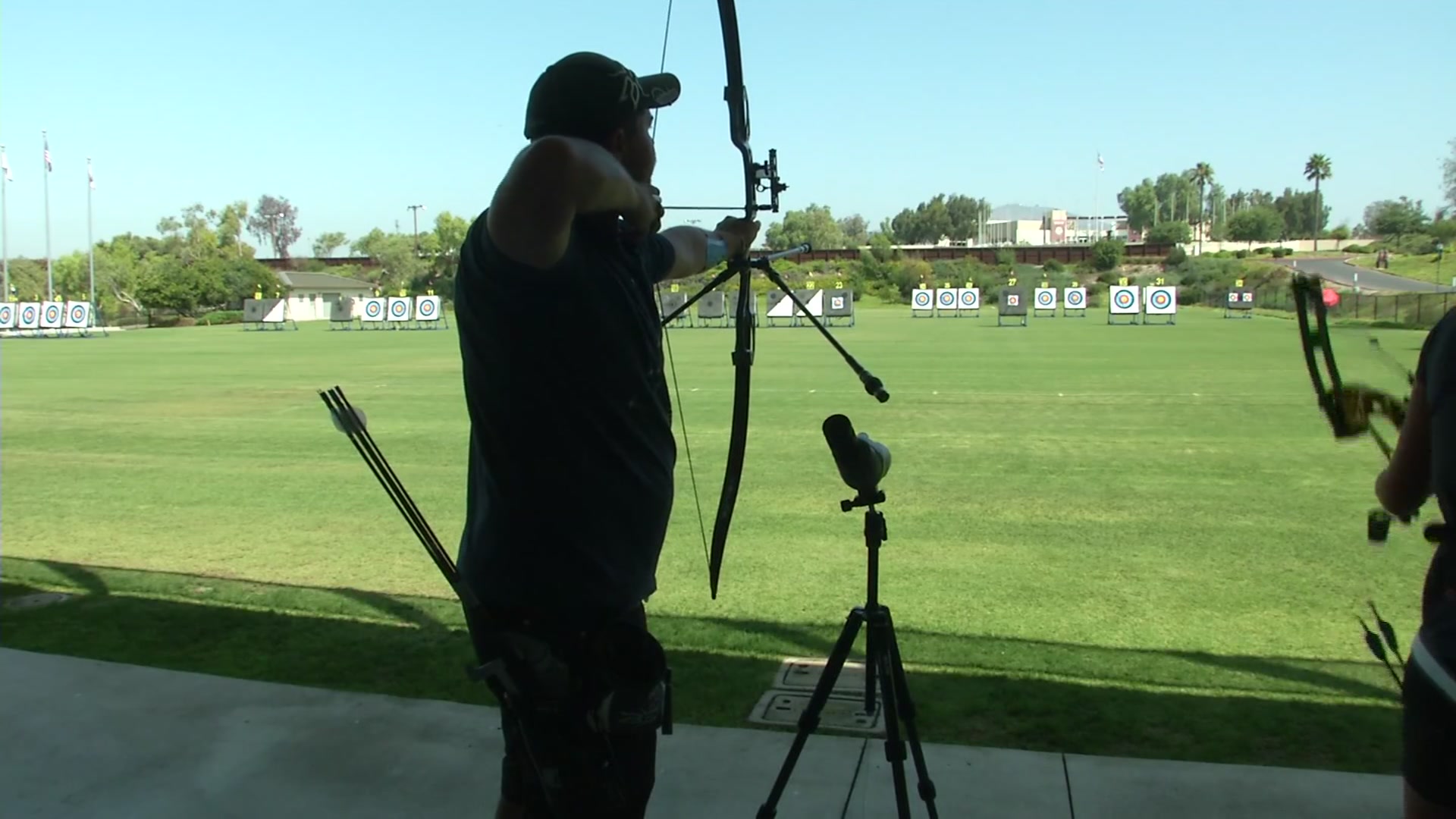 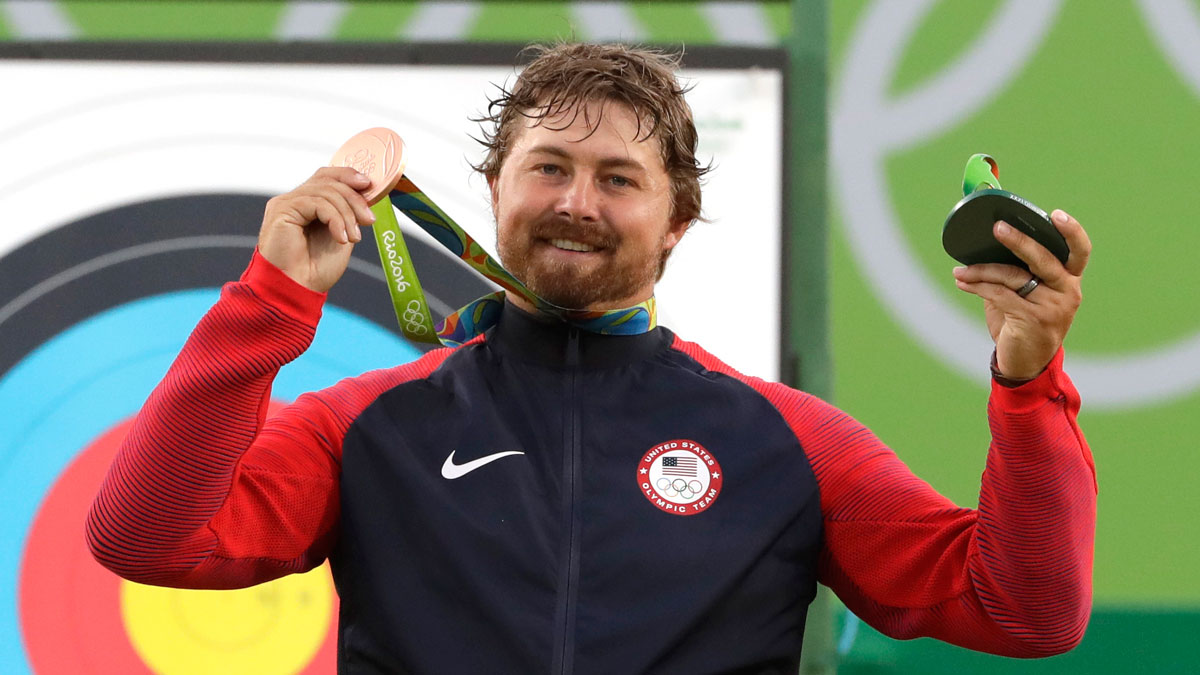 With that hunger and laser-sharp focus, that No. 1 spot on the podium could very well be his for the taking.

Ellison will compete in Individual, Team and Mixed Team Archery at the Tokyo Olympics. Check out how he did in the Olympic archery ranking round here.

Ellison will also compete on July 25 and likely beyond (July 26 through July 30) as the elimination rounds unfold and competitors either advance or are knocked out. Here’s the full schedule for archery at the Tokyo Olympics.

We'll keep an eye on his rounds so we can update you on how he's doing in the Tokyo Olympics.

Ellison is a three-time Olympic medalist.

The athlete also competed in the Beijing Olympics in 2008, so Tokyo is his fourth Olympics.

Where is Brady Ellison From?

Ellison was born on Oct. 27, 1988, in Glendale, Arizona, and grew up in Globe, Arizona. He moved to Chula Vista in San Diego County to train at the Chula Vista Elite Athlete Training Center and still lives part-time in Chula Vista.

Other Facts About Brady Ellison

Before heading to Tokyo, Ellison joined NBC 7’s Steven Luke on our Olympic Dreams: San Diego to Tokyo podcast to talk about his life as an Olympic archer – and just how much he wants that gold.

Listen to the episode below:

“Every single day is thinking about that gold medal," Ellison said. "It's all I can think about. Every arrow I shoot, everything I train for, it's all about winning that gold."

Ellison has always been one of America's best archers, but after the 2016 Olympics in Rio De Janeiro, he took his game to a new level and broke a world record for accuracy along the way. In 2019, the last full season before the pandemic, he strung together a series of wins in what many consider the best season in the sport's history.

But few people know the secret behind his success.

On our podcast, Ellison shared how his wife convinced him to travel overseas to a "healer" from Slovenia for a miracle cure to the lingering finger pain which nearly ended his career.