Air quality sensors will be delivered to Tijuana, Mexico to monitor particulate matter in the air and improve overall air quality in the border region that includes San Diego, the California Air Resources Board announced Tuesday.

A network of 50 sensors is expected to be placed in and around Tijuana, a region which CARB said "is subject to emissions from heavy industry and international trade, and is a primary health concern for overburdened communities along the border." 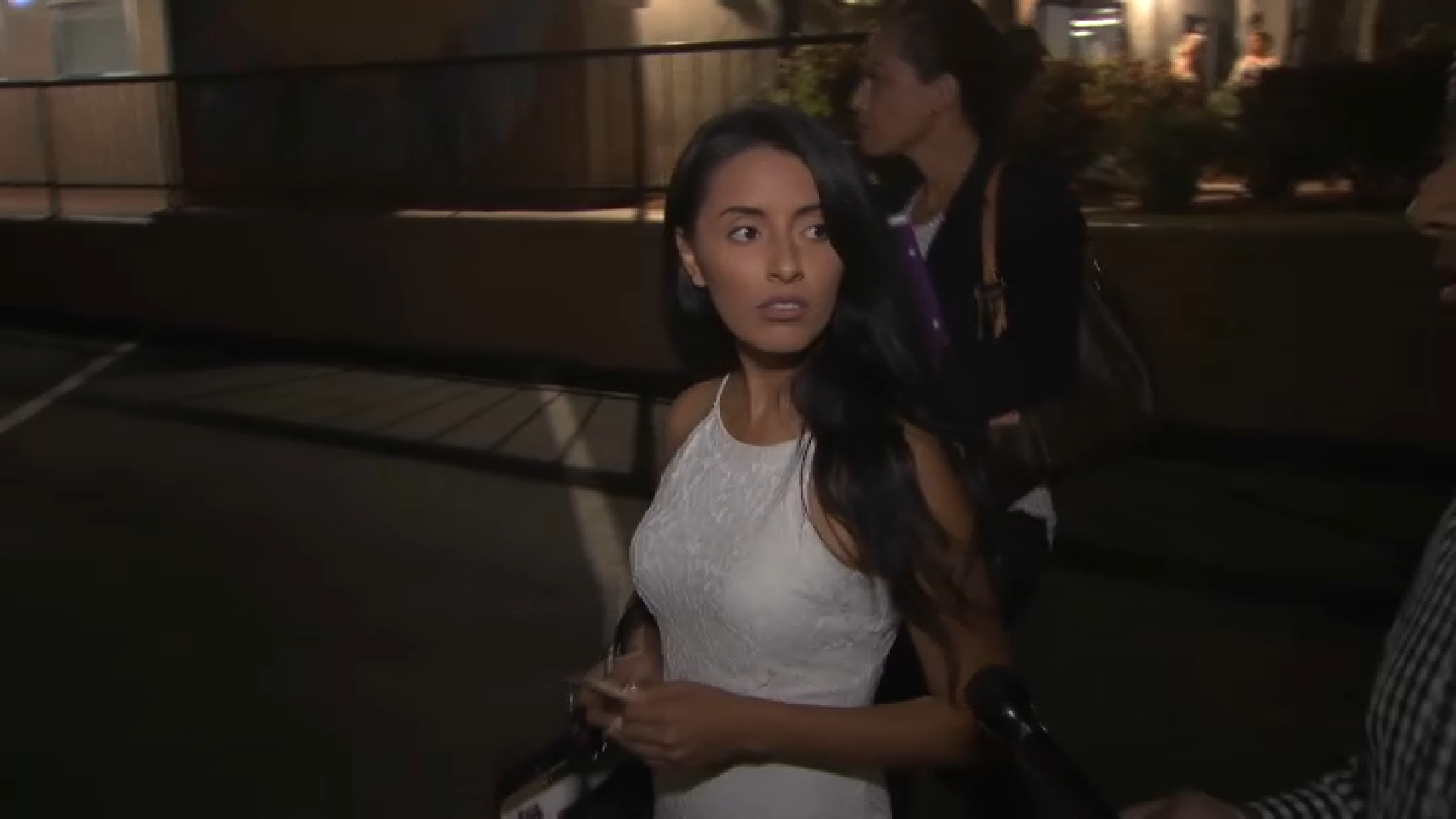 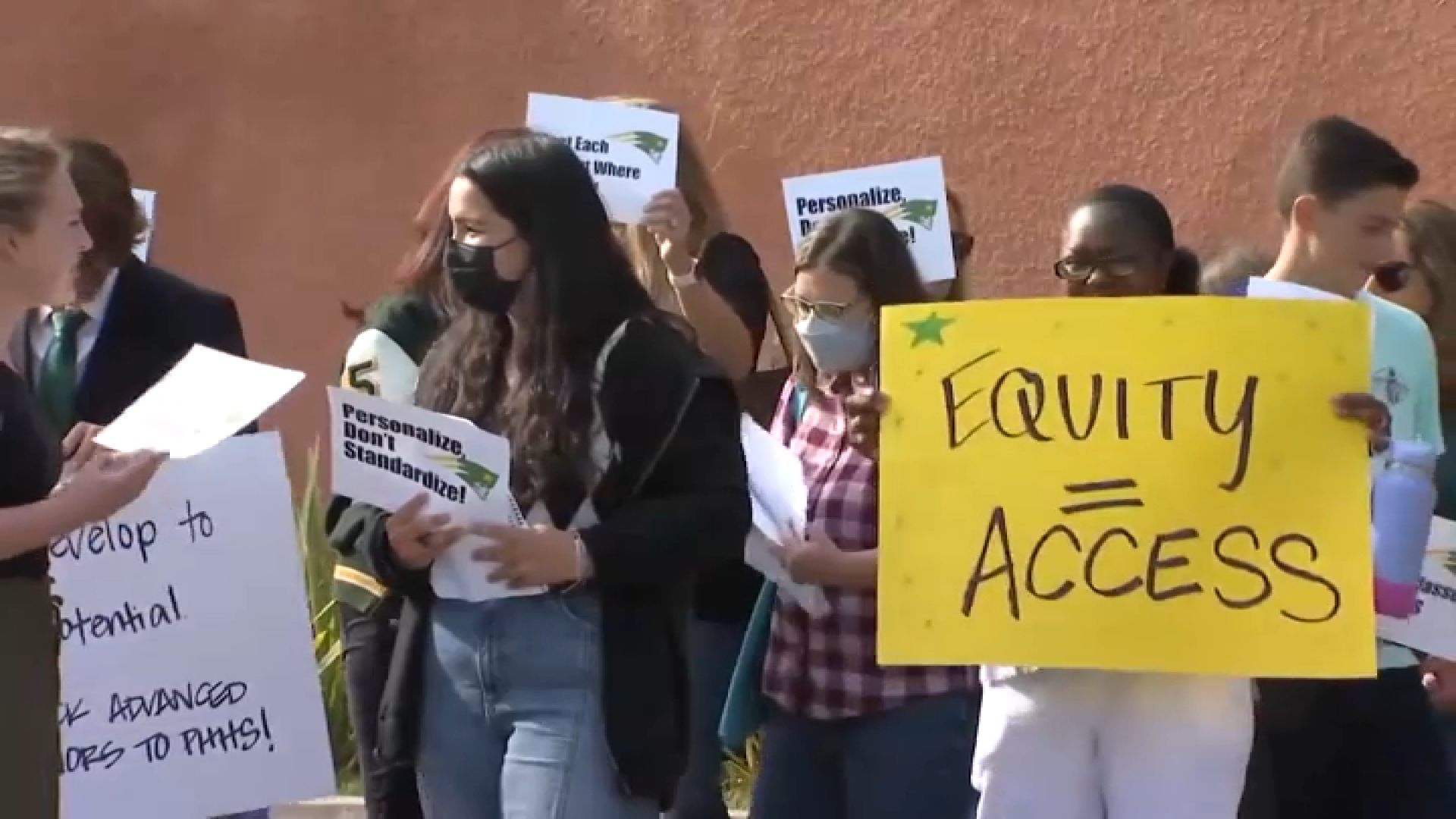 Data gathered from the sensors will be used to identify sources generating high concentrations of particulate matter pollution and Mexican officials will share information with CARB on any emission-reduction actions they take.

The project will confer "substantial air quality and public health benefits to the San Diego area with increased enforcement activity by the city of Tijuana based on data from the new air sensor network," according to CARB.

Alejandro Muñoz Gil Lamadrid, director of Mexico's Environmental Protection Directorate, said the project "will facilitate the exchange of information on air quality in both regions and will improve our ability to enforce existing regulations on the matter, to prevent negative impacts on the lives of Tijuana residents due to pollution."

The project was facilitated by an $18,000 grant from the U.S. EPA's Border Program, officials said.

"The overarching problem is that air pollution does not respect borders -- it travels from California into the Tijuana area and vice-versa, impacting border communities in San Diego and Tijuana that already are burdened with poor air quality," CARB Deputy Executive Officer of Environmental Justice Chanell Fletcher said.

"This project can help provide near real-time information, helping to keep the public and border communities aware of local air quality conditions."