Thieves Steal Second, Third, Home and Everything Else

“You know? I’m so blessed that it’s happened.”

That’s the last thing you’d expect to hear from a baseball and softball coach who just had his trailer with thousands of dollars worth of instructional gear stolen. That’s after the pandemic already benched Coach Kurtis Swanberg’s All Star Baseball & Softball Academy in March.

You can imagine how disappointed Swanberg was when the pandemic took the game away.

“Just to see the sadness of everybody having to shut down,” Swanberg said. “I was shut down for five months before I was able to go back on to the ball field.”

Swanberg said he was operating safe, socially distant baseball and softball camps in San Diego this month when someone stole his trailer and everything inside. Swanberg said the thief or thieves broke through a gate and a high-end lock that secured his trailer. 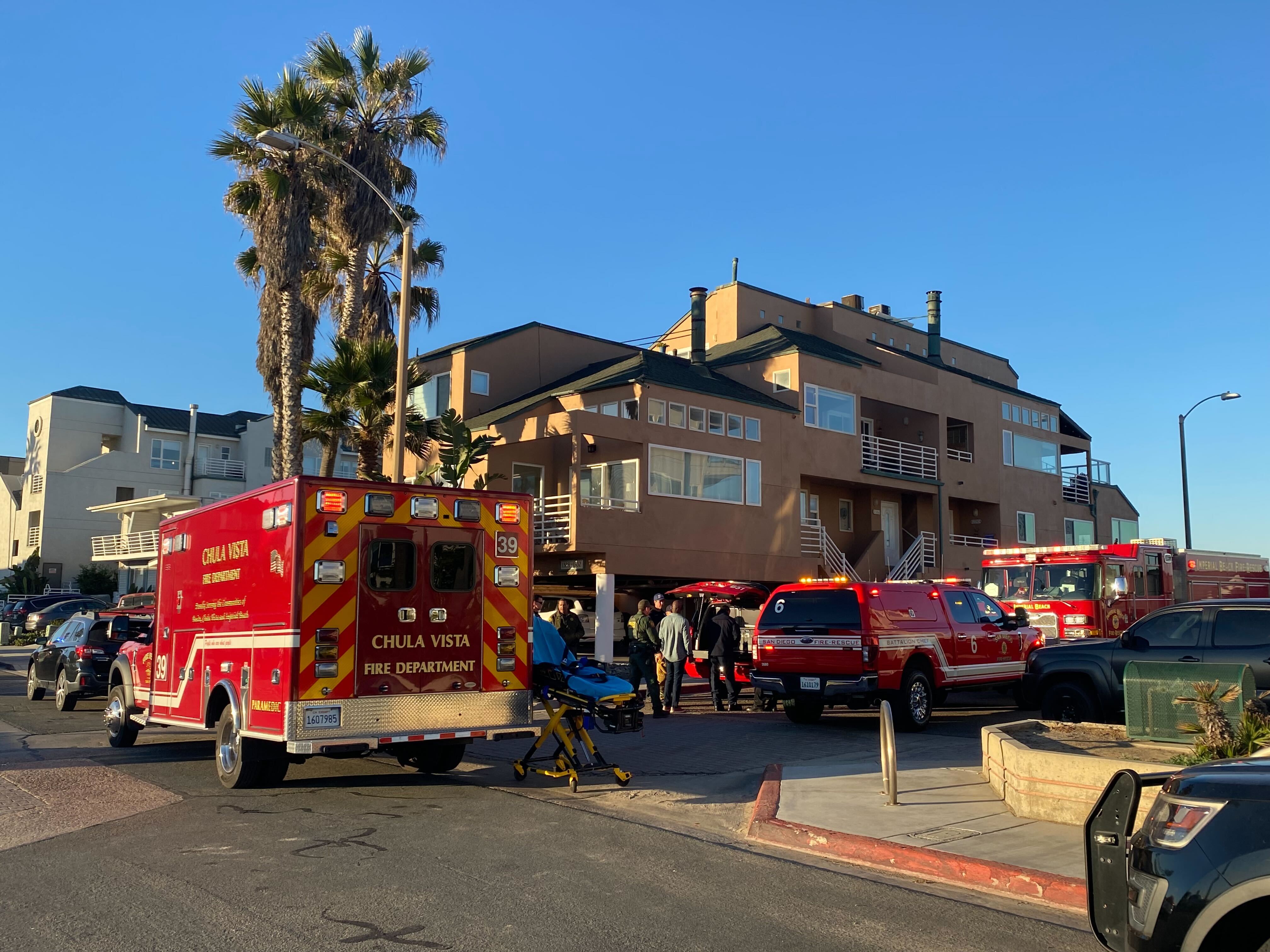 It was worth thousands of dollars.

“It was just so frustrating," Swanberg said, sighing.

Swanberg's' 2020 bad luck changed when the families and players he worked with during his 30-year career started a GoFundMe page to raise money to buy the coach a new trailer and new gear.

“I’m just so happy that they have stepped up and helped me out,” Swanberg said, smiling. “Just an amazing feeling inside my heart.”