A San Marcos teenager riding a bicycle was struck from behind by a driver under the influence of alcohol, according to the San Diego Sheriff's Department (SDSO) confirmed.

Deputies were called to Capalina Road and Hollenbeck Road, just east of State Route 78 at 8:26 p.m.

A witness told NBC 7, he saw a boy riding his bicycle down the hill when a truck struck him. 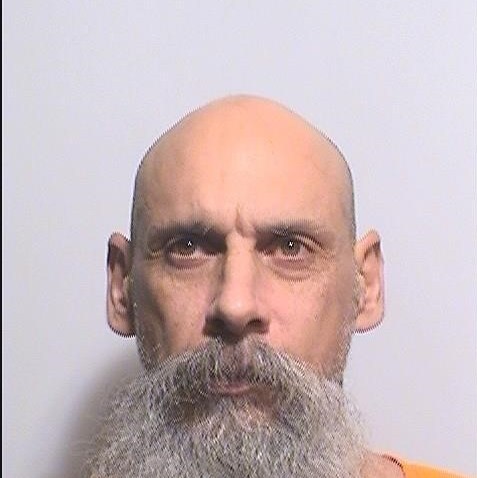 "People always come down really fast on that hill and it's very dangerous for kids like that. And there's always cars parked on the sides so blind spots," Ramon Martinez said.

The 13-year-old victim was airlifted to Rady Children's Hospital with a broken left hand and injuries to his face and upper body, deputies said.

Martinez says it didn't feel real to him. He told NBC 7, the teen was screaming after he was hit and the truck driver took off.

“I’ve seen many accidents right here in the street but nothing like that, ever in my life,” he said.

Martinez told NBC 7, he has lived in the neighborhood for 22 years and has seen a lot of accidents. He said he hopes that signs to warn drivers to slow down will be put up to prevent them from happening.

One witness provided investigators with the license plate of a white, 1991 Ford F150 pickup, officials said.

At 10 p.m., deputies went to Beverly Plaza, the address on the truck's registration, and detained a driver whose truck had significant front-end damage.

The 22-year-old man was arrested, accused of felony DUI and felony hit and run resulting in an injury, deputies said Tuesday. Officials did not release the suspect's name.