Sweetwater Proposes Plan to Balance Budget, But Roadblocks Ahead

The Sweetwater Union High School District is again crunching the numbers so it can present a balanced budget to the County Office of Education, who make sure districts can pay their bills. The Sweetwater Board of Education is reviewing the district’s third interim report Monday night at its meeting.

Sweetwater has already cut transportation, athletics and learning centers, while also giving teachers early retirement and not filling open positions. Still, for the school year 2020-21, the district has a $30 million budget deficit it must resolve.

District spokesperson Manny Rubio said one of the positive solutions is the savings in utility bills and fuel since schools are closed; but cuts will also have to be made, most likely to people.

Already 240 teachers, counselors and administrators have been given notices they could be laid off. Rubio said negotiations with the teachers union continues, and it is possible the Governor could make an adjustment in August that might help.

"There hopefully will be some additional money that will come down the way. We’ve heard positives and negatives about how things are going to go," Rubio said.

Community member Maty Adato expressed frustration, “How much can they get? It’s not going to get bail them out of debt. Their debt is too far ingrained in the budget.”

Rubio said declining enrollment has had an impact.

“One of the things is we’ve been overstaffed for a long time.”

Adato said the community has been telling the district that for years.

"We're in the business of educating and serving families," said Rubio. "We're going to keep doing that." 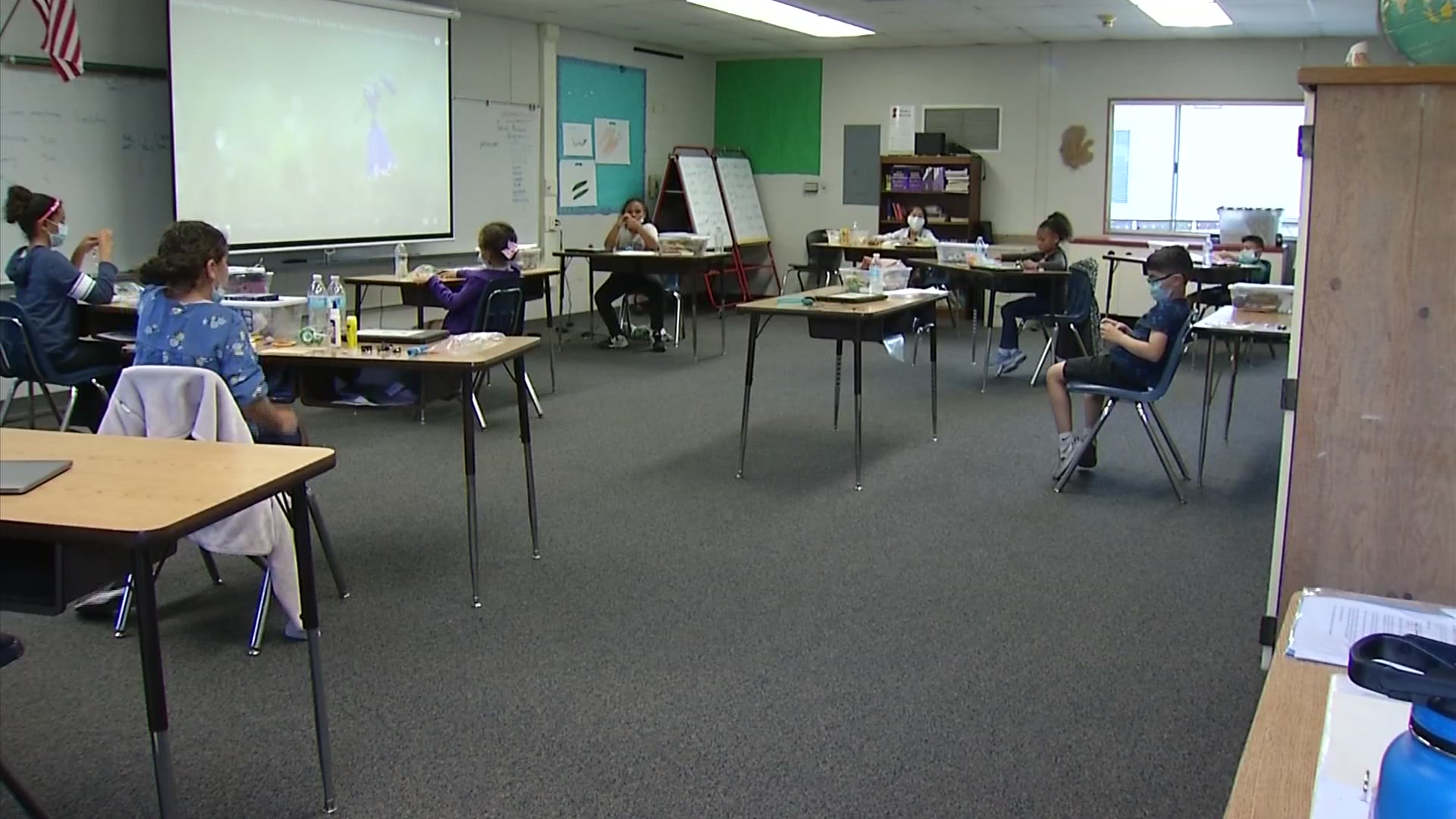 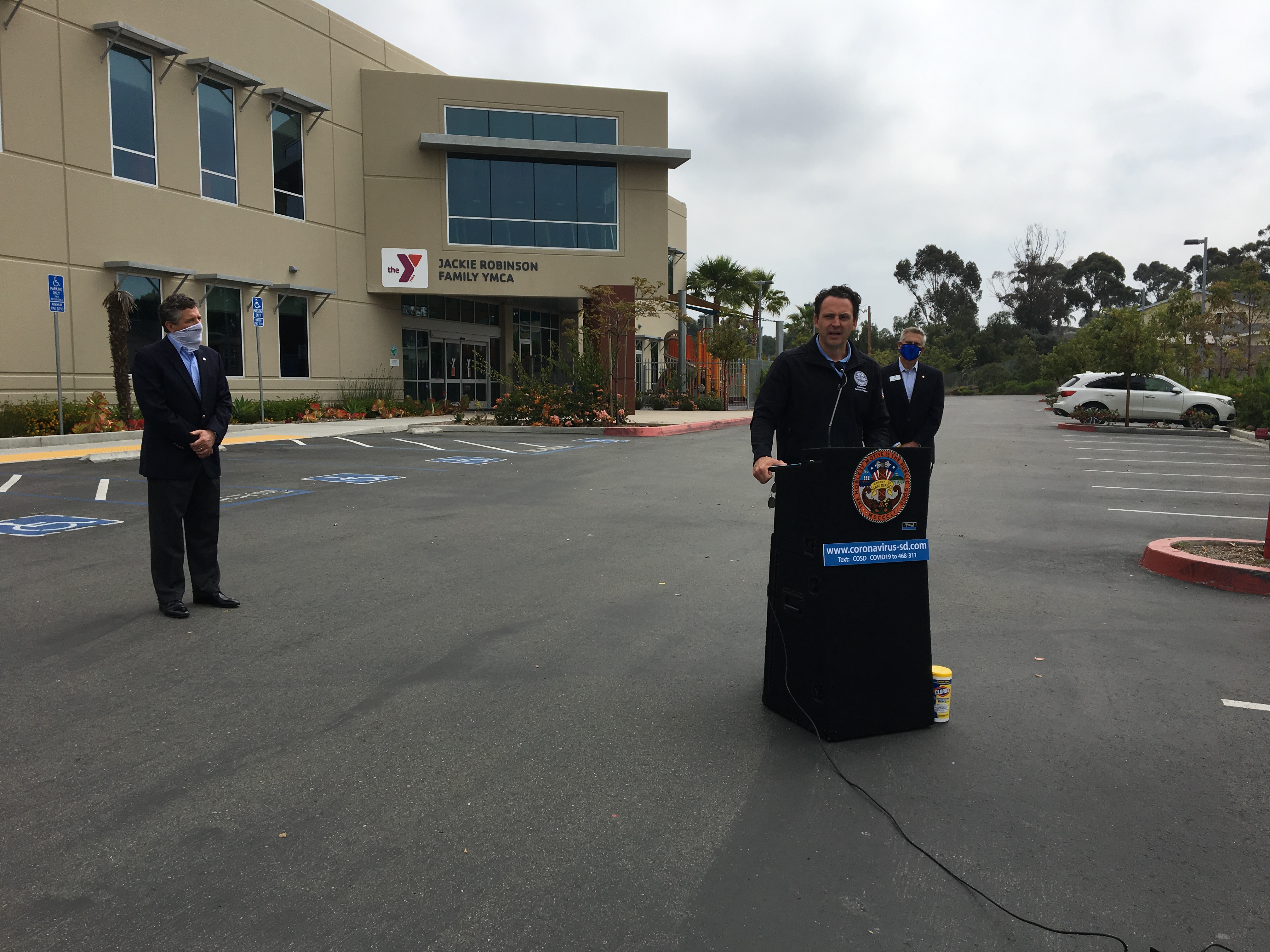