Della Swygert, 56, was arrested in connection with the fire, which forced two families -- including her own family -- out of their homes early Tuesday morning

Officials arrested a woman in City Heights Tuesday morning after a suspicious fire sparked at an apartment, forcing several families -- including her own -- out of their homes and sending a child to the hospital.

The San Diego Fire-Rescue Department (SDFD) said the blaze broke out just before 3:30 a.m. at a two-story apartment complex in the 3800 block of Van Dyke Avenue.

Dozens of residents were evacuated and two families were displaced, including five adults and three children, as multiple fire engines battled the flames.

Firefighters knocked down the blaze within 15 minutes.

SDFD officials said one child suffered smoke inhalation and was taken to Rady Children’s Hospital for treatment. Four other residents were evaluated by medics at the scene. Red Cross arrived at the complex to help the displaced families find temporary housing.

Officials said one woman was detained in connection with the fire. That woman, now identified as Della Swygert, 56, was ultimately arrested on suspicion of setting fire to an inhabited structure.

Arson investigators were at the scene for several hours collecting evidence, trying to determine the cause. Fire officials deemed the blaze suspicious after witnesses reported they heard people arguing just before the flames sparked. 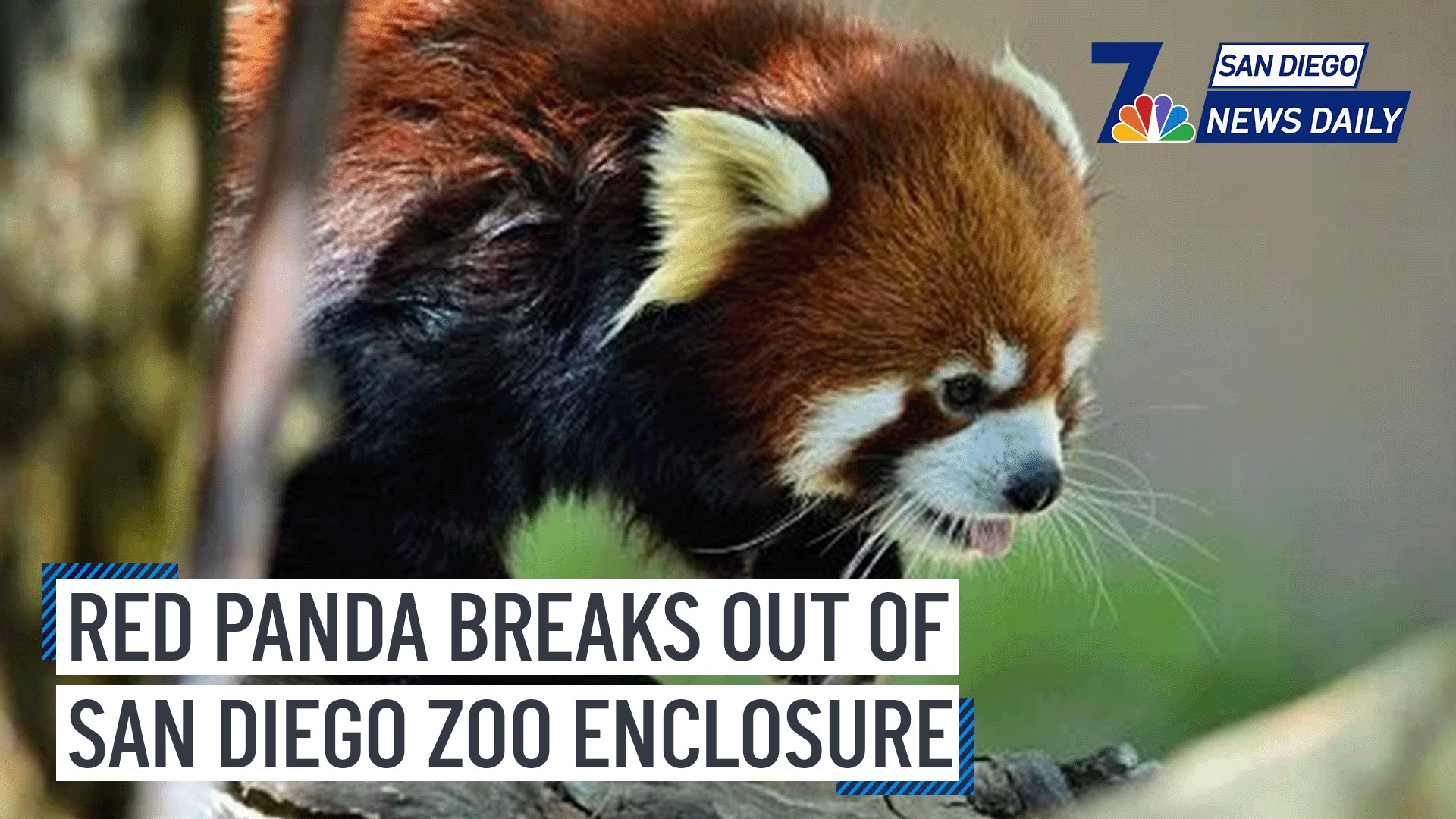 NBC 7 spoke with Swygert's son at the scene who said his mother allegedly started the fire. He said she once started a fire at another apartment in which they lived and said she needs help, as her actions are putting everyone around her in danger.

Isaiah said his mother has been dealing with mental health issues for the past three years and had been getting help until recently.

"I want to get her help. She can't be living with us like that," the suspect's son, Isaiah Swygert, told NBC 7.

Isaiah and his father were among the displaced Tuesday. He said they would be staying at a motel until they are allowed to return to their home.

Swygert was booked into Las Colinas Detention and Reentry Facility and is scheduled to appear in court Thursday.

No further details were released, including details on the motive behind the suspected arson.