Police have arrested a suspect in a Pacific Beach bank robbery that took place on Monday, according to the FBI.

The robbery happened just after noon when a man entered the Wells Fargo on Mission Boulevard in Pacific Beach and demanded cash in a note.

The teller provided the money and the suspect fled on foot, according to a statement from the FBI. 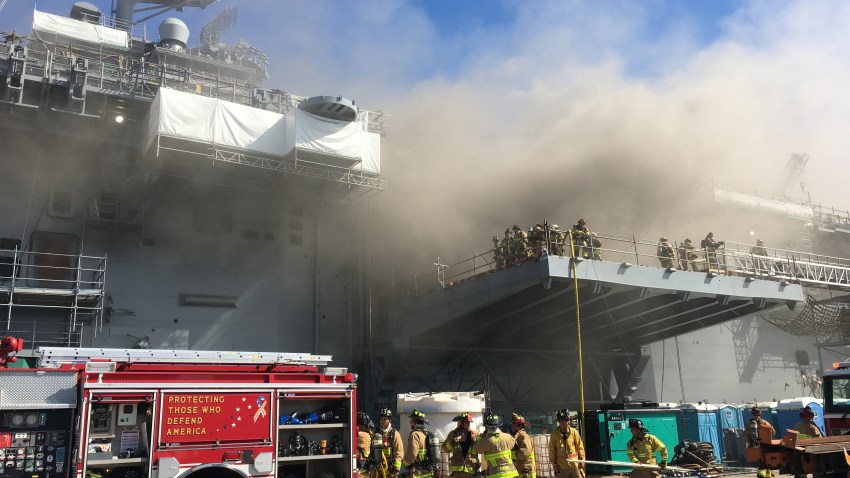 The FBI said James Arthur McWatters is believed to be the suspect. McWatters was booked into jail on Wednesday and faces robbery and other charges.

The Pacific Beach robbery was the second robbery of a Wells Fargo branch in the same week.

The one prior to the PB robbery was reported to police at about 10:45 a.m. Saturday in the Wells Fargo on Clairemont Mesa Boulevard in Kearny Mesa.

Police said the suspect, who is still at large, used a demand note for cash and the teller complied. The suspect then fled in a dark sedan with an out-of-state license plate.