A prosecutor said the defendant's mother drove the vehicle involved across the border, while the defendant and his brother followed her in another vehicle

A man accused of fatally striking a pedestrian in Logan Heights while driving on a suspended license then dumping the vehicle involved across the border pleaded not guilty Thursday to a felony count of hit-and-run causing death.

Gustavo Reyes, 40, is accused in the 2019 death of 52-year-old Maria Estrada Romero, who was struck while walking in a crosswalk at Kearney Avenue and Cesar E. Chavez Parkway.

At Reyes' arraignment, Deputy District Attorney Hailey Williams alleged Romero was struck by a Ford F-150 on the morning of Nov. 15, 2019. Its driver briefly stopped, then left the scene "mere seconds" after hitting Romero, the prosecutor alleged.

More on the deadly hit-and-run of the beloved "Tamale Lady." 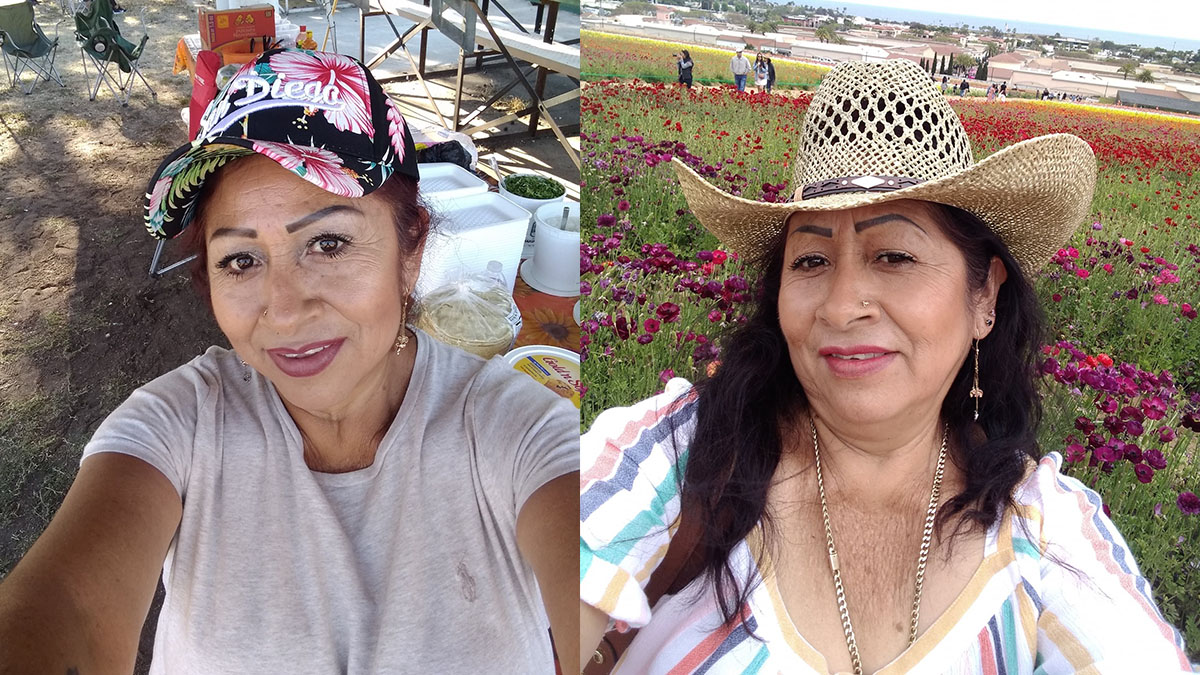 Arrest Made in 2019 Hit-and-Run of Beloved ‘Tamale Lady'

The victim was taken off life support four days later.

According to the prosecutor, records from the San Ysidro Port of Entry indicated that less than 24 hours after the hit-and-run crash, Reyes' mother drove an F-150 -- which was registered to Reyes -- across the border, while Reyes and his brother followed her in another vehicle.

The prosecutor also alleged that cell phone evidence showed Reyes' phone was at the intersection of Kearney Avenue and Cesar E. Chavez Parkway when the fatal hit-and-run occurred.

NBC 7's Madison Weil spoke to the victim's daughter about her reaction to the arrest.

Reyes is being held without bail following arguments from the prosecutor, who said that while his criminal history solely involved misdemeanors, the convictions included DUI and driving on a suspended license, which stemmed from the DUI conviction. Williams said Reyes' license remained suspended at the time of the fatal hit-and-run.