Arrest Made in 2019 Hit-and-Run of Beloved ‘Tamale Lady'

An arrest has been made in the 2019 hit-and-run that killed a beloved 52-year-old woman known as Barrio Logan's “Tamale Lady,” the San Diego Police Department (SDPD) announced Tuesday.

Gustavo Reyes, 40, was arrested in Logan Heights on Monday by the U.S. Marshals Service for the fatal hit-and-run of Maria Estrada Romero. Estrada was walking to a doctor’s office on Nov. 15, 2019 when she was hit by a truck.

Just before afternoon while Estrada walked on a marked crosswalk at the intersection of Cesar E. Chavez Parkway and Kearney Avenue, a pickup truck made a right turn onto Kearney Avenue and struck the victim. The driver of the vehicle fled the scene and did not call 911, leaving Estrada badly injured on the street.

Estrada was taken to UC San Diego Medical Center, where she was intubated and diagnosed with subdural hematoma, according to a report from the San Diego County Medical Examiner. Two days later, she died.

“It was heartbreaking. Hard,” friend and neighbor Angelina McGuire told NBC 7 back in 2019. “I was there when they took her off life support. It broke my heart for her kids.”

Estrada was known for the delicious food she would make and sell for a living – particularly her legendary tamales. 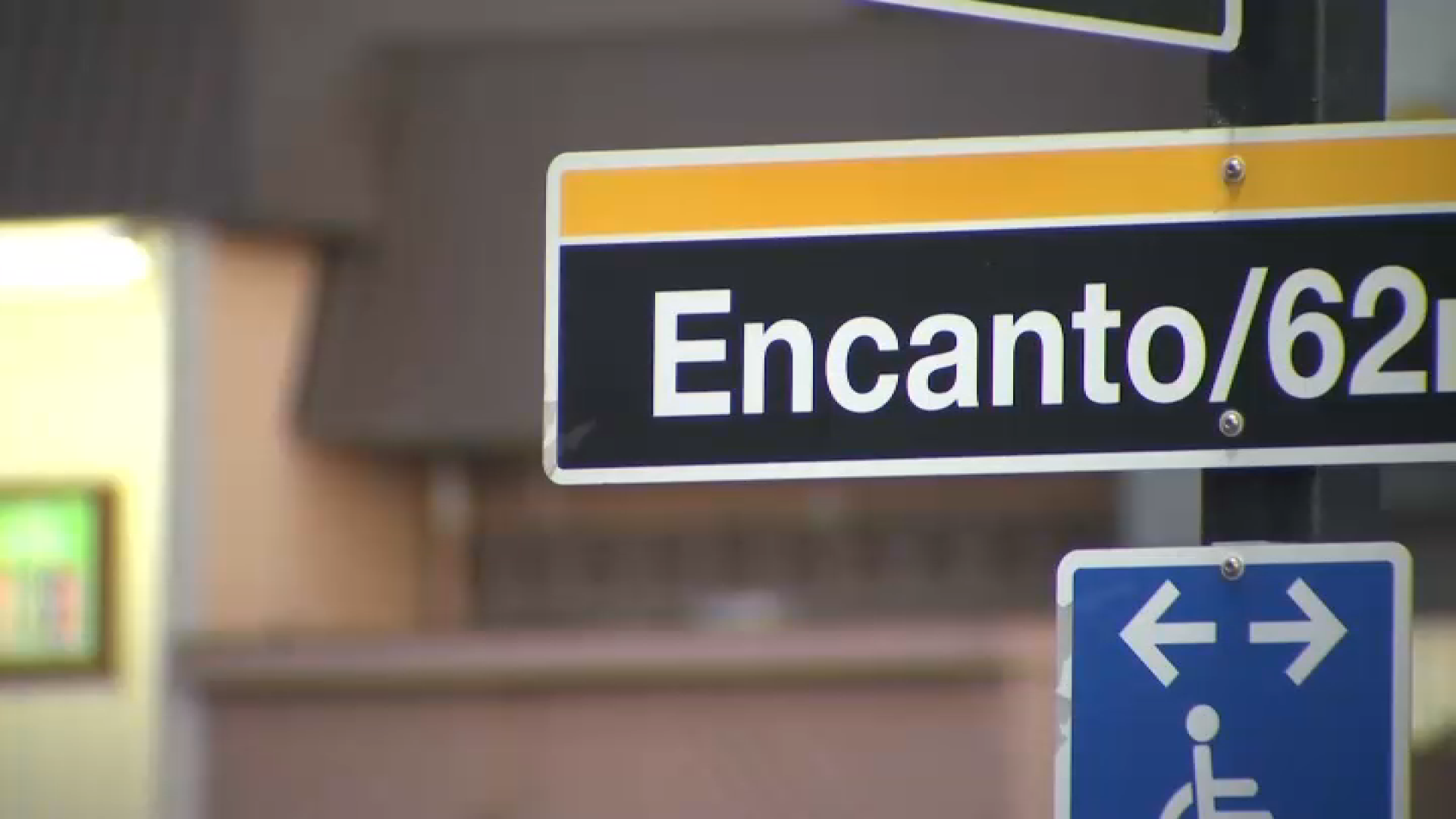 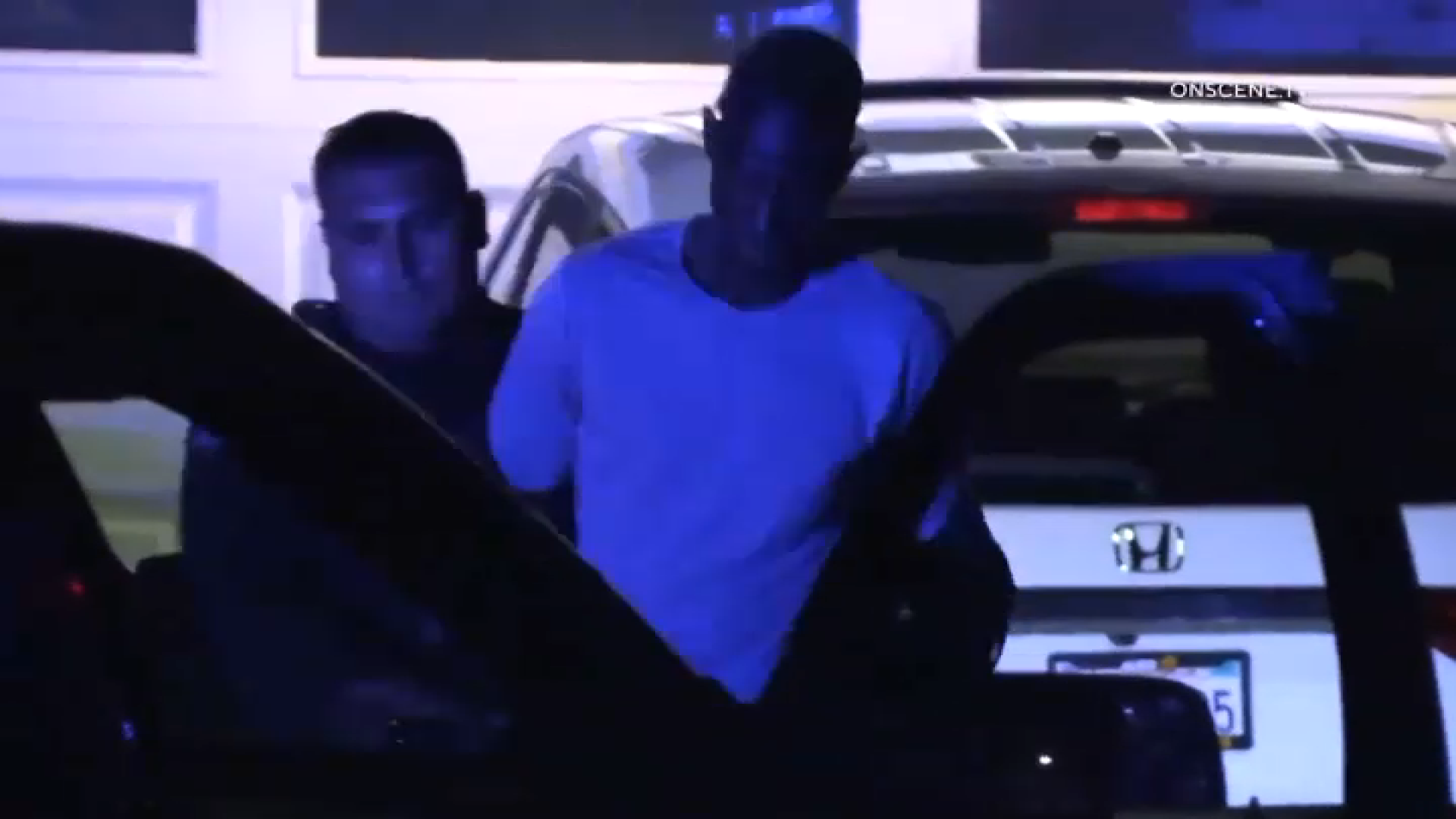 Man Suspected of Sexual Battery, Kidnapping in Tierrasanta Home Invasion Due in Court

“She was the best lady, always with a smile and working hard for her kids and family," said Estrada’s friend Anna Alvarado, who had known the victim for 20 years.

Estrada was a mother and a grandmother who was remembered for being a hard worker to support her family.

Following her death, the Logan Heights community and surrounding area rallied together to show their support for Estrada’s family. During a remembrance held in her honor a week after her death, the victim’s daughter, Brianda Ramos, described feeling overwhelmed by the outpouring of love many people had for her mother.

At the time, Ramos had one message for whoever struck and killed her mother:

“You took away someone,” she said. “My mom, a grandma, a friend, a really loving person who was helpful for the community."

Reyes was booked into San Diego County Jail for his alleged connection with Estrada’s death and now faces a charge of felony hit-and-run.

SDPD did not detail how they determined Reyes was linked to the 2-year-old hit-and-run. The department added the case remains under investigation, with more information welcomed at (619) 531-2000. Anonymous tips can be made by contacting Crime Stoppers at (888) 580-8477.