Many of the area's STD numbers outpace the rest of the country.

The Centers for Disease Control and Prevention has a word of warning for San Diegans: Be safe when you’re having sex.

A new report on sexually transmitted diseases from the CDC shows San Diego rates are higher than the rest of the country.

According to numbers from 2012, released by the center on Monday, rates for three of the most prevalent STDs all rose in the area. Chlamydia rates are up 6 percent, gonorrhea rates increased 19 percent and syphilis is up 12 percent in San Diego. 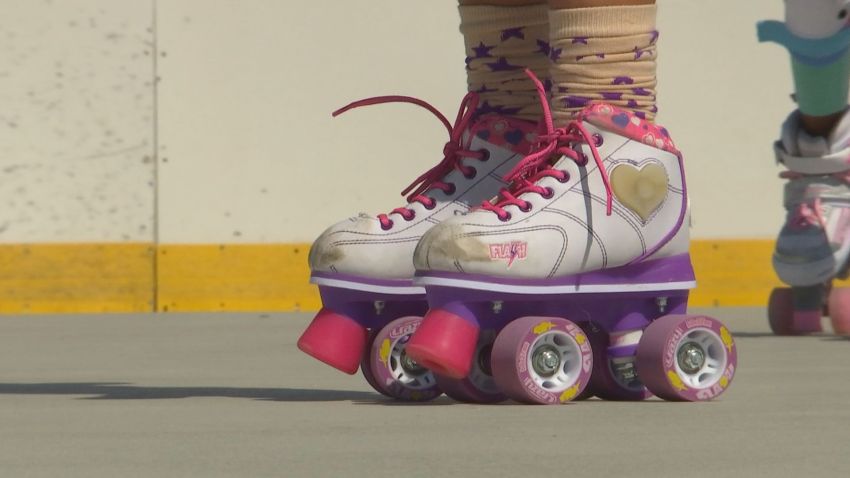 The local syphilis rate of 10.4 cases per 100,000 people is more than double the national average.

“Sexually transmitted diseases are a silent, national epidemic,” said Wilma Wooten, M.D., M.P.H., County public health officer. “Doctors need to talk to their patients, and patients need to be open with their medical providers and disclose their sexual history.”

The percentage increase in the rates of STDs reported locally was higher than that reported at the national level.

Nationally, the 1.4 million reported chlamydia cases was the highest of any disease ever reported to the CDC. The highest rates were reported by young people and men having sex with men.