The light rain will move out by Monday afternoon, clearing the way for a warm-up that'll last through Fourth of July weekend

Just before 4 a.m., the National Weather Service said a few locations across San Diego County had gotten just over 0.10 inches of rain. The NWS said showers would continue in some areas through at least 8 a.m.

By the afternoon, Parveen said the county will be dry and heading into a warming trend for the rest of the week. Parveen said that by Fourth of July, it’ll be in the upper-70s and sunny at the coast and in the mid-80s inland.

Meanwhile, the NWS issued a wind advisory overnight, in effect until 8 a.m. for San Diego County’s deserts and mountains, with west winds between 25 and 35 mph and gusts up to 50 mph. Gusts up to 60 mph were possible on the desert slopes and through the passes.

The NWS said this wind pattern is more typical of a low-pressure trough in March or April, not in late June. 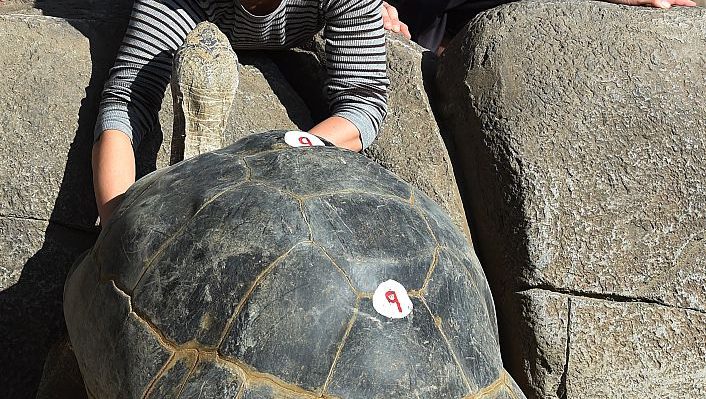 San Diego County Wants to Give Back Your Money. Here's How to Claim Your Refund Before Tomorrow's Deadline

The winds are expected to decrease as the morning unfolds but could become gusty once more in wind-prone areas Monday afternoon, according to the NWS.

As always, anyone driving in high-profile vehicles in windy zones should practice extra caution on the roadways. Watch out for tree limbs or blown down power lines in windy areas, too.