U.S. women's national team striker Sydney Leroux has announced that she and husband Dom Dwyer are expecting their first child.

Leroux announced her pregnancy on Twitter on Monday night. Dwyer, who plays for Major League Soccer's Sporting Kansas City, further posted a photo indicating the baby was due in September.

Because of her pregnancy, Leroux will not be able to play in the Rio Olympics this summer. The United States is hosting the qualifying tournament for the North, Central American and Caribbean region in Texas next month. 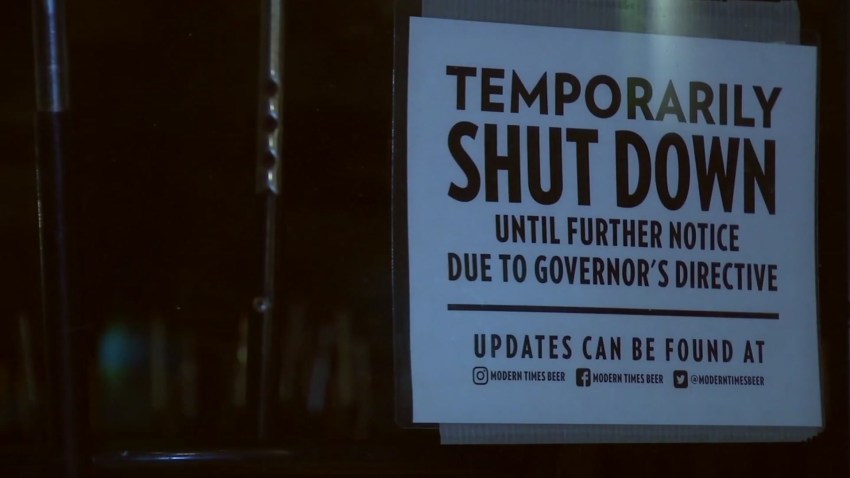 Teammate Amy Rodriguez is also out because she is expecting a child. Leroux and Rodriguez were both on the U.S. team that won the Women's World Cup last summer in Canada.