Soaring to Success: Injured Barn Owl Found in Coronado Rescued and Released Back Into Wild

A barn owl that needed much rest and attention after it was found injured in Coronado last month was released back to the wild on Wednesday after successful treatment.

Two Coronado public service employees found the injured bird on Jan. 25 and took it to the San Diego Humane Society’s Pilar & Chuck Bahde Wildlife Center. The owl was spotted struggling to fly on a cold and rainy winter day, according to the animal center. 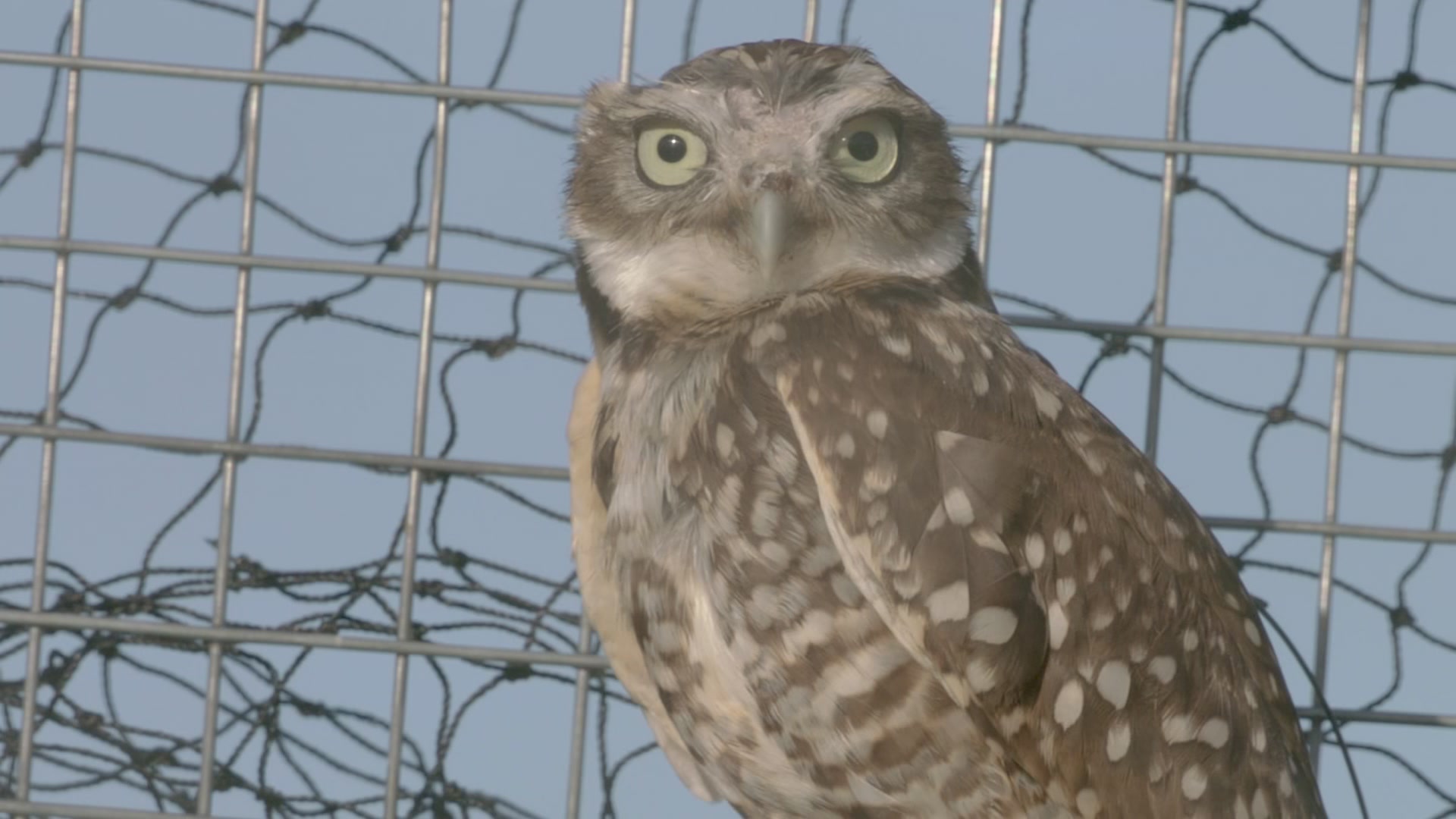 Threatened Burrowing Owl Gets Chance to Thrive in the Wild 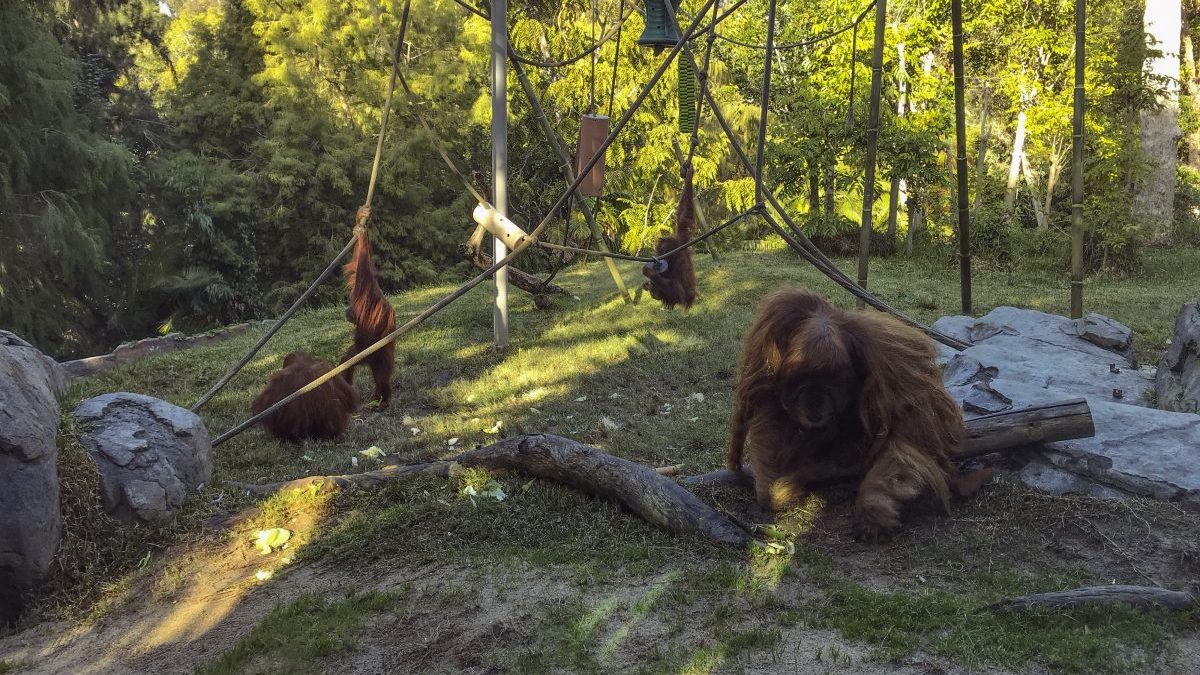 Images released by the humane society showed Coronado police officer Christina Woznuk carefully holding the critter with a blanket as she helped transport it to the lifesaving wildlife center.

There, a medical team and wildlife specialists treated the owl with heat support, fluids and plenty of nutrition. Radiographs, blood tests and a lead test were performed by veterinarians on the bird to ensure it was healthy.

Once those tests were cleared, specialists focused on helping the owl regain its strength and fly again in an aviary. After almost two months in the humane society’s care, the owl’s health improved greatly and showed it was strong enough to fly and feed itself.

With these two milestones passed, wildlife specialists felt it was a good time to release the bird back into the wild.

It was a sweet moment that came full circle on Wednesday, with Woznuk present for the owl’s release roughly two months later.

In a video posted by the San Diego Humane Society (SDHS), the owl warily looked at its surroundings at Spreckles Park before it decided it was a good spot to begin flapping its wings. With extra support from an SDHS staff member's gentle push, the bird soared and successfully took off.