Nearly 3,000 customers in the same area were without power just minutes before fire crews were called to the scene but there was no word if the outage was related to the fire

Fire crews quickly tackled a brush fire near Cal State San Marcos that had the potential to grow to 100 acres amid gusty Santa Ana winds on Friday.

Firefighters were initally told a transformer may have exploded in the area, sparking a brush fire near Plateau Avenue and S. Twin Oaks Valley Road north of the university at about 3:30 a.m., San Marcos Fire Marshal Jason Nailon said.

The fire had the potential to grow to 100 acres on a hillside near homes so about 16 fire engines were sent to tackle the blaze.

"We got a [containment] line around it within 45 minutes," Nailon said.

Neighbors woke each other up with warnings that they may need to evacuate, according to resident Joseph McDowell. Fortunately, evacuations weren't necessary but McDowell said he was prepared either way.

"We have our go-bags and water prepared and candles and we were ready if we had to evacuate -- what to do and the documents we needed to bring with us," McDowell said.

Firefighters with the Vista, Carlsbad, San Marcos and Cal Fire departments responded to the scene. McDowell was grateful for the large response. 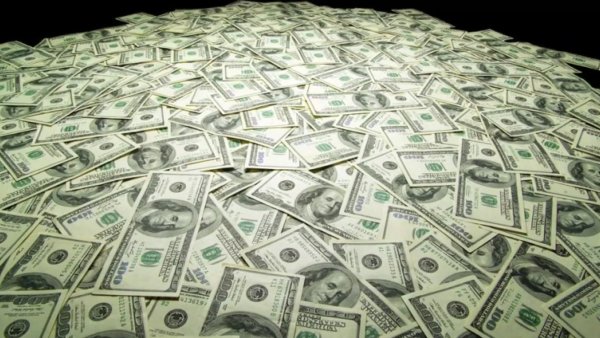 "We’re really excited to see that everyone came to help them all out. They jumped on it so that it wouldn’t spread," he said.

Crews would remain on scene through the morning to mop up hot spots.

Power went out to about 3,000 SDG&E customers including in the same area at about the same time crews were dispatched to the scene of the fire. Power could be out until 6 p.m., according to the agency's outage map.

Naison said that electrical failure could be the cause of the fire but his team was still working with San Diego Gas & Electric crews to determine the cause. It was not immediately clear if the transformer was to blame.

Cal State San Marcos canceled classes Friday due to the outage. Only essential personnel would be allowed on campus, the school said.

A Red Flag Warning went into effect at 5 a.m. Thursday and was scheduled until 5 p.m. Friday. During that time, the combination of gusty winds, hot temperatures and low humidity that make the perfect conditions for wildfires to spark and spread rapidly.

A High Wind Warning was also in effect until 2 a.m. due to offshore Santa Ana winds that were whipping through mountain passes.

NBC 7's Sheena Parveen said that winds were in the mid-30s in San Marcos shortly after the blaze erupted.

Fire agencies staffed up Thursday to prepare for the hazardous conditions, including Cal Fire San Diego, which brought in an extra air tanker to the Ramona Air Base on Wednesday. The agency added an additional eight engines, four water tenders and a helicopter to help in any firefight that arises.