After a marathon hearing, the San Diego City Council approved strict regulations Monday on who can operate a short-term rental within city limits. One of the nation's largest STVR companies warns the industry "will be forced underground" by the council's actions.

The council voted 6-3 to approve Mayor Kevin Faulconer's proposal with two important amendments made by Councilmembers Barbara Bry and Lorie Zapf. Under the plan, residents may be issued a license to operate a short-term rental for their primary residence and one additional license for a dwelling unit on the same parcel as the host's primary residence.

This would end the practice of out-of-town property owners using the short-term rental industry to profit from homes in San Diego.

One of the councilmembers who voted against the plan, Chris Cate, said he was deeply disappointed.

"The Council chose a path that is not only unenforceable and subject to legal challenge, but would drive the activity underground, resulting in the loss in millions of dollars in revenue that funds public safety officers and the repairing of city streets,” Cate said.

Zapf maintains she was not elected to represent out of town investors.

“I believe the solution is a simple one. To not allow out of town investors to buy our neighborhoods, to buy our communities,” Zapf said.

NBC 7 reached out to Airbnb to get the company's reaction to the vote.  Here is their statement through a spokesperson:

“Today’s vote by the San Diego City Council is an affront to thousands of responsible, hard-working San Diegans and will result in millions of dollars in lost tax revenue for the City. San Diego has been a vacation rental destination for nearly 100 years and today’s vote all but ensures activity will be forced underground and guests will choose alternative destinations, taking tourism dollars out of the community. We hope to work with the City Council in coming months to find better solutions for San Diego.”

Earlier, the council rejected the plan proposed by Mayor Kevin Faulconer with a 3 to 6 vote. Councilmembers Mark Kersey, Chris Cate and Scott Sherman voted in favor of the mayor’s proposal.

After the final vote, the mayor's office released the following statement:

"I introduced my compromise proposal to help the City Council find enough common ground so they could pass comprehensive short-term rental laws, and with the additional amendments made today we’ve finally achieved that goal,” Mayor Faulconer said. “As I’ve said repeatedly, the most important thing is that we have an established set of rules that protects neighborhood quality of life through increased oversight and enforcement."

The approved regulations require operators to register with the city, secure a Transient Occupancy Tax (TOT) certificate, obtain a Neighborhood Use Permit for dwelling with four or more bedrooms and comply with Good Neighbor policy, including posting local contact information on the property being rented. 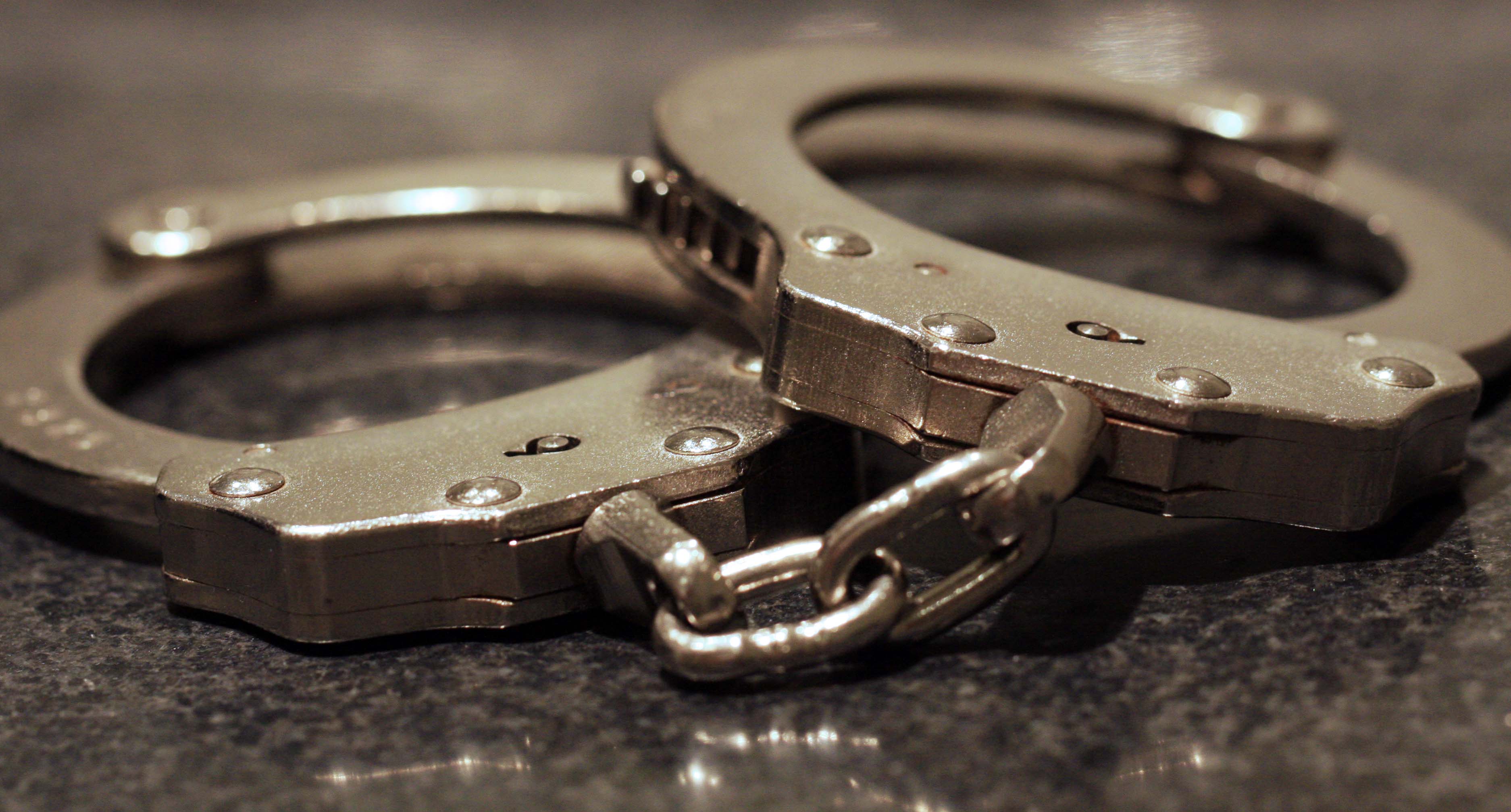 Anyone who operates a short-term rental must pay local tourism taxes and charge a nightly fee of $2.76 that would go towards affordable housing.

Current short-term landlords will not be grandfathered in nor compensated for income lost due to the changes.

"To me this is a giant trampling of the constitutional right to own property," Councilmember Scott Sherman said.

The new regulations would also create a new team of police and code enforcement officers to work evenings and weekends to address code complaints. The city will also create a database to track license and registration and launch a new complaint hotline or mobile app for residents to report violations to the city's rules.

The goal is to regulate rentals from companies like Airbnb and VRBO that some opponents say cause headaches to neighbors and take away homes that could be used as affordable housing.

"This is a starting point that will allow the City to finally form the regulatory measures necessary to address constituent concerns, provide enforcement for recurrent bad actors, and provide a structure that leaves the window open to revisit in the future once investor loopholes are addressed," Ward said.

Click here to read more about enforcement and compliance rules.

Complaint calls will be received 24 hours a day, seven days a week and an online portal will be created to report violations. The first notice will be a warning. The second notice may result in a citation. A licensee who receives three notices in a 12-month period may have their permit revoked.

There were hundreds of people listed as speakers for the marathon meeting.

The very first speaker, ripped the vacation rental industry comparing it to Godzilla.

"This is a cancer, it is decimating the neighborhoods and the quality of life and what residential property is in our town," said Michael Costello. "This is my block. There are other communities all over San Diego experiencing the same decimation."

Those in favor, say the concerns are blown out of proportion and many rent their homes as a critical source of income.

"Having a short-term rental helps me live. I've invested thousands of dollars of my savings which was going to be my retirement, into fixing up my homes," said Elizabeth Harris.

The council has failed to adopt short-term rental regulations before.

In December 2017, more than 100 members of the public shared their opinions at a marathon 10-hour meeting.

In Pacific Beach and Mission Bay alone, there are 3,100 short-term vacation homes available for lease.

Here is the city's main page for information regarding short-term rentals in San Diego.