Deputies responded to a home in the 2300 block of Larkspur Drive just before 6:30 p.m.

A woman died and man was taken into custody after a shooting at an Alpine home on Friday night.

After getting a call of a man holding a gun to a woman's head, San Diego County deputies responded to a home in the 2300 block of Larkspur Drive just before 6:30 p.m., according to Lt. Larry Nesbit.

When deputies approached the home they found a female handcuffed outside and a man standing near her with a handgun to her head, Nesbit said. 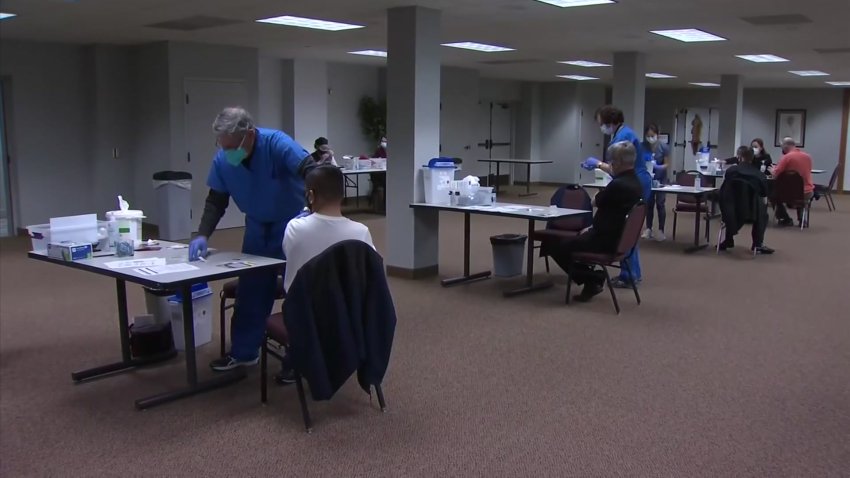 At some point, both the man and deputies on the scene shot several rounds from their weapons, Nesbit added.

Once inside, deputies found the woman suffering from apparent gunshot wounds and unresponsive, Nesbit said.

The suspect was said to be found near the victim with an apparent gunshot wound to his leg and several handguns near him.

Just before 9 p.m., paramedics pronounced the female victim dead at the scene and the man was taken into custody and transported to Sharp Memorial Hospital.

Niether the man or woman's identity was made available.