Ward was terminated without cause, Interim Superintendent Tina Douglas wrote.

Douglas will continue to serve in her position through June 30, 2023, to give the board time to search for the next superintendent with staff, student and community input before the start of the fall 2023 semester.

The board hopes to use the next months to orchestrate a timeline for finding their next superintendent.

"The Board wishes Dr. Ward well in her future endeavors," Douglas added.

On Monday, Ward sent NBC 7 the following statement regarding her termination:

I heard the news today when I landed in London and was quite surprised. I've put my job on the line to make decisions in the best interests of the district, standing against those with nefarious intentions. Sometimes that will cost you your job. I would make the same decisions again because my heart is with kids and our community.

Back in April, Ward told NBC 7 that she would file a lawsuit against the district after being placed on administrative leave for what the board said were racially biased remarks about Asian families. 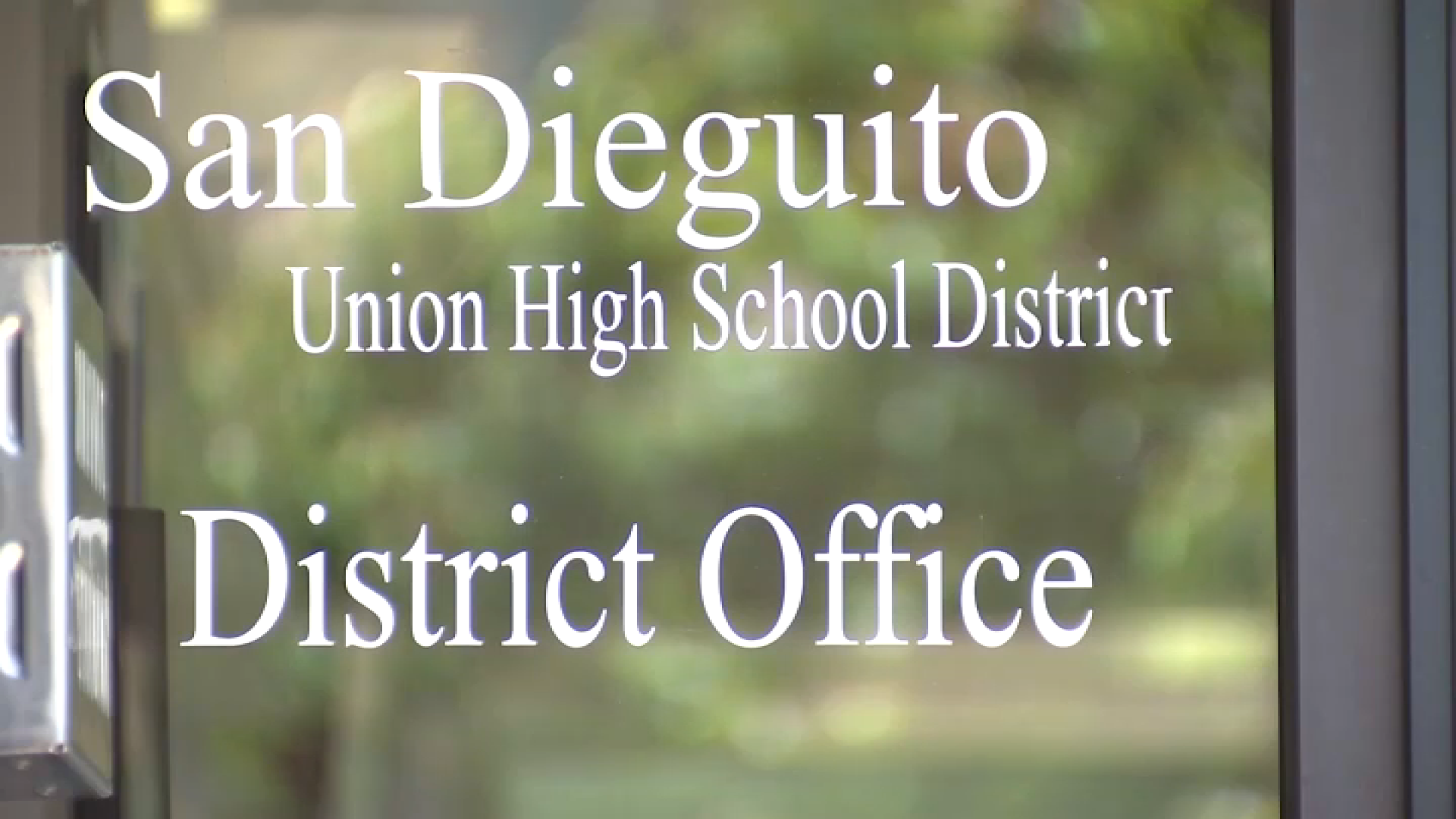 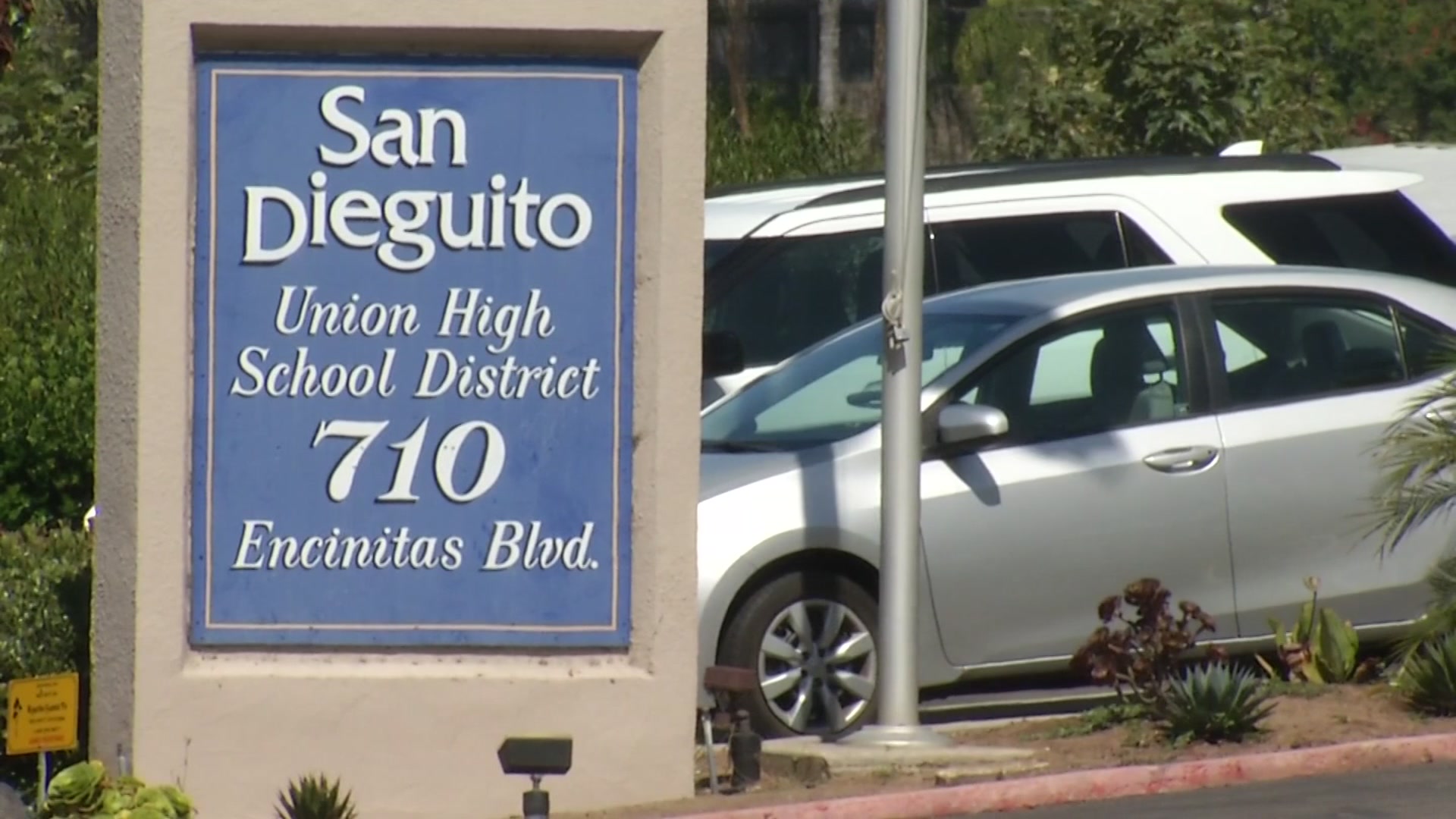