In San Marcos, gusts knocked down a large tree in a residential area along West Lake Drive. The tree fell on top of an unoccupied parked car.

In Rancho Bernardo, just west of Interstate 15 on Rancho Bernardo Road, another tree toppled amid the unrelenting winds. Crews worked throughout the morning to remove the fallen tree and clean up the debris from the roadway.

According to the National Weather Service (NWS), San Diego County was under a high wind warning until 5 p.m. Tuesday impacting the valleys, mountains and cities like Escondido, Poway, Julian and Pine Valley.

The NWS said areas could experience east to northeast winds of 25 to 35 mph, with gusts up to 55 mph and isolated gusts around 80 mph near the ridge tops of the mountains. The strongest winds were expected through the early afternoon, gradually weakening through the afternoon.

A red flag warning for high winds and low humidity is in effect through 5 p.m. Wednesday.

The weather – a perfect storm of fire-prone conditions – also led San Diego Gas & Electric to shut off power to some customers as a safety precaution.

In 4S Ranch, at the 4S Commons Town Center, power was shut off at major stores like a Ralph’s supermarket and a Bed Bath & Beyond, likely until Wednesday.

In Encinitas, the Rancho Coastal Humane Society said it also was without power until at least 9 p.m. Tuesday.

Joe Britton, communications manager for SDG&E, said the company has opened six Community Resource Centers to help customers impacted by the outages. The locations are:

Britton said, for now, the centers will be open until 6 p.m. Tuesday and can serve as places where residents can go to get water and snacks, charge their phones, and get up-to-date information on power outages. 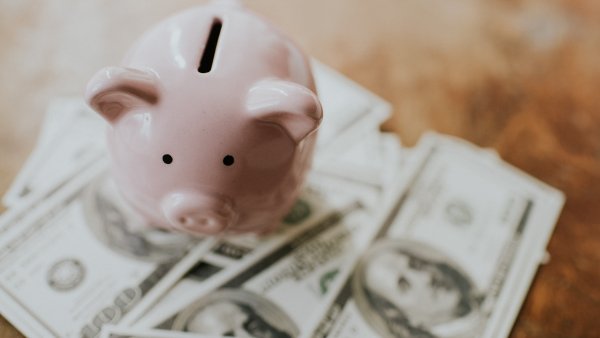 Are You Eligible? County Treasurer-Tax Collector's Office Seeking to Return More Than $700,000

At around 3 p.m. Tuesday, the San Diego County Office of Education announced that several school districts and schools would be closed Wednesday due to power outages activated by SDG&E for public safety.

Those closures include these districts: