Despite five years of economic growth in San Diego, the number of poor remains unchanged according to a new report

Low wages and part-time work are keeping San Diego’s poorest families from getting out of poverty, a new survey suggests.

Data from the 2014 American Community Survey released Thursday shows 15.7 percent of the City of San Diego’s population lives below the federal poverty line.

The Federal Poverty Threshold is $12,316 a year for a single person or $24,008 combined income for two adults with two children.

The 2014 numbers are basically unchanged from the previous year. 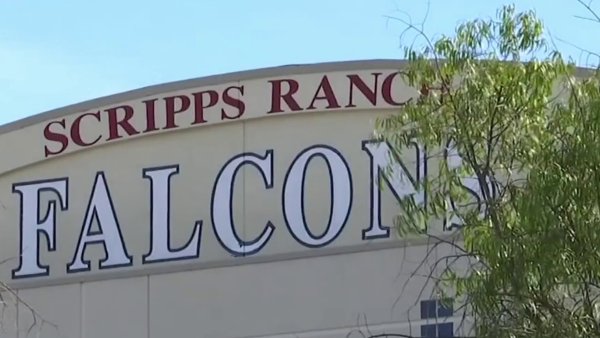 “It’s a little bit surprising because unemployment has gone down and we’ve added jobs,” said Peter Brownell, PhD. with the Center on Policy Initiatives.

Of those living below the poverty line, 41.5 percent are working.

It’s those folks who are at the bottom of the labor market who suffer because job quality is not enough to bring them out of poverty, Brownell said.

“One of the problems continues to be raising the quality of jobs we have here in the region,” he said.

The problem is even worse for the city's children, with 20.4 percent living in poverty.