The missing man with Alzheimer's may appear in San Diego's beaches and libraries, said his family.

Edgar Cruz, 69, was reported missing by his family on April 17. He has Alzheimer's and other medical conditions. Cruz does not have access to his medications, according to the Sheriff's Department. 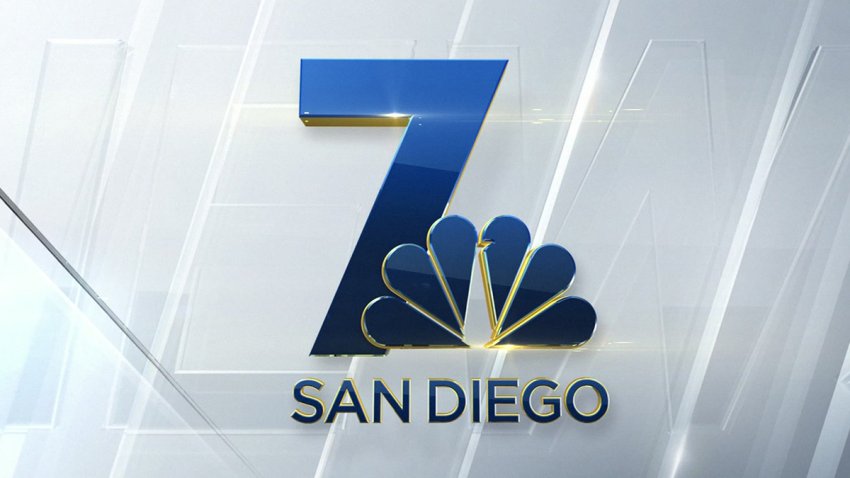 He was last seen wearing a green shirt, black pants and a green fishing-style hat.