"I’m really encouraged that a lot of the people are from the neighborhoods in San Diego,” said Jack Schaeffer

The department is marketing itself with recruiting videos shared on social media sites, trying to get new hires.

SDPD said 94 recruits have been hired so far this year, and they expect at least 100 more starting in police academies this year.

Out of the new hires SDPD said half are minorities and 15 percent are women.

“Different ways of seeing the world can only be a help to us, and I’m really encouraged that a lot of the people are from the neighborhoods in San Diego,” said Jack Schaeffer, the San Diego Police Officers Association president.

Schaeffer said recruitment is still a tough challenge because law enforcement applications nationwide are down by 63 percent from what they were five years ago.

Schaeffer said he's pleased with the hires but said there needs to be more officers, so they can have time for community policing. 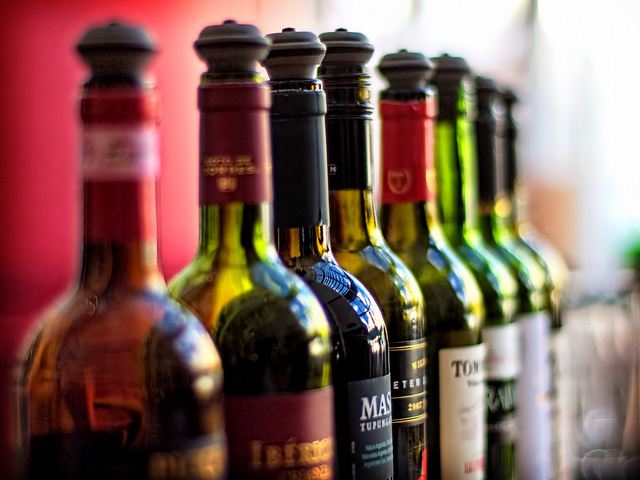 “The same number of radio calls come in and there’s less officers tend to be running from call to call and can’t meet neighborhood and people of communities,” Schaeffer said.

SDPOA tells NBC 7 that as of July they are still short 200 officers but, by the end of the year, they expect to only be short 100 officers.