San Diego’s event industry has been hit especially hard during the past year, but relief may soon be on the way.

The county will consider waiving permit fees to help the industry bounce back, hopefully jumpstarting the local economy.

“Without weddings or events, or concerts, there’s a good part of California that is not going to recover from this,” wedding and event planner Suher Haidar said.

Haidar said she’s missed out on at least 17 events because of the pandemic. She’s hoping the proposed policy gets the industry back on its feet, and not just for her own sake.

“The impact goes beyond a wedding planner, or a florist or photographer. You’re looking at DJs, caterers, servers, bar tenders, people who supply rentals,” Haidar explained.

Even vendors who contribute to large scale events, like San Diego Pride, So-Cal Taco Fest, Oktoberfests and the San Diego Fair have been left out.

The meeting and special events industry brought in 2.7 million visitors and $3.5 billion to the local economy in 2019, according to data collected by SANDAG. 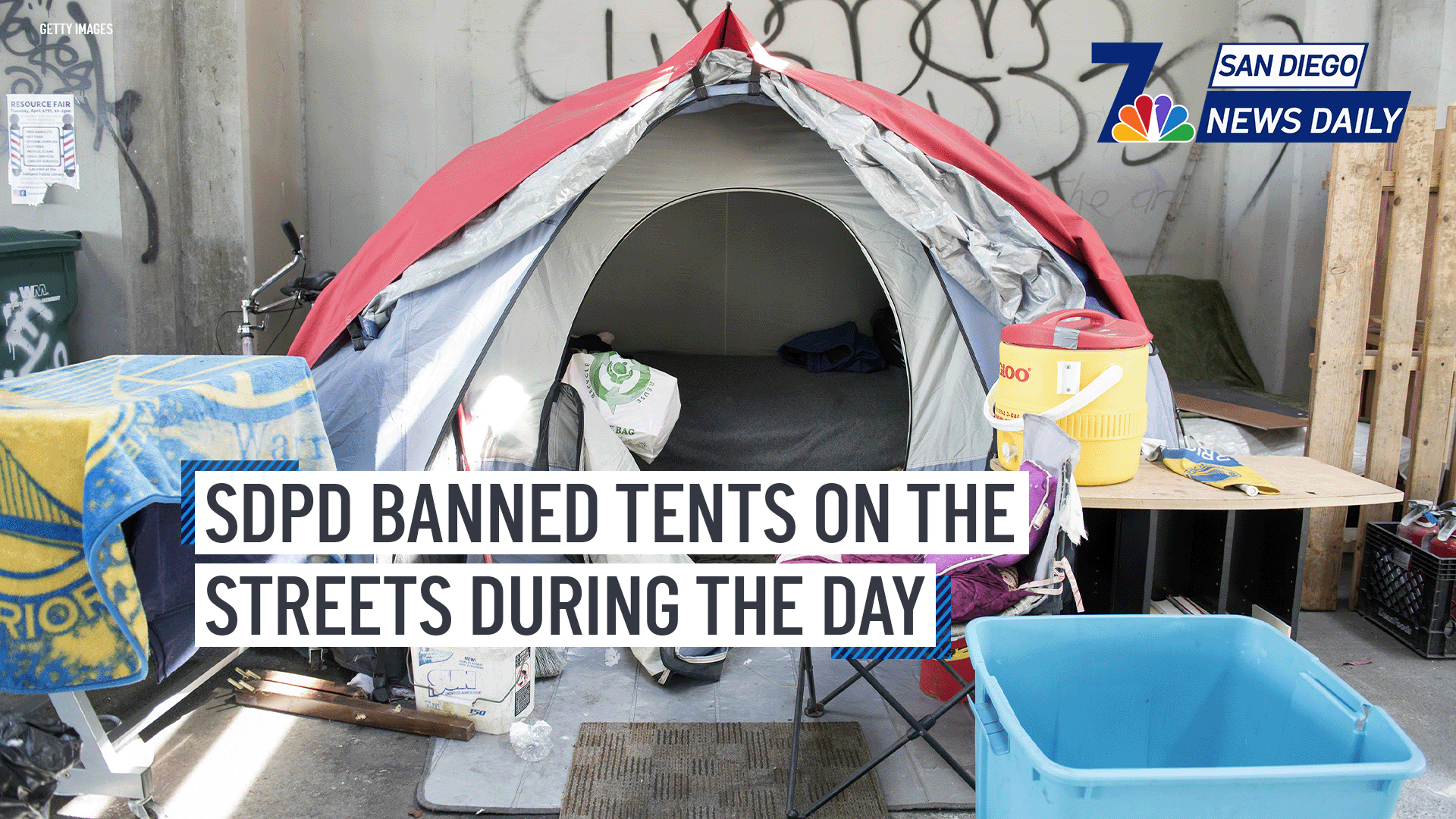 Events planners have had little hope in getting back to business, until now.

County Supervisor Chair Nathan Fletcher is introducing a proposal to waive permit fees from fiscal year 2021 to 2022 from a few county agencies, including the Department of Environmental Health and Quality, Department of Parks and Recreation, the Sheriff’s Department and the San Diego County Fire Authority.

Haidar called it a step in the right direction, for now.

“We want some kind of stability. We want to be able to make money, because we’re all struggling,” she said.

According to Fletcher’s plan, if the policy passes, revenue impact from waiving fees is estimated to be more $1.6 million, which would be funded by the American Rescue Plan Act.

Fletcher’s proposal will be voted on April 6.