A report released by the city of Poway is providing further detail into what caused a malfunction at its water treatment plant that allowed contamination of its potable water supply, leading to a Boil Water Advisory that disrupted life in the city for nearly a week.

Residents noticed discolored water coming from their faucets in late November and the city issued a Boil Water Advisory the next day. Residents were encouraged to boil tap water before consumption, and restaurants and food service companies within city limits were ordered to close until the advisory was lifted.

The city said in November that the valve somehow became stuck open, and its 16-page report released Monday revealed a piece of rope was the culprit. As the valve was stuck open, a bout of storms that soaked the region backed up the storm drain and contaminated runoff was allowed to spill back into the reservoir.

NBC 7’s Gaby Rodriguez has the details on what went wrong in the Poway drinking water issue and how they plan to fix it.

“Actually, the water is well within our standards for drinking. I’m still drinkin’ it, but the state, they’re a little more skittish. Sacramento works in strange ways, so we’re giving out water to make sure our folks are taken care of,” Poway Mayor Steve Vaus said.

The state was expected to issue Poway a citation for its water treatment facility being out of compliance, however, city officials say that the citation has not been handed down yet. 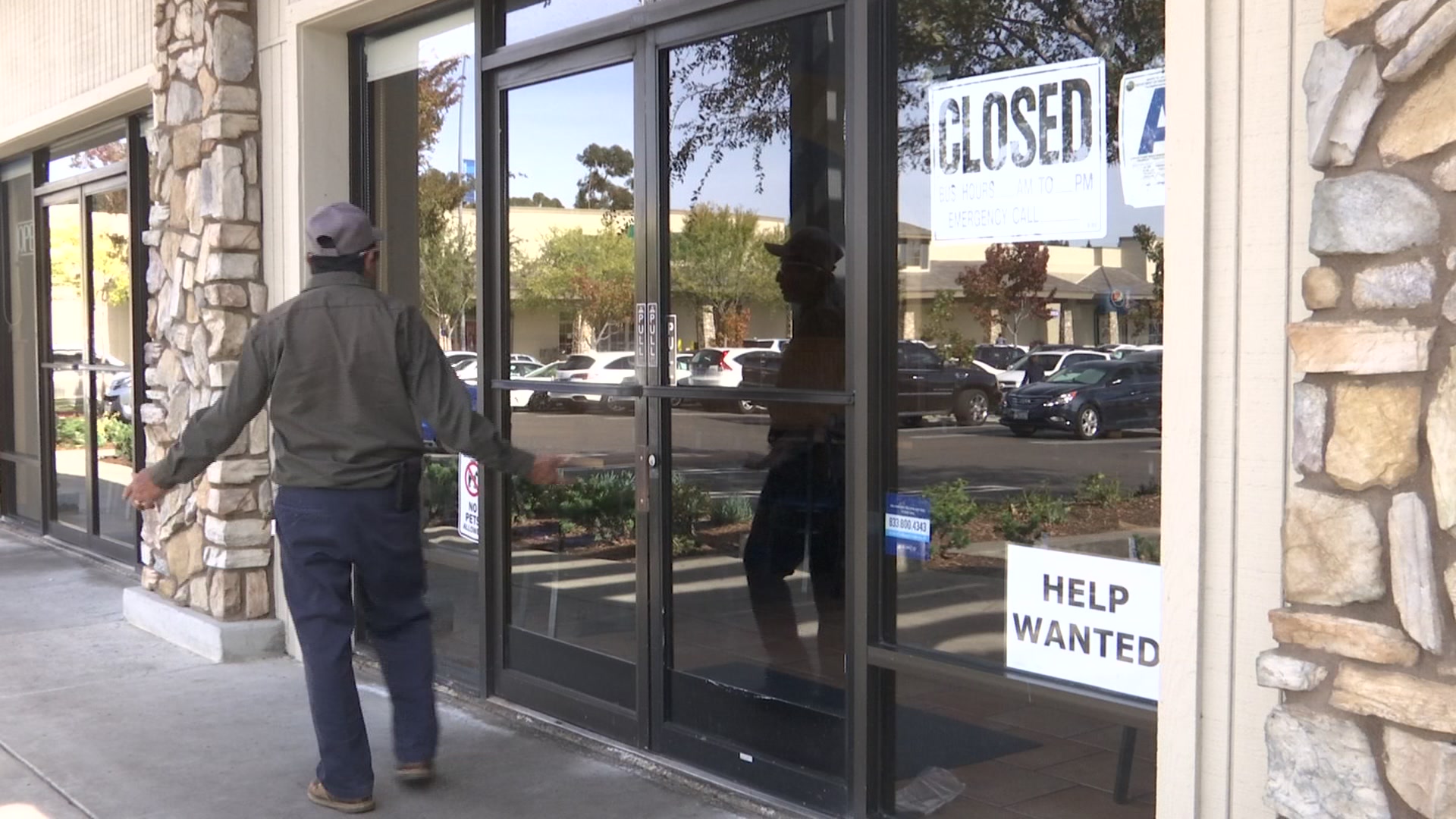 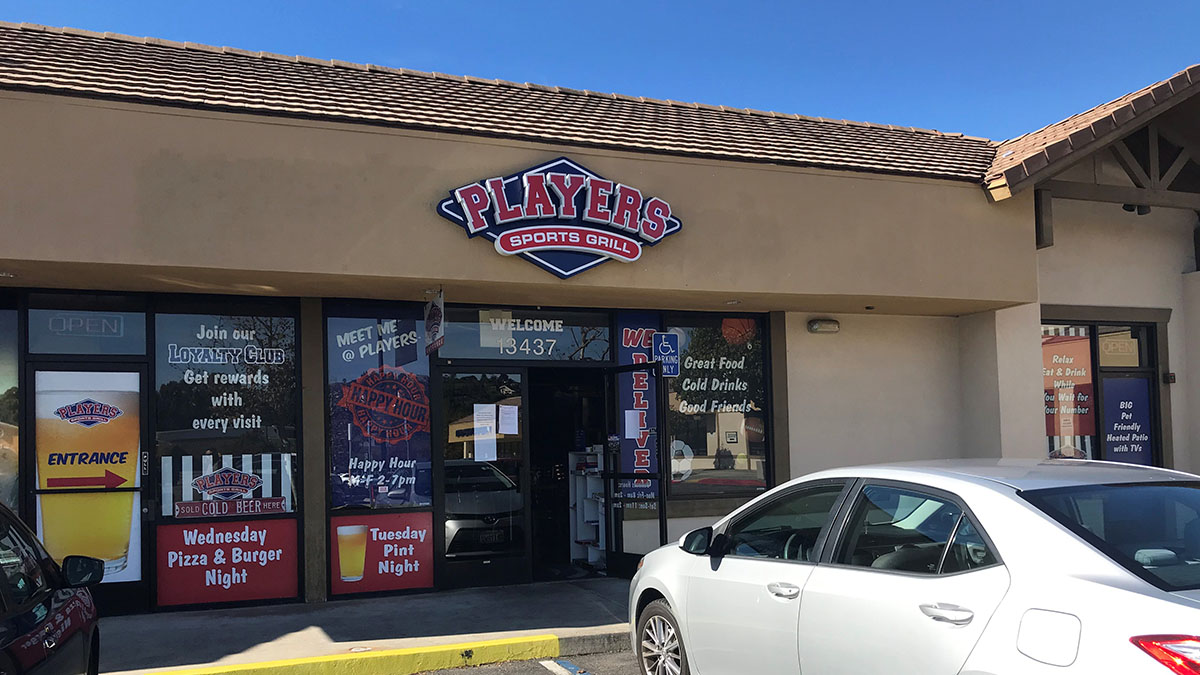 While the boil water advisory was in effect, the city set up water distribution stations at Lake Poway and Poway City Hall to give residents cases of clean drinking water.

In the first days under the boil advisory, the community took to social media to call for an impromptu Restaurant Week, asking San Diegans across the county to come and “eat big, tip big,” in the city once the advisory was lifted.