A second blow to the San Diego radio scene, Steve Kramer announced Tuesday he was "no longer on Channel 93.3"

Longtime local radio host AJ Machado announced Wednesday he and his co-host Sara Perry would no longer be hosting their morning show for Sunny 98.1.

"Well, radio is a savage business and today it was my turn," Machado wrote Wednesday. "I don't know who will be waking people up on Sunny 98.1 in the future but it won't be my morning team."

"I'm no longer on the air at Sunny 98.1. We're all a bit shocked and of course, a lot bummed and we'll miss interacting with our awesome listeners, thank you all for waking up with us every morning."

Ramos, also booted from Sunny 98.1 alongside Machado and Perry, said on Facebook: "I don't know if you will ever hear 'Hula' on your radio again but I do want to say THANK YOU for all your love and support and allowing me into your lives!"

The details of the trio's departure from Sunny 98.1 have not been released.

But Machado said he's not sure what the future holds for him after 19 years on San Diego's airwaves.

"I may end up back on San Diego's airwaves, I may end up in another city or I may just move onto something else and finally start getting some sleep," he wrote. 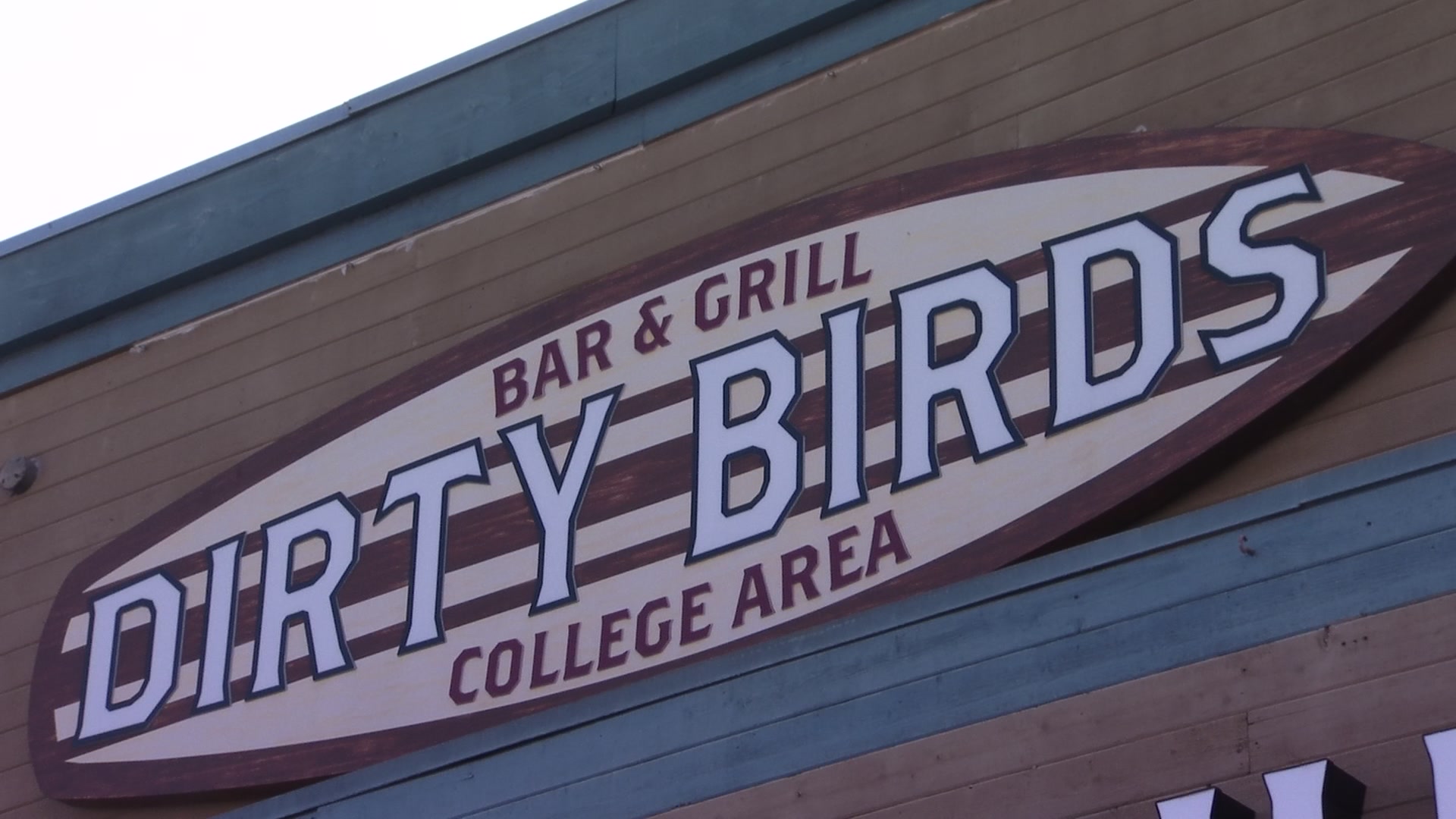 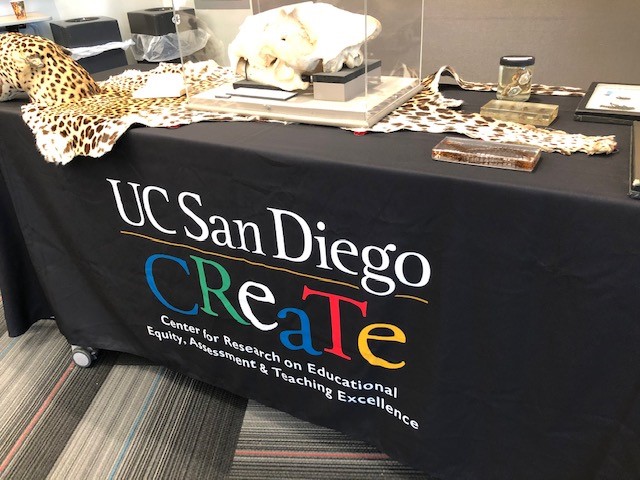 San Diegans may also know Machado as the man who puts himself on a 30-foot crane, "AJ's Kids Crane," each year to raise money for Rady Children's Hospital.

As for his replacement, the Sunny 98.1 website no longer listed the two as hosts, as of Wednesday, and the posted daily schedule does not list any host(s) for the 5 a.m. to 9 a.m. slot.

NBC 7 reached out to parent company Entercom; we were told the station could respond during business hours on Thursday.

Another blow to the San Diego radio scene, Steve Kramer announced Tuesday he was "no longer on Channel 93.3." Kramer hosted a show with Geena the Latina.

Channel 93.3 is owned by iHeartMedia.