A wayward sea lion was rescued Friday morning after it managed to wander to the side of a freeway near San Diego's Fairmount Park neighborhood -- and marine wildlife rescuers say this wasn't the first time the animal was spotted in a peculiar place.

"We don’t know exactly how he got here but this animal has been in our rescue facility before," said Eric Ojten of the SeaWorld San Diego Rescue Team. "He was rescued in early November from Harbor Island Drive and was released shortly after and has been showing up in kind of odd situations and spots since then. This is the weirdest, though."

After the sea lion's visit to Harbor Drive near the airport, it was taken to SeaWorld for about a week of care, then released back into the ocean. The following month, he visited the boardwalk in Mission Beach, near a deli in Mission Bay and the Navy base on Point Loma.

The 200-pound juvenile male sea lion turned plenty of heads on Friday when he was spotted on the right side of state Route 94's eastbound lanes around 9:40 a.m., according to the California Highway Patrol. Good Samaritans cruising the freeway called authorities to report the animal and its dangerous venture.

"[We received] several calls putting out that the animal was trying to cross the road," said CHP public information officer Salvador Castro. "By the time we got to the location, he was in the center median of the 94 east, west of the 805."

Witnesses tried to halt traffic after seeing the sea lion and CHP also helped to prevent the animal from getting hit by a car. 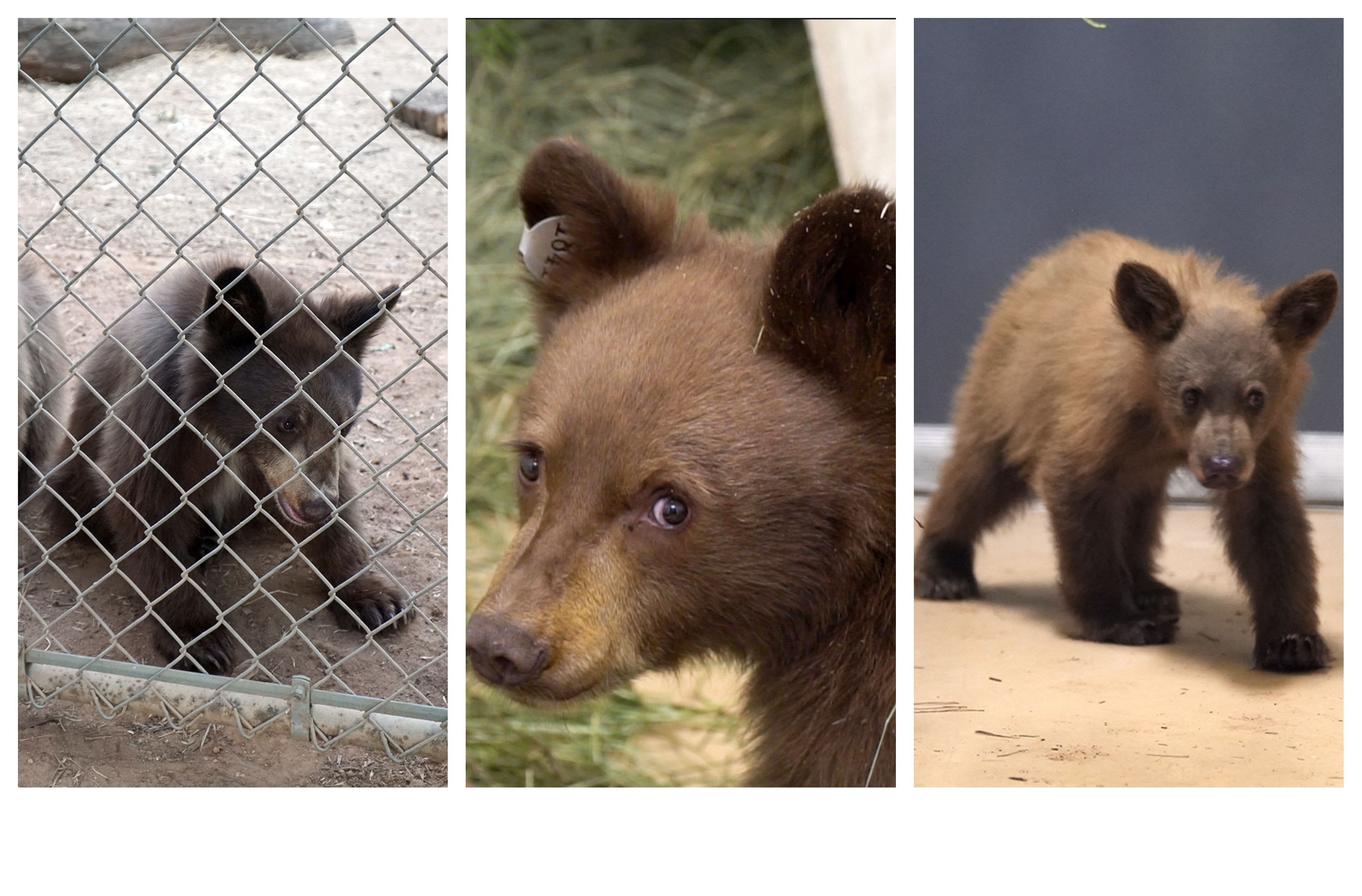 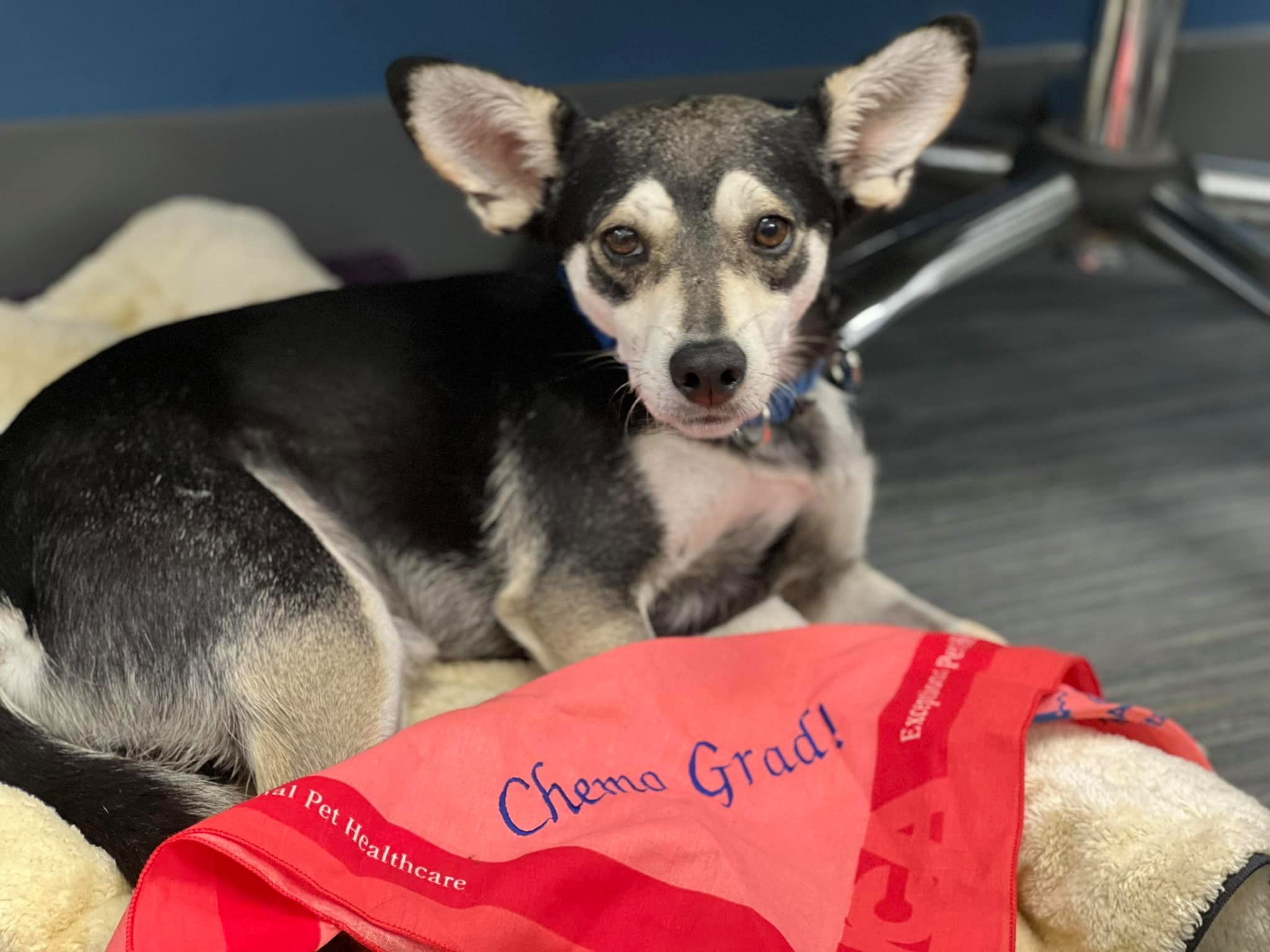 "We ran a few breaks to slow down traffic just so the sea lion doesn’t get scared and start moving back into traffic lanes," Officer Castro said.

CHP called SeaWorld to save the sea lion and its rescue crew arrived promptly.

"This was a pretty unique situation," Otjen recalled. "We don’t often get a call about a sea lion on the freeway so this was kind of an emergency. We got here as fast as we could."

Tactfully using three large nets, the rescue crew was able to capture the sea lion and guide it to a large metal cage they then used to transport it to safety. Otjen said this wasn't their first rodeo with this particular sea lion since they have rescued it from strange places in the past.

SeaWorld's rescue team members transported the animal to SeaWorld. A video posted to their Instagram showed the sea lion swimming at their facility.

It remains unclear how the sea lion traveled so far from the ocean and ended up on the freeway side.

Authorities did not immediately say if the animal had any injuries.

A sea lion was found lying in the middle of the road in Point Loma, causing traffic delays. People on the street were heard singing Seal's "Kiss From a Rose."