Taxpayers in disaster areas have been granted an extension until Jan. 15 to file California tax returns on 2019 income

The state's Franchise Tax Board announced Thursday new tax-filing relief for people affected by wildfires that broke out in San Diego County and other counties throughout the state in September.

Taxpayers in areas that were declared disaster areas by Gov. Gavin Newsom are granted an extension until Jan. 15 to file California tax returns on 2019 income and make any tax payments that would have been due between Sept. 4 and Jan. 15.

"With more time to file and make certain payments, we hope to provide some relief to families and workers affected by these devastating wildfires," State Controller and FTB chair Betty T. Yee said in a statement.

What wildfire victims should know. 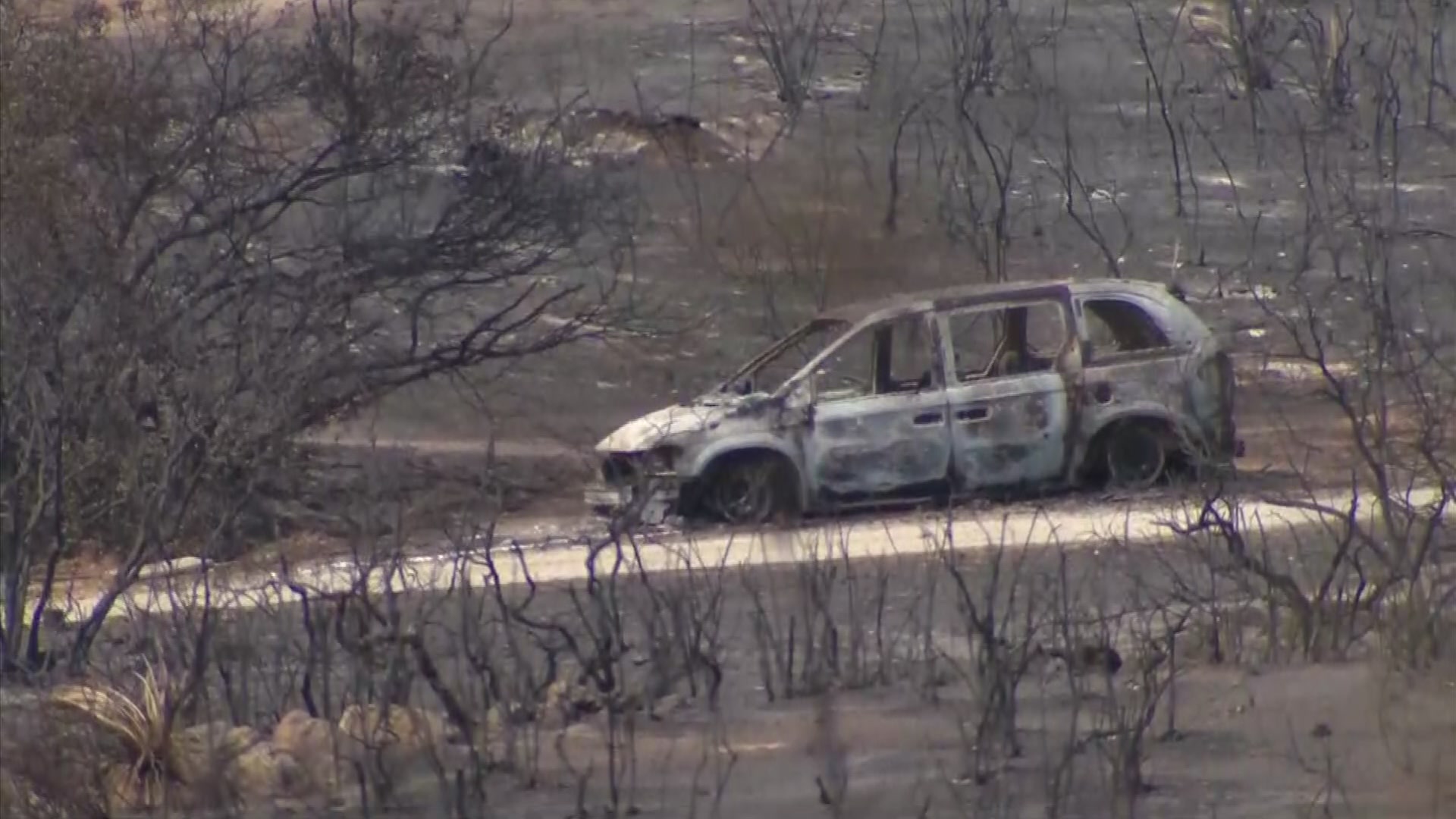 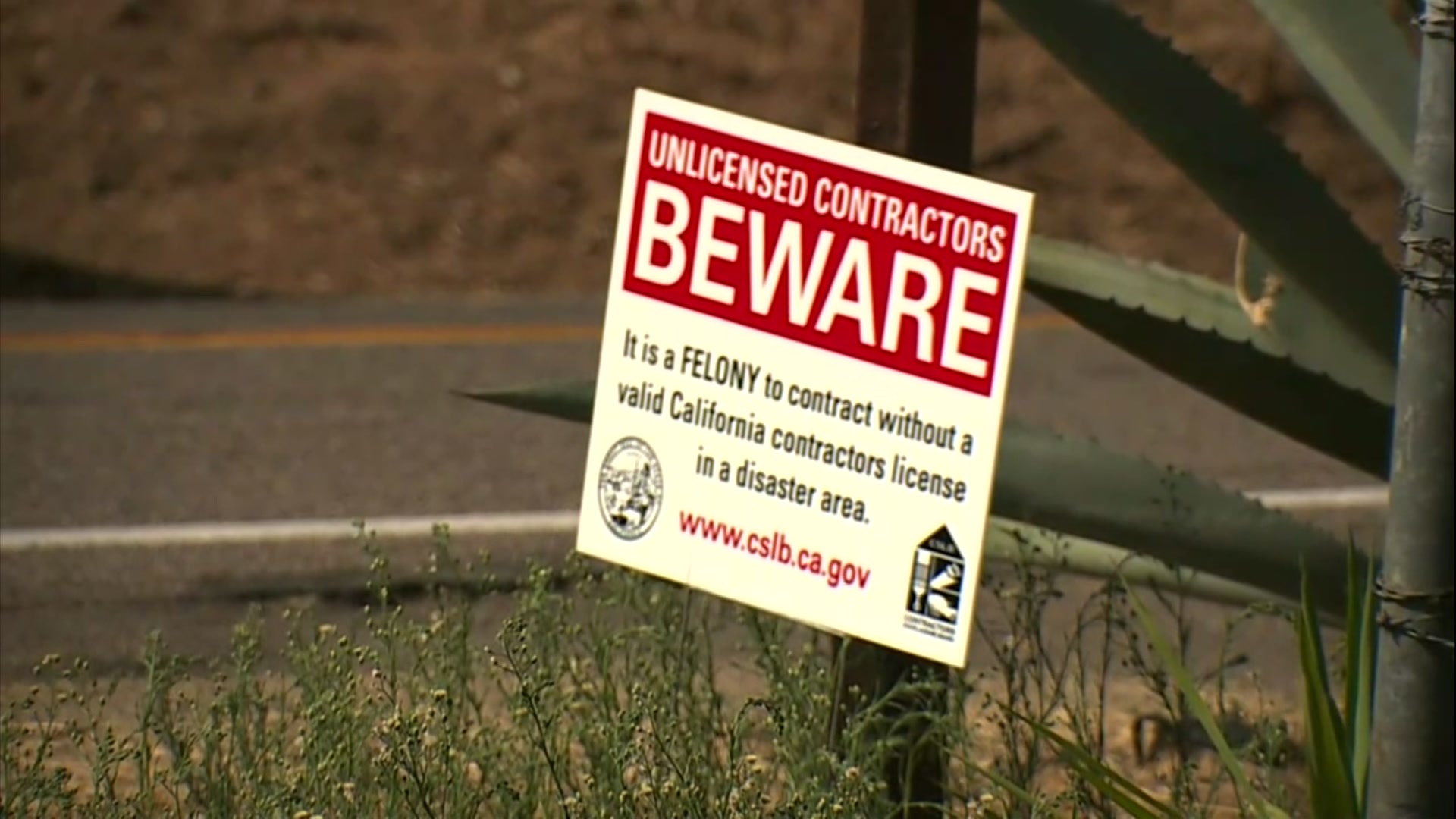 The relief applies to various upcoming tax-filing deadlines including:

Wildfire victims may also claim a deduction on their 2019 income tax returns or next year's returns for a disaster loss sustained in an area proclaimed by the governor to be in a state of emergency, according to the Franchise Tax Board, which noted that those who have already filed tax returns this year can file an amended return

Taxpayers should write the name of the fire in blue or black ink at the top of their tax returns to alert the Franchise Tax Board. Those who are filing electronically are urged to follow the software instructions to enter disaster information.

NBC 7's Ramon Galindo spoke with a homeowner who lost everything in the Valley Fire.
Copyright CNS - City News Service