A passenger in a vehicle was killed Sunday when its driver left the roadway in El Cajon and struck a light pole, El Cajon Police Department said.

The male victim was pronounced dead at the scene, ECPD said.

The driver allegedly was speeding westbound on Chase Avenue when the vehicle hit the pole near Wilson Avenue. Police and firefighters were dispatched at approximately 6:45 a.m. to the crash scene in the area of Chase and Wilson avenues.

The driver was extracted from the vehicle, treated at the scene and then taken to a local hospital, police said. The driver's condition was not immediately known. 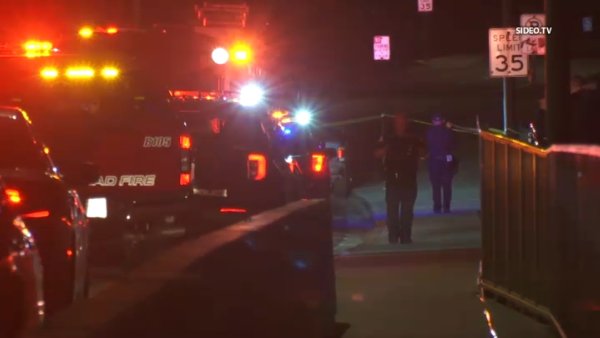 El Cajon police asked anyone with information regarding the crash to
call them at 619-579-3311.