The San Diego Padres and the St. Louis Cardinals will face off Wednesday at 2:08 p.m. at Petco Park

It’s the moment all San Diego Padres fans have been waiting for the last 14 years – playoffs!

On Wednesday, the Friars will face the Cardinals in their first Wild Card round of the season at Petco Park. And although St. Louis has a history of knocking out the Padres in postseason games, the Cardinals are sure in for a tough battle against Slam Diego.

The Padres’ impressive run during the regular season had them finish with the second-best record in Major League Baseball’s National League and the team earned the nickname “Slam Diego Padres” after hitting grand slams in four straight games and five of six games by five different players. 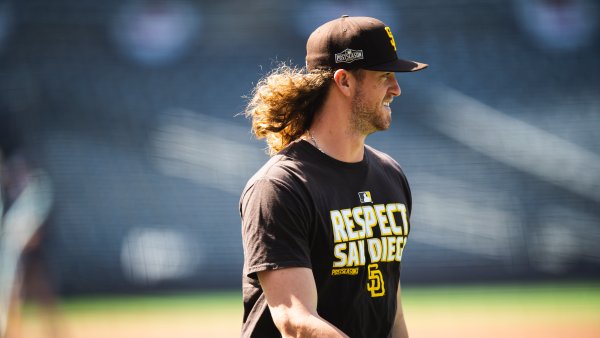 Paddack Starts Game One, Lamet and Clevinger Out for Wild Card 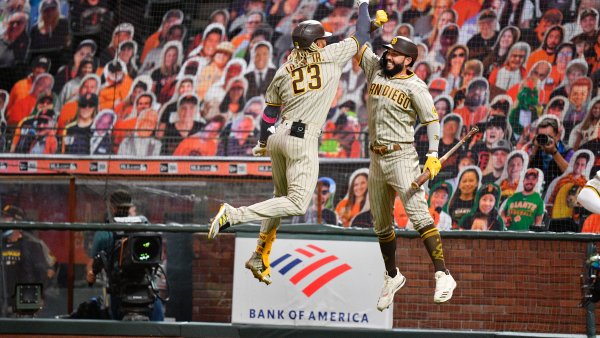 Fanatics think that, in addition to the stellar lineups during the regular season, the team’s decision to bring back the brown could have something to do with their stroke of luck.

Angela Thomasson nodded in agreement, adding, “I’ll say it was a contributing factor for sure.”

Although the only fans who will be able to witness the Padres’ long-awaited return to the playoffs will be cardboard cutouts, that certainly won’t stop real fans from cheering on their favorite team.

The team is hosting a drive-in watch party at the Lexus Lot so fans can be as close to the team as possible during the pivotal series against the Cardinals. Tickets for the viewing have already sold out.

Padres fan Kristen McBurney jokingly said it’s going to take her a lot of willpower to not hop over the fence and sneak into Petco Park.

“This might be the day I get arrested, I don’t know!” she said, laughing.

The Padres and the Cardinals will face off Wednesday at 2:08 p.m. at Petco Park.