Another big deficit was nearly erased at Coors Field

I think at this point it's best to never have Eric Lauer start another game at Coors Field. In his career he's made four starts in Denver, throwing 11 total innings and allowing 23 earned runs.

Lauer got roughed up again on Saturday night in Colorado, allowing six runs (four earned) in 2.1 innings ... but he nearly was off the hook for a loss because the Friars offense came alive late before losing 11-10.

The Padres were down 11-5 in the 8th inning. That's when the rally happened. Rookies Josh Naylor and Luis Urias hit back-to-back doubles to make it 11-6. A couple of walks and an RBI groundout by Manuel Margot made it 11-7. 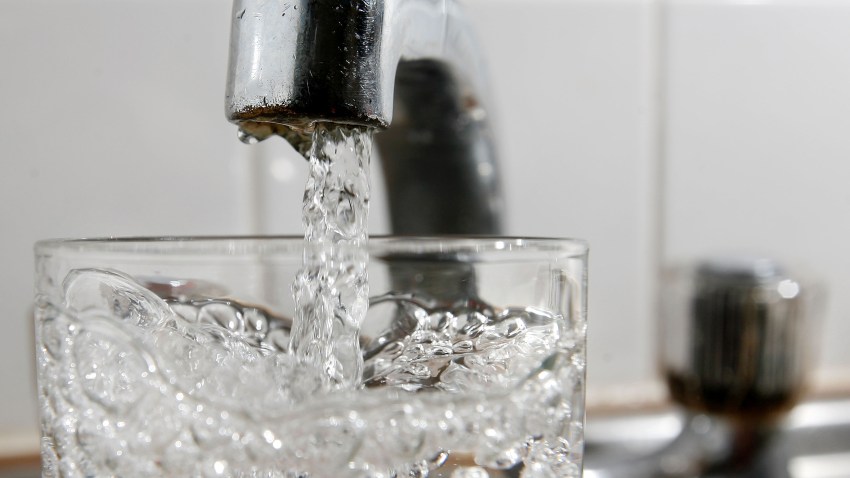 Then Manny Machado got into one. Machado smoked his 30th home run of the season, a 3-run shot, to bring the Padres to within a run. Travis Jankowski followed with a single but got thrown out trying to steal to end the inning.

Andy Green and Eric Hosmer were not around to witness the late offensive surge. They both got ejected in the 5th inning when Hosmer took issue with 3rd base umpire Carlos Torres calling a strike on a check-swing. After grounding out Hosmer discreetly shared his displeasure with Torres and got tossed. Green was also run for trying to stand up for his player.

The Padres try to avoid getting swept on Sunday afternoon when Cal Quantrill takes the mound against Chi Chi Gonzalez.