San Diego police say Jacob P. Skorniak, 49, is wanted for the rape and assault of a victim in Pacific Beach

The San Diego Police Department (SDPD) released photos Thursday of a man accused of raping a woman in Pacific Beach after the victim got separated from her friends on New Year's Eve.

SDPD investigators said Jacob P. Skorniak, 49, allegedly assaulted a victim in the 800 block of Garnet Avenue after encountering her on Dec. 31, 2015.

SDPD Lt. Sandra Rapalee-Albrektsen said the victim, who is not from San Diego, was returning from a night out with friends when she somehow got separated from her group. At that point, Skorniak came upon the woman.

A surveillance camera at a nearby gas station captured photos of the suspect's truck in the area that night: a maroon and silver 1995 Dodge Ram single-cab truck with Colorado license plate 216AAQ.

Photos of the vehicle were also made public on Thursday.

Lt. Rapalee-Albrektsen said the victim, whose age is not being released, was able to give police a detailed description of the suspect and his truck. Detectives were then able to identify the suspect as Skorniak. 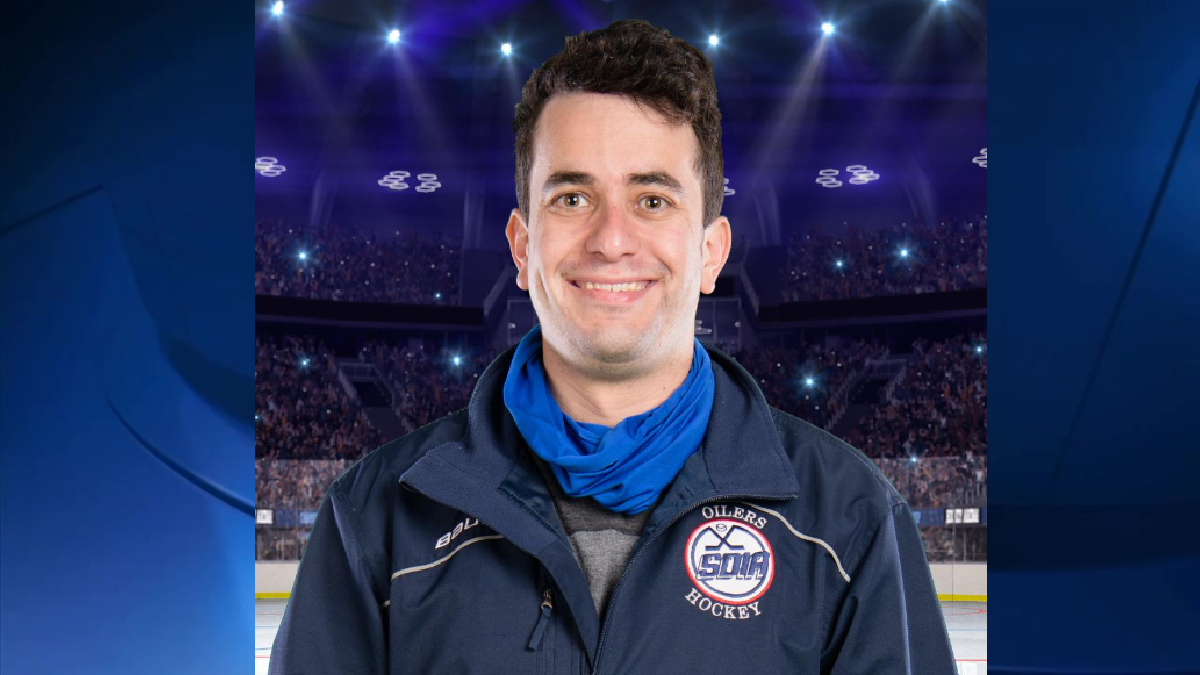 Skorniak is described a Caucasian male who stands at 5-foot-11 and weighs 160 pounds. He has short, gray hair and is unshaven. He was last seen wearing a shirt and blue jeans.

According to the police department, Skorniak is from Colorado and has a criminal record. He served two decades in prison for robbing a bank in Colorado, but was free on parole at the time of the rape in Pacific Beach.

Police hope the release of the photos in this case will help investigators track down Skorniak. Police believe the suspect is not currently in San Diego, but hope someone out there knows him or saw him around Pacific Beach on New Year’s Eve.