A letter from the state Commission on Peace Officer Training and Standards (POST) dated June 11, obtained through the California Public Records Act, details how POST consultants reviewed SDPD personnel files. “A large number of Department personnel were shown to be out of compliance” with professional training standards, the letter details. 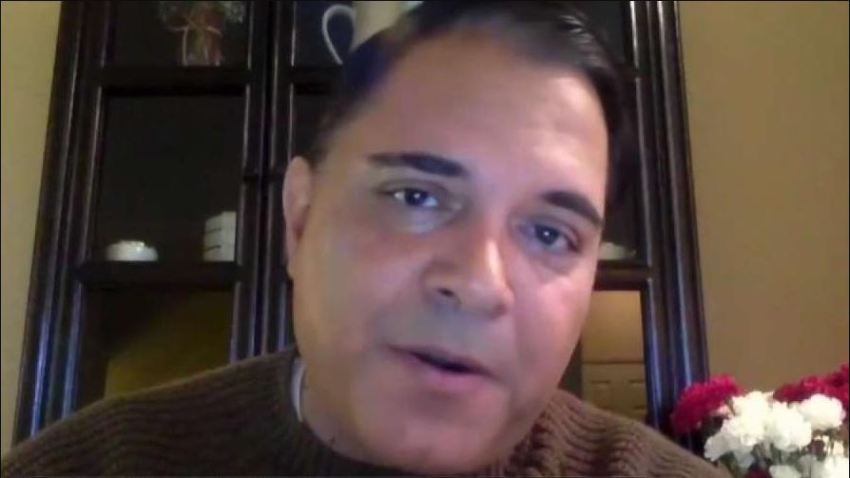 The letter does not include the names or any information about which officers failed to complete the required peace officer training. POST said the name and rank of SDPD officers who are out of compliance is “confidential” information, exempt from release under the state’s public records act.

But a well-placed, confidential law enforcement source told NBC 7 Investigates that Zimmerman was one of those cited for non-compliance with training requirements. This source said the list also includes six assistant chiefs, several captains and at least five sergeants.

SDPD spokesman Lt. Scott Wahl confirmed that the POST audit identified 60 officers whom POST found to be out of compliance with training requirements, including Zimmerman, the six assistant chiefs, several captains, lieutenants, sergeants and dozens of officers and dispatchers.

But Wahl said almost half of those 60 officers had in fact completed their POST required training and were listed in error in the POST audit report.

The remaining 35 officers, including Chief Zimmerman, six assistant chiefs, five captains and three sergeants, are now either up-to-date on their training or are scheduled to attend and complete their POST training, according to Wahl.

“The San Diego Police Department has taken proactive measures to ensure all of its members attend their POST required training,” Wahl told NBC 7 Investigates. Wahl said that as a result of the audit, the department will notify every officer and dispatcher in advance about the POST training deadlines. All personnel will also get periodic email notices about their progress toward completing the POST training.

Zimmerman also took personal responsibility for the training lapse. “This is an oversight on my part and some members of my department that I regret,” said Zimmerman in a statement released to NBC 7 Investigates. (Read full statement below.)

The audit was initially requested in a state public records act request addressed to the SDPD. The department denied the request, claiming the document is considered “part of an officer’s personnel file” and thus confidential and exempt from disclosure.

NBC 7 Investigates asked SDPD to reconsider that denial. In response, Wahl sought guidance from SDPD’s legal counsel, who said the information was in fact not exempt from disclosure. Wahl released the information on Dec. 15, six weeks after the department’s attorney said it was not confidential. Wahl said the delay was caused by the department’s need to double check the accuracy of the POST audit, a time-consuming process that revealed that almost half of the officers listed as “non-compliant” had in fact complied with POST training requirements.

Click here to read the audit documents released from SDPD.

An October 2013 evaluation uncovered problems with the academy’s Firearms and Chemical Agents program, including:

In the audit, the inspector also noted the public could be harmed by chemical agents if the winds blow  those chemicals toward the main public roads near the academy in the Miramar/Mira Mesa area. More importantly, the inspector said he was unable to confirm compliance with safety rules in 10 other aspects of the program because “there were no chemical agent instructors available to discuss the management of the program(s)!”

Officials at the regional academy have not responded to a request for comment about that audit.

Click here to read the audit of the chemical agents program.

In the other audits, POST consultants gave high marks to the academy’s vehicle/driver training and physical fitness programs.

“Kevin Rausis does an outstanding job coordinating and managing (the law enforcement driver training course),” a consultant wrote in his September review. “Another exemplary aspect is the outstanding instructional staff.”

Click here to read the audit of the vehicle/driver training.

Another consultant gave equal praise for the academy’s physical fitness program, noting that program manager “Lisa Hartman and her staff are very dedicated, professional and enthusiastic about their work.”

Click here to read the audit of the physical fitness program.