Suzanne Morse isn't just the founder of an organization that helps sexual assault survivors; she's a survivor, herself, who can empathize with others' struggles

“As a survivor, I can tell you, you go through a trauma where you have PTSD,” Morse, founder of Heartfelt Voices United, said.

Morse says that PTSD can sometimes make it difficult for survivors to communicate with detectives working their case. 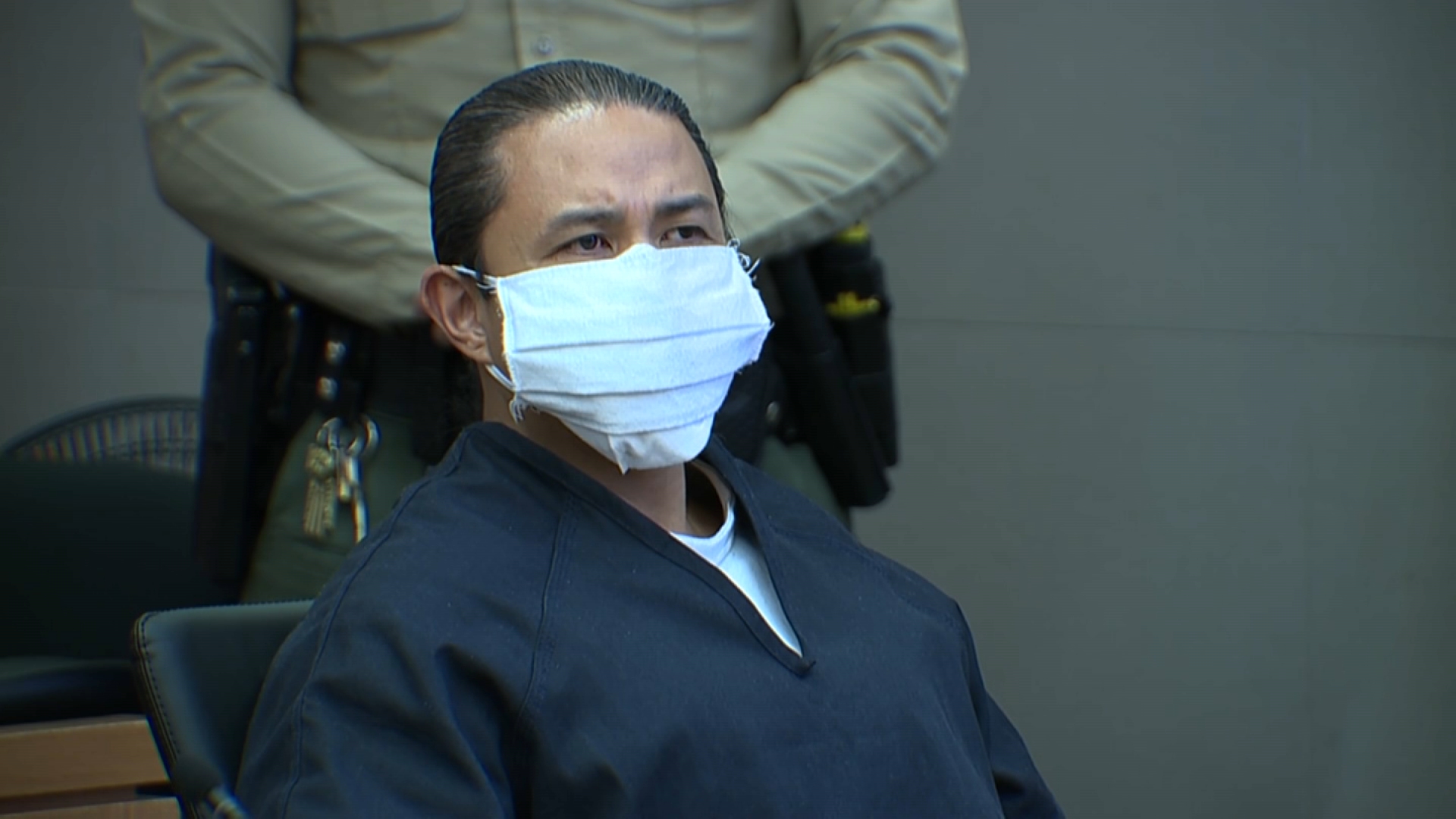 "You’re thinking every guy is looking at you and glaring at you just walking around. So, a lot of times, you don’t feel safe," said Morse.

That’s why she and other victims' rights advocates are applauding the San Diego Police Department's new website that went live July 1st.

It's part of a state law that requires an anonymous way for sexual assault survivors to track their rape kit's progress through the criminal justice system.

“I think that’s going to give them some of their power back a little bit," Morse said. "And I think it’s a safe way to do it because they can do it from the comfort of their own home."

Senate Bill 215 was passed last year because of a massive backlog of unprocessed rape kits within police departments across the country.

Capt. Brent Williams with the SDPD Crime Lab said that figure is now down to 300 kits that were taken before 2016.

He expects the backlog to be processed by August of next year.

"So, the game changer is that we have a new database and management system that helps us to better manage those cases and those kits," Capt. Williams said. "And so now everyone that comes in, gets tested."

California state law mandates those kits be processed within 120 days.

Advocates say that's a step in the right direction to empower survivors and have their voices heard.

“It says really, 'we're listening, we're going to do everything we can.' We can't change what's happened, but what we can do is do our best to hold perpetrators and rapists accountable for the harm they've created," Verna Griffin-Tabor, the CEO of Center for Community Solutions, said.