Matt Araiza's parents say "There has been war waged on our son," who was released from the Buffalo Bills Saturday days after a civil lawsuit accused him and his former San Diego State teammates of gang-raping a teenage girl at a party last year

The parents of Matt Araiza, a former San Diego State football player released from the Buffalo Bills this week after a civil lawsuit accused him and former college teammates of gang-raping a teen at a party last fall, say their son hasn't been treated fairly since the allegations surfaced and that their family has even received death threats.

"The rule of law is innocent until proven guilty. That is not our experience. There has been war waged on our son. He has been tried and convicted in the media based on information released solely from the alleged victim and her attorney, much of it through social media. People have taken his information as factual, when it is not.

We do not wish this experience on anyone, but question why our son is the only one receiving this kind of treatment by social media and national news media. The vitriol has been on him alone. He has been extorted, discriminated against, harassed and the subject of multiple and continuous threats of violence and death. He has been released from his job and our entire family continues to receive horrific threats of violence and death. We have all been canceled. Every member of our family.

Salacious rumors grew as fact. There are multiple witness reports to deny the claims that are made against him. The legal system is designed to find the facts and make decisions. They should be allowed to do that." 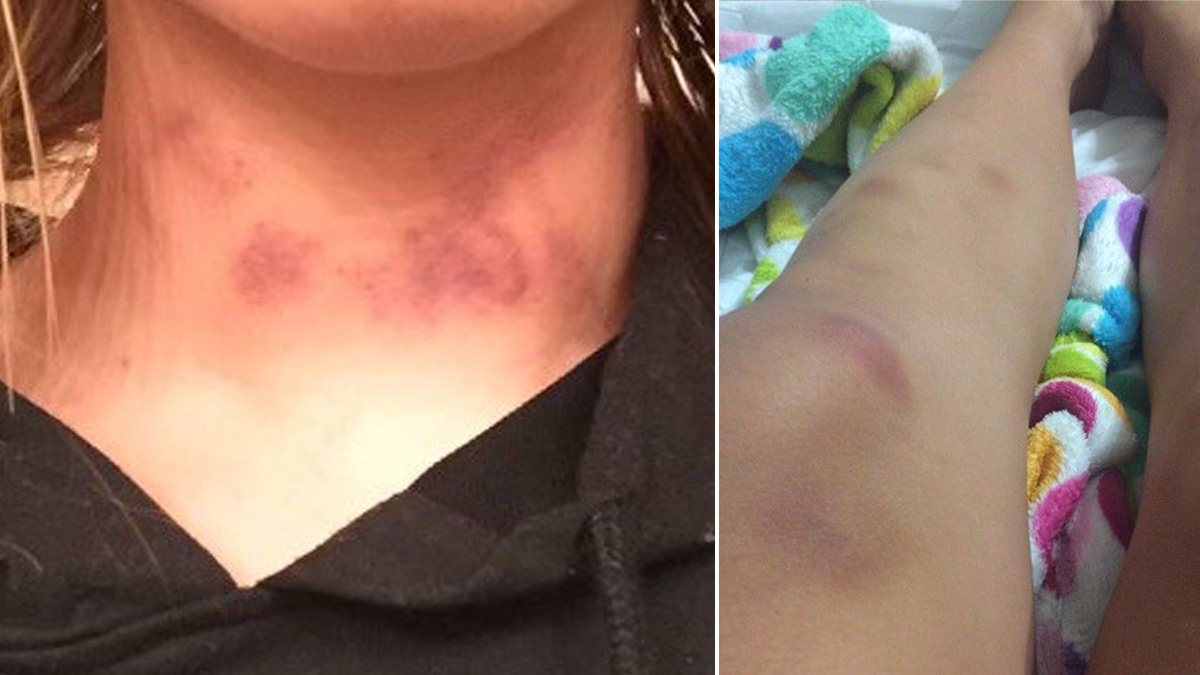 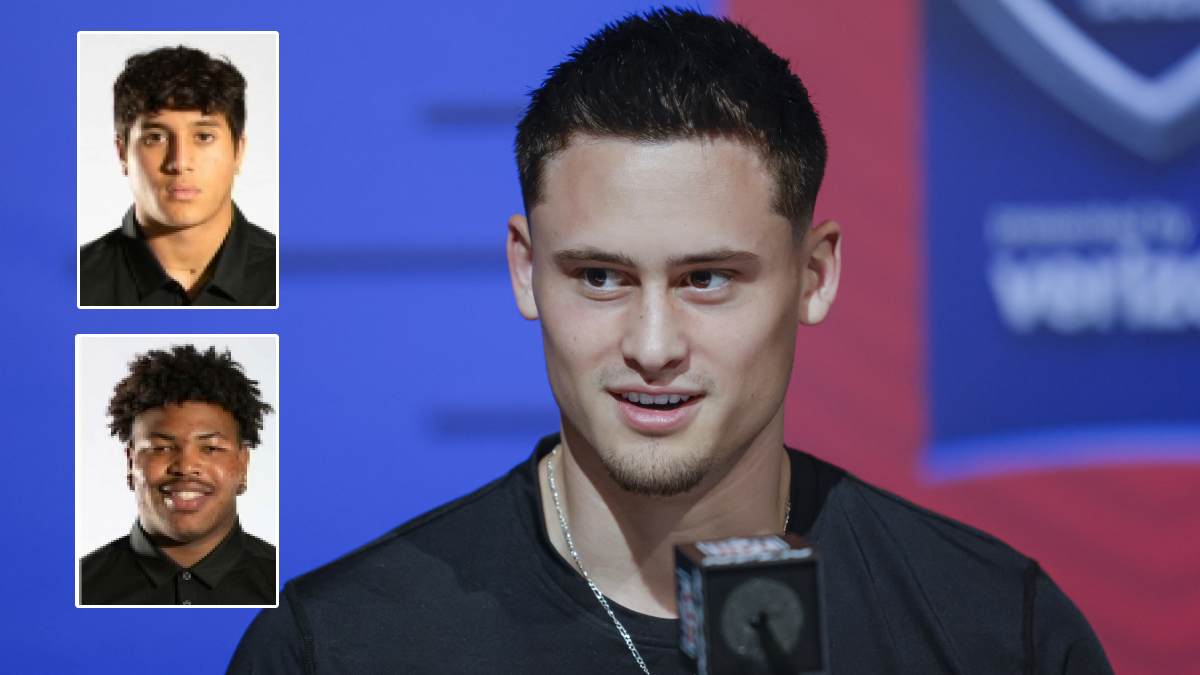 The complaint claims Araiza knew the alleged victim was a 17-year-old high school student and goes into detail about the alleged gang rape. The San Diego Police Department closed its investigation in early August and the case is now in the hands of the San Diego County District Attorney's Office. No arrests have been made and no charges have been filed.

Araiza's first public comment about the lawsuit came Friday after the Bills' final preseason game, which he did not suit up for. Araiza told multiple outlets, "The facts of the incident are not what they are portrayed in the lawsuit or in the press. I look forward to quickly setting the record straight.”

Bills Head Coach Doug McDermott told Bills.com after the game, "It's not a situation that I or we take lightly. It's very serious. I understand the sensitivity of the situation and it's clear we have work to do to continue to figure this thing out. My heart, thoughts and prayers go out to the people involved."

Two days after a lawsuit was filed, the Bills have reversed course and cut the rookie. NBC 7's Kelvin Henry has the story.

Then on Saturday, the Bills announced they had released Araiza, a sixth-round draft pick who was an All-American at SDSU and graduated from Rancho Bernardo High School in 2017.

"Our culture in Buffalo is more important than winning football games," the team said.

When NBC 7 reached out to the team the day after the lawsuit was filed, they said "due to the serious nature of the complaint, we conducted a thorough examination of this matter. As this is an ongoing civil case, we will have no other comment at this point.”

The alleged victim's attorney, Dan Gilleon, said the Bills' "thorough investigation" did not include outreach to his client.

Both men walked out of the conference shortly after it started as media members pressed them with questions about the lawsuit. As they started toward the door, reporter Lee "Hacksaw" Hamilton asked, "Brady, do you want to stay and talk a little football?"

Hoke stopped and replied, "Do you want to talk football?"

Hamilton answered with, "Yes, sir. I'd like some transparency, though, from the university. I think that's very important from a credibility standpoint. We're doing our job."

Hoke and Wicker continued out of the room. They returned minutes later to answer questions about the lawsuit and Saturday's game.

"As husbands and fathers, Coach Hoke and I fundamentally agree on this: Under no circumstance would we ever support an environment that supports abusive behavior," Wicker said.

SDSU has been accused of mishandling the alleged incident and being slow to look into the alleged victim's claims. The university said it launched its own investigation of the incident in late July after it was given the green light by

“We felt like the San Diego Police Department had the best opportunity at success of adjudicating this and that’s what we went with," Wicker said. “I still firmly believe that allowing SDPD to handle the investigation of this was the right way to go.”

Coach Hoke, who was named head coach of the football team in Jan. 2020, said the athletic department has been cooperating with San Diego police on their investigation and the San Diego County District Attorney's office on their review.

"What was reported to happen should never happen, ever. And shouldn't happen to anyone and what has been important to us is that anyone who violates or violated the law or university policies, they'll be held accountable," Hoke said.

NBC 7 reached out to Gilleon and her father who did not have a response to Monday's news conference but both have been openly calling on the school and law enforcement to take action.

"One of the reasons she’s doing this is to try and change culture. She’s moving the needle, and any time these women come forward and start to move the needle, hopefully, we get to a place in society where people aren’t doing these stupid things,” her father told NBC 7 on Sunday.

Leonard's attorney Jamahl Kersey have NBC 7 the following statement Friday: “It’s premature to comment, the matter is still under investigation. No conclusion should be reached, despite how alarming the allegations might be.”

Ewaliko's attorney sent NBC 7 the following statement on Friday: “At present, the District Attorney is reviewing the case and no criminal charges have been filed. The civil lawsuit has no bearing on the potential criminal case.”