One woman is in critical condition after her car hit a tree in Mira Mesa in what San Diego Police say may be a road rage-related crash.

The collision happened just before 6:30 p.m. on Aderman Avenue and Mira Mesa Boulevard, according to the San Diego Police Department (SDPD).

Police say a 26-year-old driver was the only person in the car at the time when she lost control of her car and swerved into a tree.

Denise Aragon saw the entire crash and called police. She says two cars were driving down the street, and the drivers were honking at each other nonstop and changing lanes.

Police believe the 26-year-old driver was chasing the other car for five blocks just befor the crash.

"There was definitely some road rage that I didn't want to be a part of," Aragon said.

SDPD officers initially reported the crash as a multiple vehicle-involved hit-and-run crash, but later clarified it was a single car crash. 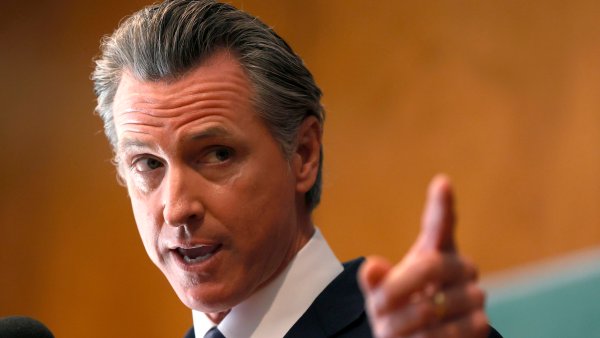 Police are investigating the crash as a possible road rage incident.

A child's car seat was found in the back of the car, but the 26-year-old woman behind the wheel was the only one in the car at the time of the crash.

"At this point it appears that the vehicle that crashed here, she made some type of aggressive move and lost control of her vehicle," said SDPD Lt. Steve Behrendt.

Aragon said she was visibly shaken by what she saw when she tried to help the woman, seconds after the crash.

"I had to go out and check on her, and when I did, she was not responsive at all," she said. "I just remember seeing a car seat in there, so I really hope everything is okay."

Police are now seeking the driver of the other vehicle, a gray Camry, for more information on the case. If you have information, you are asked to call the San Diego Police Department.