Mixed Reactions Over Completions of Bike Lanes on 30th Street

“I feel so much safer when I bike down the street,” said Jesse Greenfield, North Park cyclist. “This is the way I go to see family, get coffee and I definitely feel safer.”

The city removed over 400 parking spots on the popular stretch from Polk Avenue to Juniper Street to give riders their own lane with a painted buffer zone and plastic poles to shield them from traffic.

In the past, cyclists referred to the area as a dangerous place.

Andreana whose only mode of transportation is her bike says she’s had a handful of frightening experiences on 30th Street.

“I had a lady who was making an illegal u-turn across a double yellow line and she made the u-turn and backed up and backed into me as she was driving,” said Andraena.

But the bike design isn’t perfect. Some restaurants in the area have kept their dining spaces which intrude into the bike lanes. 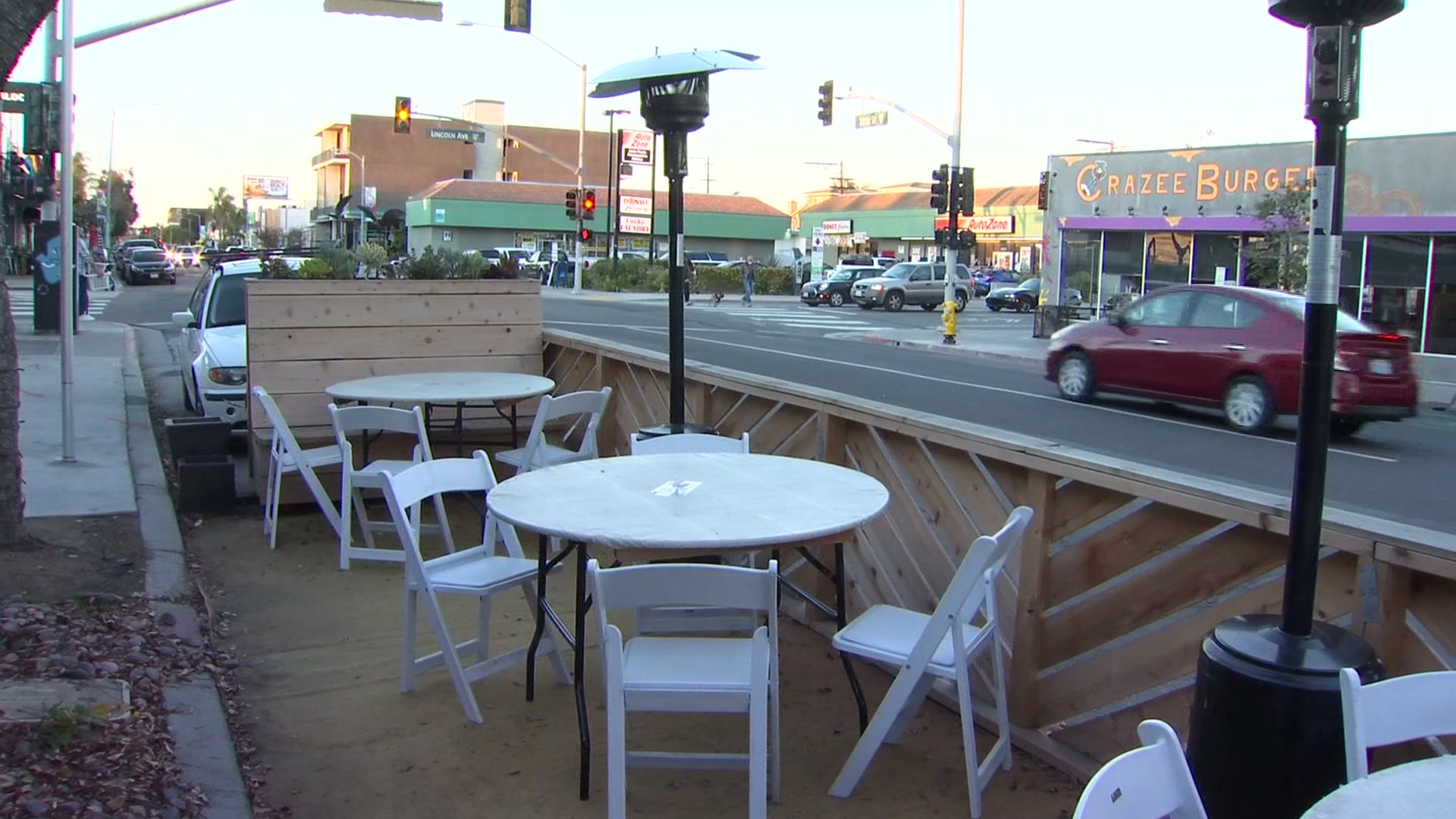 Many are also not happy about losing their parking spots to the new bike lanes, including some nearby residents and businesses owners. Upon full completion of the project, 449 of the 552 parking spots in the area will be removed.

The city plans to extend these bike lanes roughly another mile to Adams Avenue by the fall.

“I think it's really sad that they took out 420 parking spots, including handicap parking spots,” said Jason Hotcharss, owner of Encontro restaurant. “I think that's the worse of all this situation. Where are people going to park now?”

A plan for a new bike lane down 30th Street in North Park is threatening businesses' outdoor dining spaces relied upon heavily during the pandemic. NBC 7's Lauren Coronado has the story.

The city says a solution to the parking issue is a parking structure located at North Park Way and 30th Street. The structure counts 361 spots. Parking is $1 per hour and $5 after 6 p.m.

They add they will continue to work on the design maintaining the safety of riders on our streets is their priority.