Migrant Shelter at San Diego Convention Center Closes, So What's Next For the City Staple?

City leaders gathered Thursday at the San Diego Convention Center to mark the end of the temporary shelter that housed hundreds of unaccompanied migrant children since the spring.

Migrant children and teenagers seeking asylum in the U.S. began to move into the home of Comic-Con San Diego in late March. Kids were given a place to sleep, to shower, food, health screenings, educational exercises and recreational activities at the facility.

More on how the facility operated during the height of the pandemic. 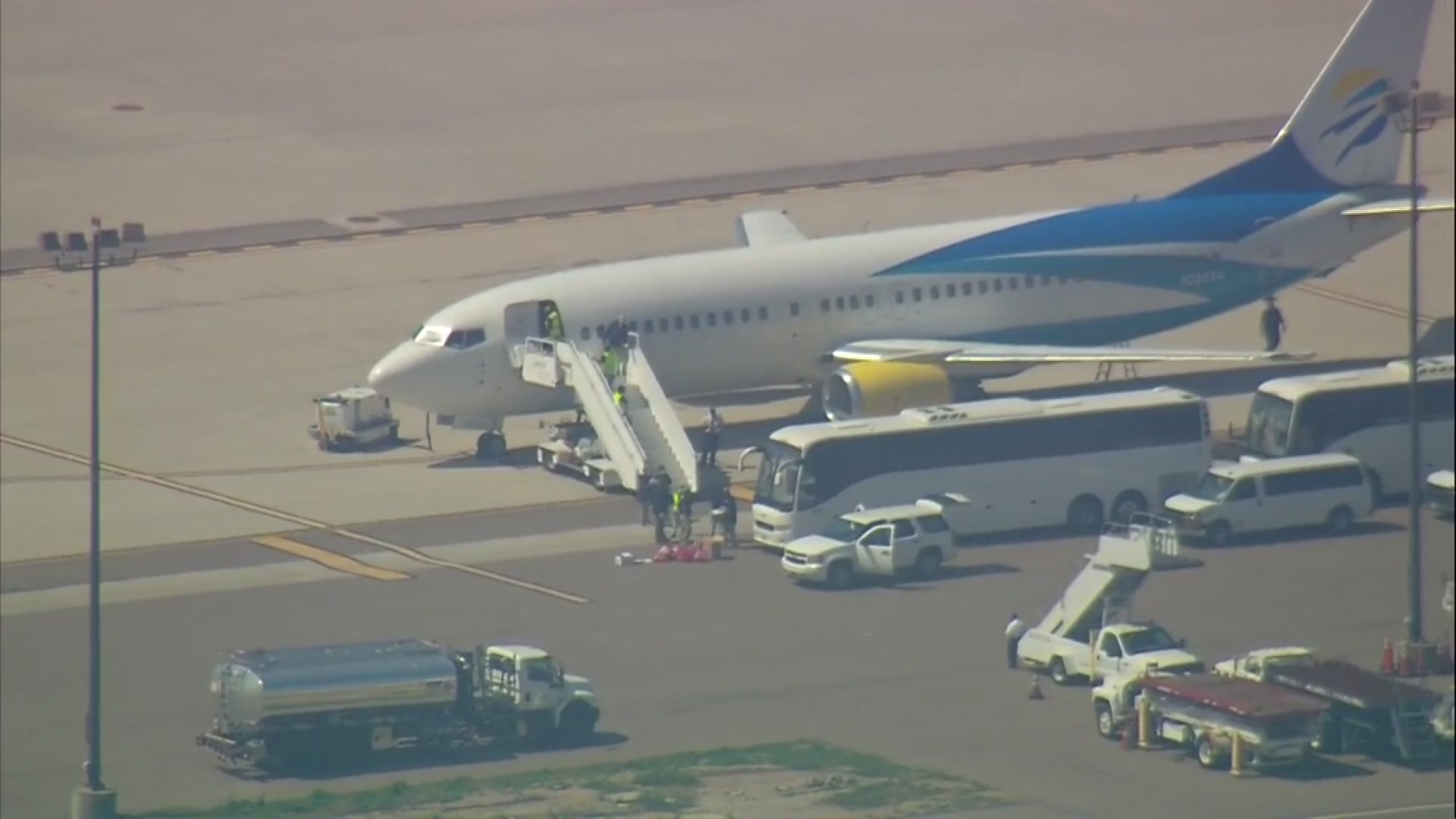 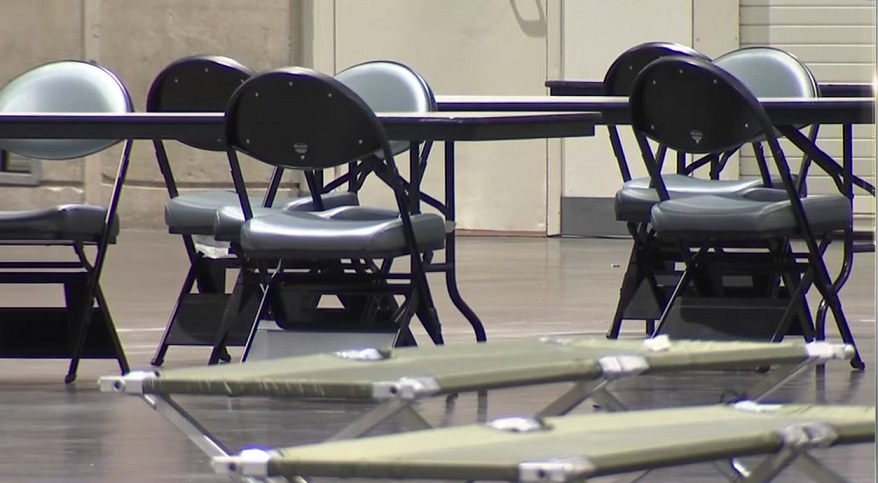 So what’s next for the downtown staple? With COVID-19 vaccines widely available and the end of California’s color-coded tiered system that mandated indoor capacities, the convention center is nearly ready to once again welcome the public and host events.

“We don't have to scramble to find workers right now,” he said. “We know that many employers are scrambling to find quality employees to help them do their work. We are ready to go.”

The San Diego Convention Center is just a few steps away from hosting the city's largest event after converting to an emergency intake center for migrant children, reports Dana Griffin.

“People who were previously serving homeless individuals, serving unaccompanied minors, who will now welcome the rest of the world to our beautiful city,” he added.

Prior to housing migrant children, the Convention Center served as a shelter for hundreds of houseless San Diegans.

In preparation for the convention center’s first event, which is scheduled for the first week of August, the facility is in the process of being deep-cleaned to ensure it is safe for the public.

“We are making sure that it's in tip-top shape so that when we welcome our first convention back here in just a few days, we'll have a wonderfully clean facility to welcome them with the world-class staff that is here,” Gloria said.