A medical marijuana driver was shot twice while making a delivery Friday night, according to San Diego police.

The 21-year-old victim stopped in the 2000 block of Hallet Street to make the delivery when a man with a covered face approached the car with a gun and demanded the pot.

The driver grabbed the gun during the struggle and was shot twice in the hand. 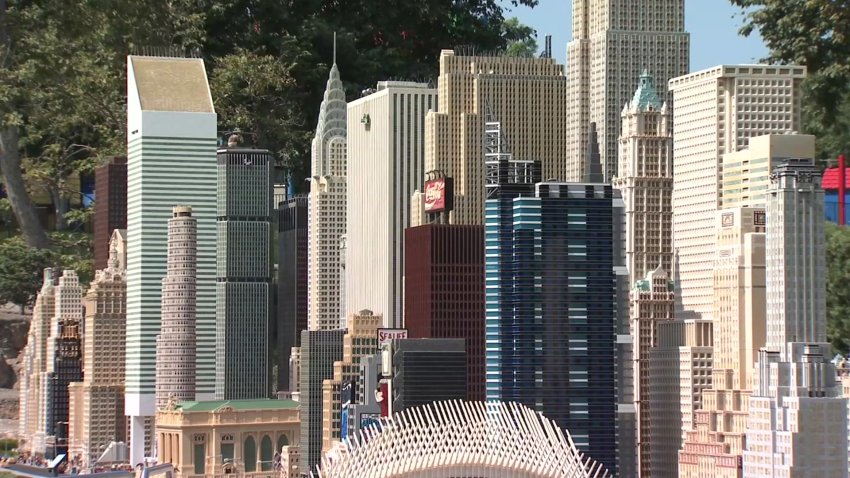 The suspect ran away with the marijuana. He is described as a dark-skinned man wearing all black clothing, a black beanie and a black bandanna covering his face.

The suspect drove himself to the hospital with non-life-threatening injuries.

The shooting happened around 9 p.m.